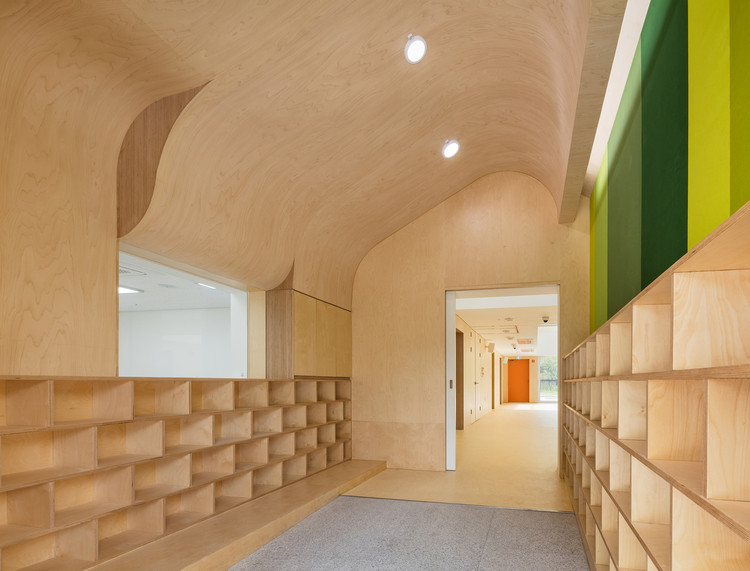 Text description provided by the architects. Due to the change of family members and women's social activities, children have much more opportunity to learn through early childhood education institutions, rather than through family. Thus the design started from the idea of ‘house within a house’ which is based on the thought that the day care center that the children spend most of the day should be 'comfortable as an extension of home’.

Kindergarten becomes a small city for children that has a square (living room), street (corridor) and building (room) that are so organized as components of the city.

The idea about the shape came from the thought that when children look at the kindergarten every morning, they would recall their favorite plays, ‘origami’. While the white surface is connected to each other, it is partially separated from the brick wall on the first floor which would give impression like folded thin paper as a whole. Also each of the protruding roof has skylights of different heights that will make children to feel like being in one big house made out of several small houses.

Nursery rooms on the first floor and second floor level are united through stairs within a large void space. This atrium space allows children to experience the Kindergarten from various angles and make them feel in a larger space. Even though this atrium is interior space, the arboretum beyond transparent window and the bright sunlight pouring from the above will give children joyful feelings of playing at outdoor playground.

In addition to the basic functions of windows for light and ventilation, we made windows of various depths and heights in consideration with children’s eye level and activities. These various openings on the facade would naturally create the image of kindergarten. We also created windows in a variety of sizes and positions at interior space so that no children would be placed in a blind spot and the children can gain peace of mind.

The smooth transition from outdoor playground to Arboretum will allow children to enjoy Hangdong Arboretum like a backyard every day. 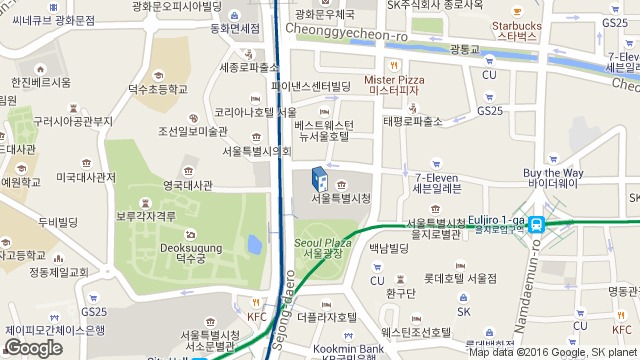 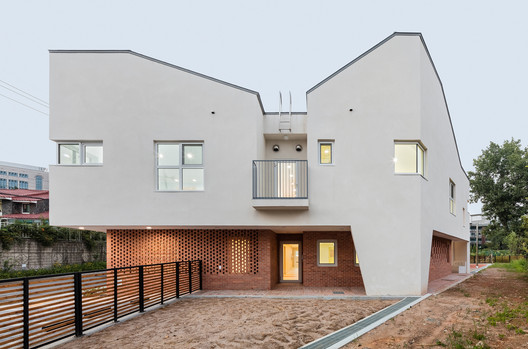 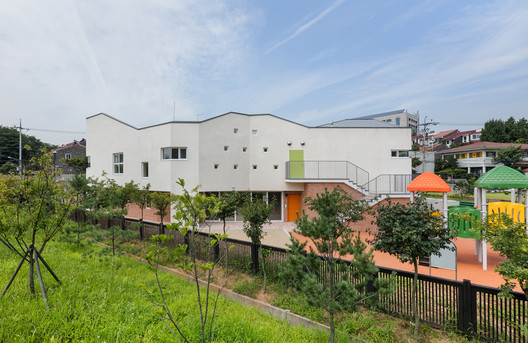 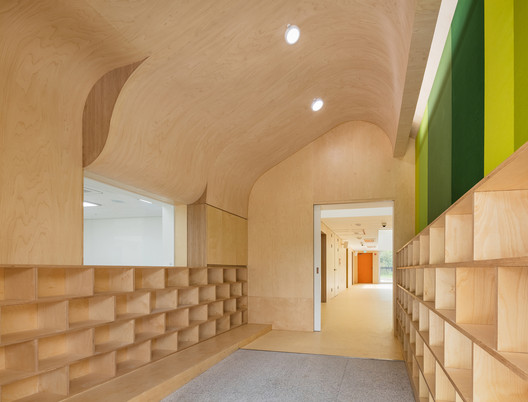