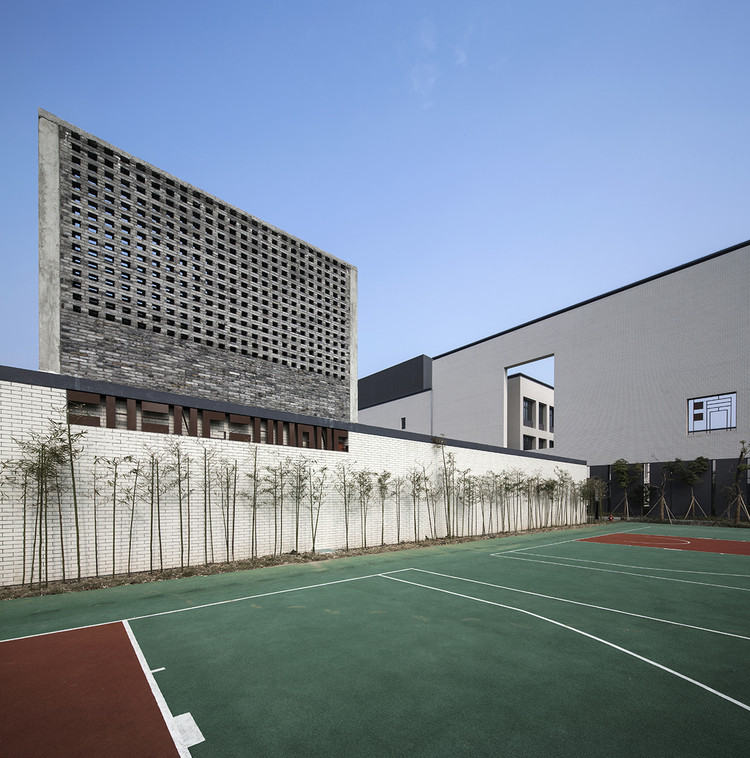 Text description provided by the architects. Different from the traditional horizontal layout of all the functions for a school,  in this project we try to set up a vertical layout basing on the overall application of central air-conditioning, which is not common in school projects in China. This brings in a new spatial logic and creates a kind of ‘diffuse’ publicity in the campus.

The overall application of central air-conditioning makes all-day indoor activity possible. Thus more attention should be paid to the inside of the building while energy exchange with the outside world is lessened, and more complex and constant indoor communications be encouraged. Therefore the campus becomes an integrate building instead of a cluster of buildings and therefore the publicity of the open space is emphasized. Under this circumstance, the design adopts an so-called “sandwich” strategy and divides the space into three layers- the layer of common classrooms and public space sandwiched by two layers of normal classrooms. Different from the traditional horizontal layout, this “sandwich” layout conveys a sense of intimacy between the normal classrooms and the public space in vertical ways.

Affiliated to the celebrated Huizhen Education Group, the project aims to keep to its academic tradition. The functions of traditional academies are deconstructed and transformed. The space sequence of courtyards is preserved and reconstructed while the symmetrical layout is translated in an implicit way. An academy is a community. The space here serves communication and common life. 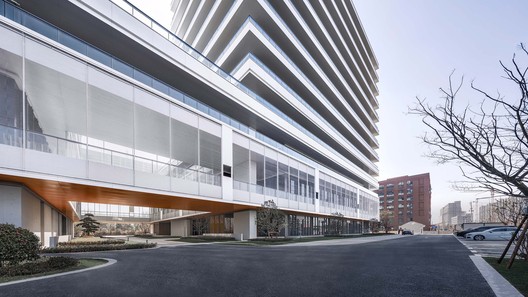 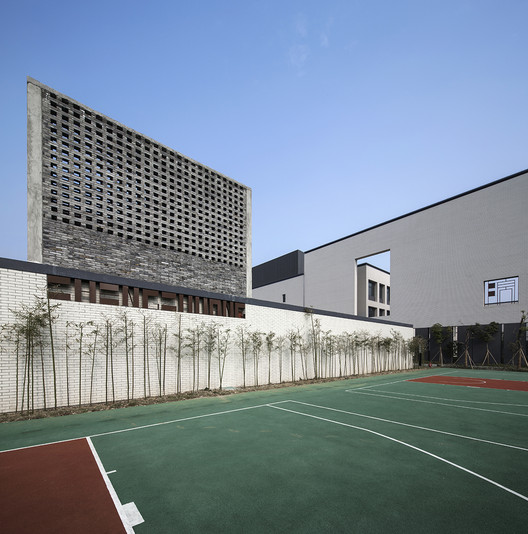