Save
The Tower at PNC Plaza / Gensler 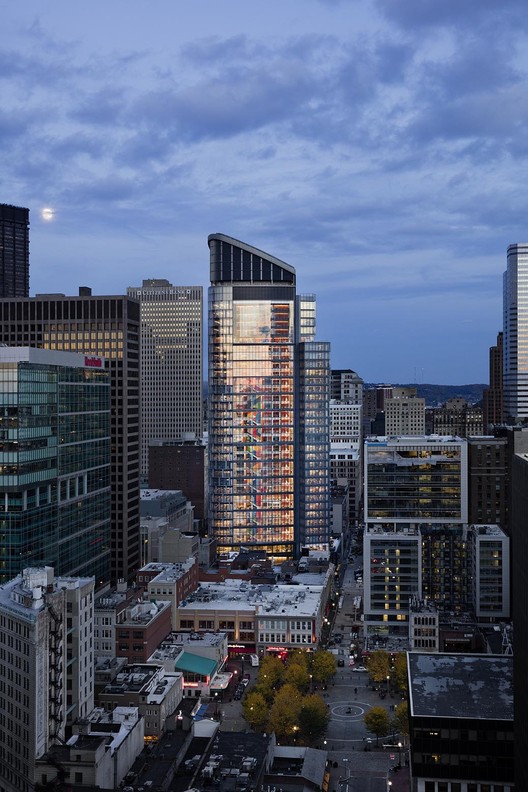 Text description provided by the architects. When Gary Saulson, PNC’s Director of Corporate Real Estate, came to Gensler’s Chicago office in 2011 for The Tower at PNC Plaza project kick-off, he challenged the team with an audacious goal: design the greenest skyrise in the world. Months earlier, the design team had traveled to Europe and Canada to study best-in-class high-performance buildings. Seeing first-hand the focus on the quality of the built environment with respect to performance, and the ubiquity of building technologies such as double-skin façades and passive radiant systems emboldened our resolve to rethink how green office buildings could be designed back at home.

First and foremost, we realized we needed to define what greenest skyrise meant. At the time, the term “green” was almost uniquely focused on LEED standards and energy conservation. This meant that buildings fell into two categories: buildings that were very small and kept their energy footprint similarly small, or more traditional buildings that were large but had a lot of bolt-on technologies to reduce carbon emissions. Neither fit our vision of what The Tower at PNC Plaza could or should be.

Instead, we crafted a vision for the project that holistically addressed user experience, health and wellness, energy savings, workplace innovation, and responsible community stewardship. Inspired by the newly introduced Tesla car, which had redefined its industry by uniting driver experience and environmentally friendly performance (one could go from zero to sixty in under four seconds and have a zero carbon footprint in a car that also looked great), our team sought to design something that would exemplify the best of contemporary architecture, facilitate a transformational employee experience, and set new benchmarks for saving energy and water.

To do this we put the user experience at the forefront of the design process. Our snapshot of the ideal workplace was that of an employee working on a park bench on a sunny afternoon, connected online via a tablet, enjoying the sunlight and abundance of fresh air. Most building designs seek to create optimized interior environments by solely focusing on importing as much daylight as possible. We wanted to go one step further by developing a passive natural ventilation strategy that would bring fresh air into the building, giving workers a true feeling of being outdoors and connected to nature.

So we set out to design a building that could breathe. 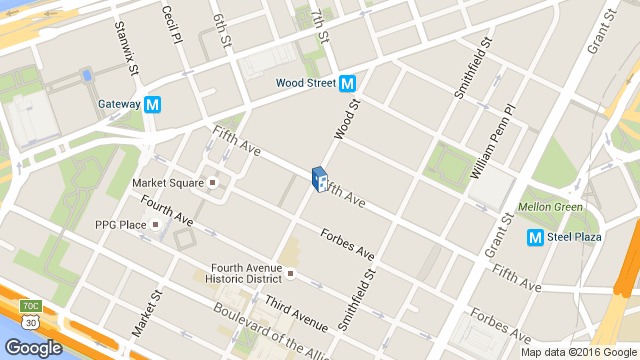 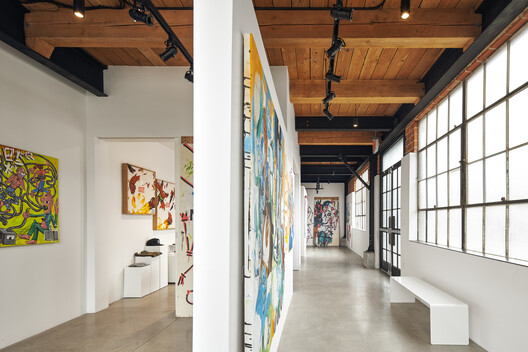