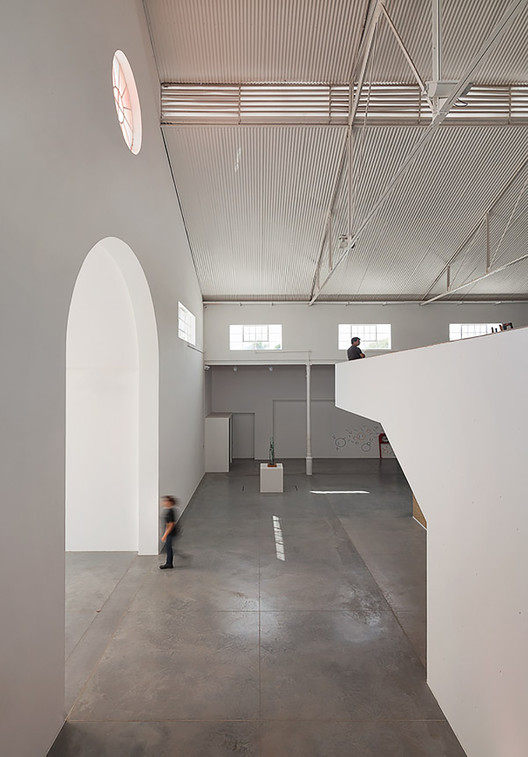 Text description provided by the architects. The Project for the Old Municipal Market was born from the premise of restoring the building to its elegance and pride with which it was designed, rebuilding their original facades, and re-establishing the entries on its axis, recovering its landmark status.

We understood that, to return to its public condition and its historical character, this new space had to have a daily and active schedule, so its use can be continuous and permanent.

The main idea was to turn the old market into cultural programs that can operate daily and can be differentiated with the Convention Center, where its use is sporadic and focused. This new zone, Convention Center / Hotel / Office is independent and designed specifically for these functions and will be equipped and technologically prepared for such programs.

Between the old market and the new Convention Center we have created a public plaza / entrance to the new complex, which opens up to the south of San Martín street, the Belgrano Movie Theater and (conceptually) to the Santa Fe Boulevard with a marked geometry generated by the two rotated existing urban grids of the city.

We believe that this new public space will generate a strong urban pedestrian path enhanced by the proximity of the Santa Fe Boulevard as well as the Park "Artisans Fair."

The new urban entrance through this new public plaza, serves as an expansion of cultural programs and events of the new complex, where informal encounters can be generated and educational, recreational and artistic works such as book fairs, games for children, casual reading, concerts, and exhibitions can exist.

The original massing of the old market is maintained and its facades restored, mixed-use program is located on the perimeter of the building, where separate access is required. The central space is open and a simple concrete slab is built, floating in this area.

The ground floor houses the Museum of Fine Arts "Urbano Poggi” and the Museum of Photography, with their own entrances from Esperanza Street to the west of the complex, allowing its use independantly when required.

In the great space of the old market we placed the Library "Lerma Balbi" with visuals to the new plaza and we linked the reading area to the literary bar under the large roof of the market. On top of the concrete slab, in the center space, where  the Art School "Miguel Flores" is located, where workshops are designed as large balconies to the central space and to the new urban plaza.

These areas are placed in a new building, east of the old Municipal Market, with its own entrance and connected with the  cultural complex, being able to have independence and connectivity when the program requires.

On the east facade, the building will have parking, loading and unloading of equipment and services, separating it from the pedestrian area and the public plaza.

The hotel / office is located on Sarmiento Street, with its main facade to the north, taking advantage of natural light and views of the city. The hotel has its own entrance and is connected to the Convention Center and the Exhibition Spaces

It is very important to understand that a project of this scale and magnitude cannot be built at once. We thought of reasonable construction phases that do not cancel the functionality of the existing building or the interruption of existing programs active on the site.

The first phase will be the restoration of the old municipal market, rebuilding its original character and heritage, and the construction of the concrete tray into the central space. Once the first phase is done, the existing programs running outside of the old market will be placed in the new project, interrupting their funcionality only through the time of the move.

The fourth phase is the construction of the Hotel / Offices, and because of its location, the cultural center and the Convention Center will not change until completion. 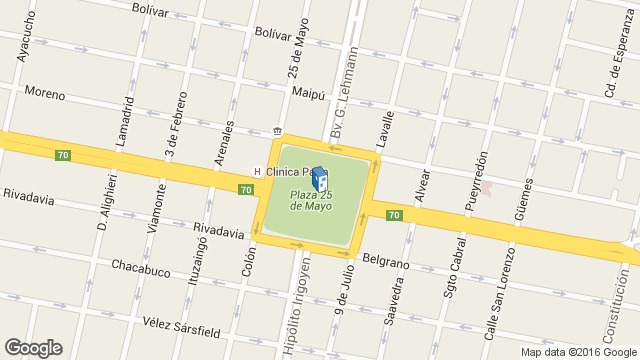