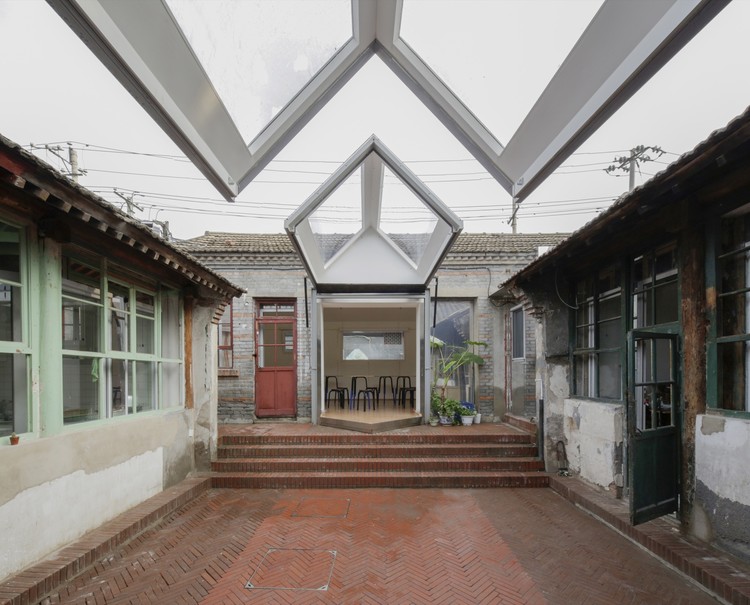 Text description provided by the architects. The Courtyard House Plugin is an award winning prefabricated modular system for urban regeneration. Using a house-within-a-house approach the system offers a inexpensive alternative to tearing things down. It is a main feature for the Dashilar Project, a initiative aimed at upgrading an important neighborhood in the historic core of Beijing.

Within the span of one year the Courtyard House Plugin expanded from a experimental prototype to a systematic solution applied across Dashilar. Characterized by narrow alleys called Hutongs and old courtyard houses the neighborhood has resisted change, giving it a rare charm. But the area also has limited infrastructure, no sewage lines, and buildings with little insulation.

People's Architecture Office developed a proprietary prefabricated panel made of a composite that incorporates structure, insulation, wiring, plumbing, windows, doors, interior and exterior finishes into one molded part. Panels are light, easy to handle, and inexpensive to ship. They snap and lock together with a single hex wrench. The entire Plugin structure can be assembled by a few people in one day, requiring no special skills or training. The result is a well sealed and insulated interior that reduces energy costs by one third. ‘Plugging in' is half the cost of renovating and about a fifth the cost of building a new courtyard house.

A diversity of Plugins have been built with a range of features. These include mezzanines and expandable rooms that add precious space. Walls that open by sliding, tilting outwards or upwards provide a more intimate connection between the interior and the courtyard. Options for handling sewage include septic tanks that expel grey water and waterless composting toilets. Kitchens and bathrooms can be added for residential use while more basic versions can be used as work space.

The Courtyard House Plugin is directed towards derelict properties that have been vacant for years as well as homes of local residents that want a higher standard of living without the need relocate. Residents who use the Plugin system are offered a subsidy as an additional incentive for investing in their property.

Vast areas in China are still being torn down without a second thought. People are forced from their homes, social ties of tight-knit communities are cut, and layers of a tumultuous history are lost. The Courtyard House Plugin is a shining alternative to short term profit driven development through long term socially driven development. Individuals can create their own distributed energy efficient infrastructure. Upgrading living standards does not require tearing anything down. And micro investment by many individuals can be just as or even more effective than massive investment from a few people. 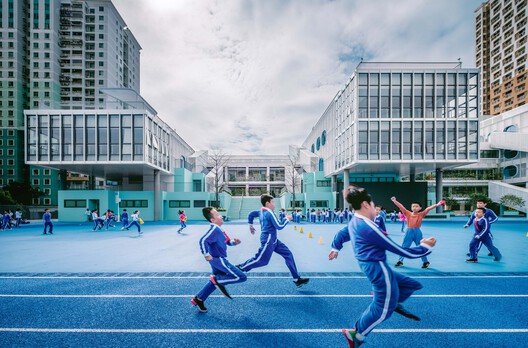