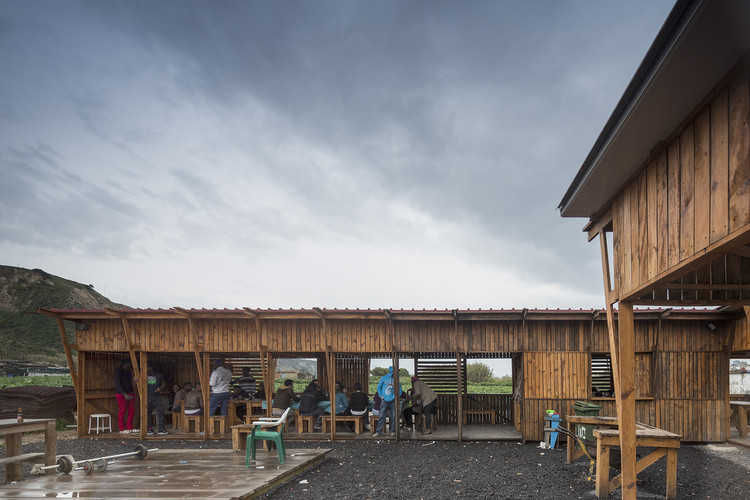 Text description provided by the architects. Without water, sanitation and among precarious constructions.

These are the living conditions of nearly 500 people – about 100 children – who inhabit an illegal neighbourhood in Costa da Caparica. Designated Terras da Costa, this neighbourhood is mostly occupied by two communities: of african and romani origin.

There is no official data on the genesis of this neighbourhood. Small buildings constructed to support the agricultural activity, are supposed to have been the first. Some residents say they have been living there for 30 years. In aerial photographic record from 2001, we can already identify a consolidated neighbourhood, whose boundaries have been increasing over the last decade.

This is an isolated and invisible territory.

Ateliermob began working with this community through the workshop "Noutra Costa", promoted by the Architecture Department (DA/UAL) and the Architecture, City and Territory Studies Centre (CEACT/UAL) of Universidade Autónoma de Lisboa.

It has since been meeting with some of their representatives, and members of the project Urban Boundaries – an academic project essentially focused on literacy, being development in the neighborhood at the time –, participated in the process for the election of the first Neighbourhood Comission, and promoted, with the Municipality of Almada, the initial meetings between the municipality and the residents.

Through a participatory process, the people decided that the construction of a community kitchen would be a priority for the improvement of their living conditions. A space that could be shared by all and managed by the dwellers. A place that could offer the basic conditions for living and cooking collectively, with some water and fire extinguishing points.

With the community, the Neighbourhood Commision, the association between ateliermob and Projecto Warehouse, part of the wood and members of Casa do Vapor, with the Municipality of Almada and the fundamental support of the Calouste Gulbenkian Foundation, the project and the construction of a community kitchen in Terras da Costa were carried through.

The Community Kitchen of Terras da Costa (with the necessary sanitation and water points) was inaugurated in December 2014 in a significant party mood. 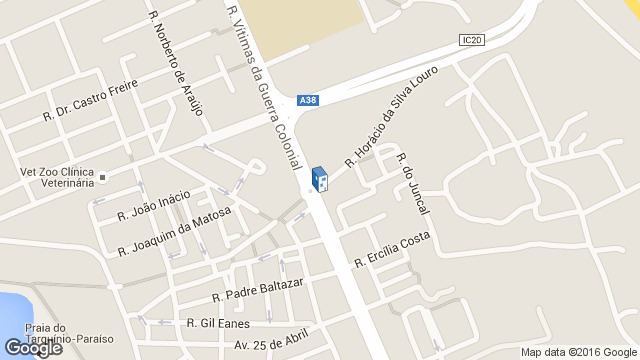