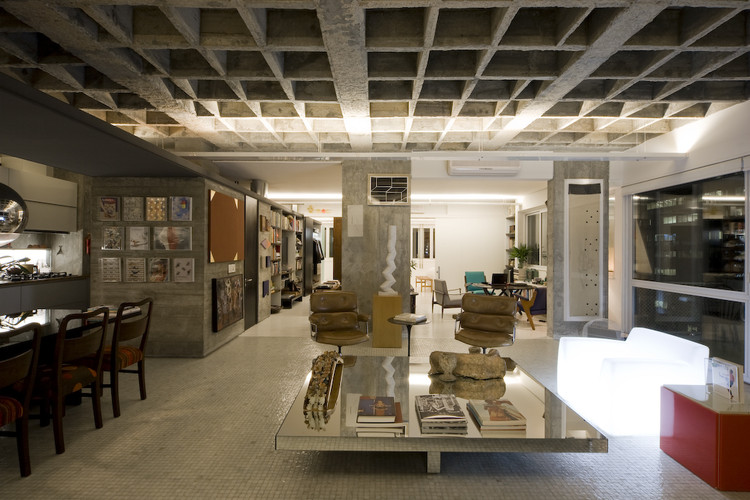 Text description provided by the architects. This apartment was designed for a trader who shares it with his son, and the project was carried out bearing in mind the fact that the residence is for two men, each of them occupying a part of it, in the ends of the floor.

The apartment was reconfigured entirely; the son’s sector corresponds to the former utility area and the father’s area occupies the former bedrooms.

In the social area, a volume built in concrete panels structures the equipment storage, pantry, library, refrigerators, television sets, restrooms and others.

The original solution in the window openings was integrated to the new projected occupancy, creating unusual spatial relations, also internally and externally.

The original project dates back to 1952, by Architect Abelardo de Souza, one of the icons of the modernist movement in Brazil. 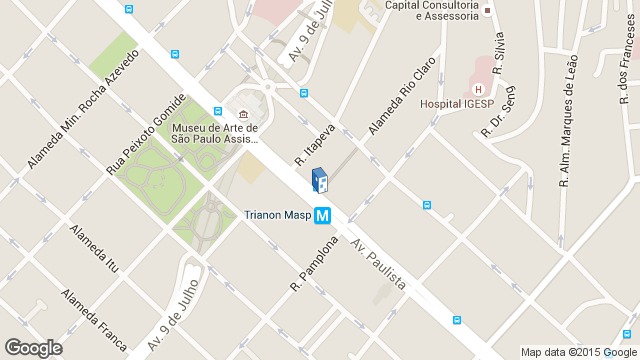 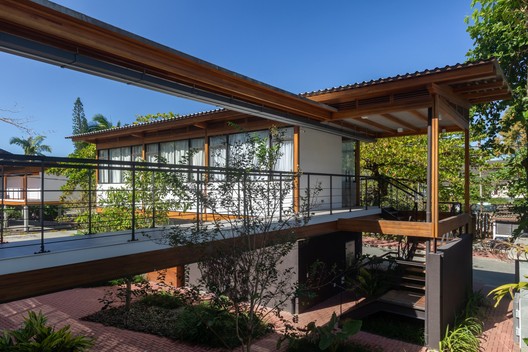 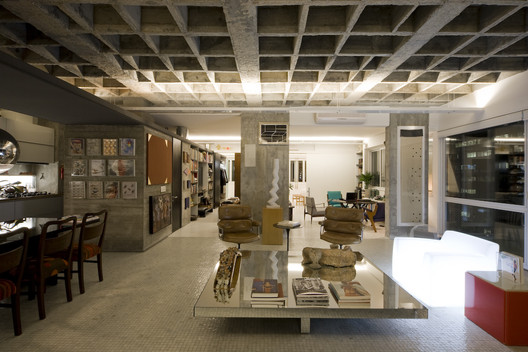