Save
Poor But Sexy / Hagar Abiri 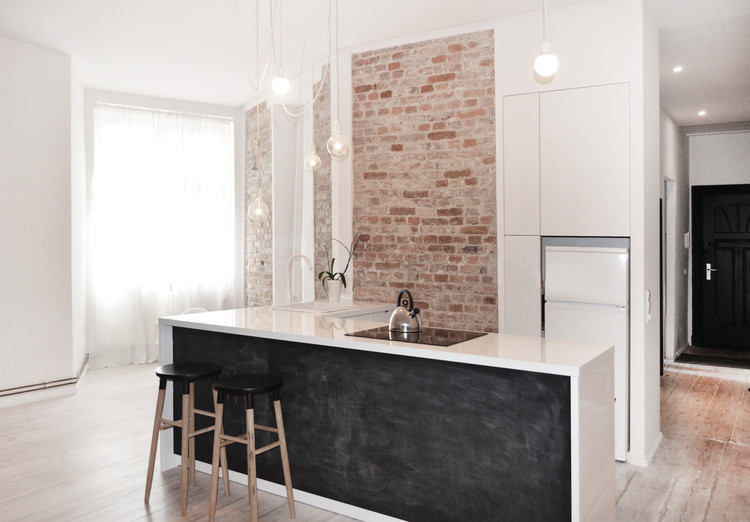 Text description provided by the architects. The project is located in Prenzlauer Berg, Berlin in an "Alt Bau" (old traditional building) and went over complete renovation. The apartment (82m) had a problematic layout and one very robust wall. Turning an obstacle into a potential, that wall was exposed with all its roughness, decorated only with the signs of time. The productive- creative parts of the apartment were revolved around it.

The act of exposer started a dialogue between the old and the new, the past and the present and reected the situation of the house (close to the Berlin wall path) and the family. Other originals elements were treated the same (oor, doors, door knobs...). Doors where exposed, repainted and inlaid with vitrage art (by an artist in Israel). The original wooden oor was restored and treated with oil.

The tenants are a couple with their daughter and a dog. The young family migrated from the warm, lighten city of Tel Aviv and are used to a dierent way of space usage. And so the old apartment received a new, light, more open layout. The oor was painted whit to increase the light coming inside, furnitures layer was made light and bright to bring a bit of the Tel Aviv young freshness to complete the old traditional, natural character of the original infrastructure and elements of the Berliner apartment.

Furnitures as the dining chairs were carefully collected from 2nd hand ( ebay, 2nd hand stores) and others as the dining table and light were purchased in small shops in the near area of the apartment. The oce, shelfs and stools were designd by the designer and manufactured by a carpenter. The coee table in the living room was created by the designer in the spirit of the project. Some visual elements as pictures (old view of the streets in Tel Aviv in its earlier times) and vitrage were brought from Tel Aviv. 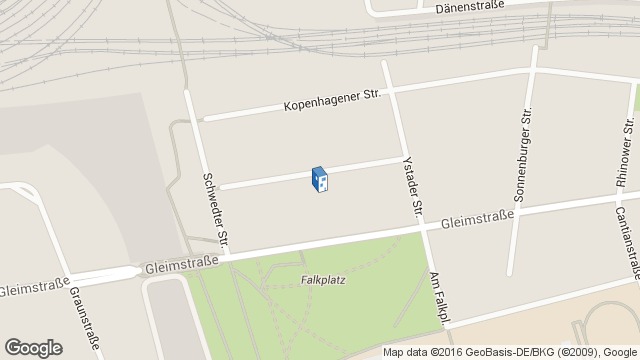 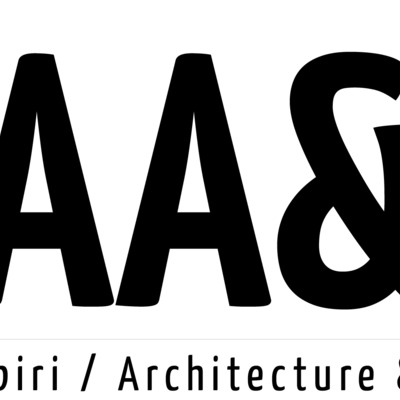 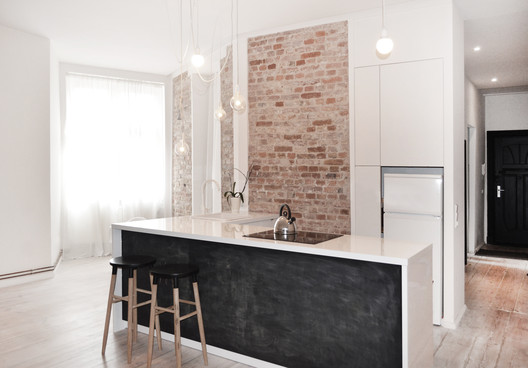