This article was originally published on October 19, 2015. To read the stories behind other celebrated architecture projects, visit our AD Classics section.

The Bank of London and South America (Banco de Londres y América del Sud, or BLAS) in Buenos Aires defies convention and categorization, much like the architect primarily credited with its design, Clorindo Testa. A unique client relationship, guided by the bank’s staff architect Gerald Wakeham, and a supportive collaboration with the firm Sánchez Elía, Peralta Ramos and Agostini (SEPRA) resulted in a building that continues to evoke surprise and fascination.

Wakeham organized a design competition for the bank in 1959, inviting four firms based in Argentina, including SEPRA.[1] After a productive, though ultimately unsuccessful partnership on a previous competition, SEPRA asked Clorindo Testa to team up with them again for the bank competition, this time with a successful result.[2]

Perhaps the most unique aspect of the design process was the role Wakeham played as intermediary between the architects, and the bank’s board in London. All requests from the board were sent to Wakeham, and he decided whether or not the requests were appropriate to pass on to the design team.[3] This relationship has even led some publications to suggest that Wakeham should share credit as part of the design team.[4]

The original design brief for the bank called for setting the facade of the building back to create a wider street space, but the architects wanted to respect the example of the neighboring neoclassical buildings that form the narrow streets in the banking district. Instead, arrays of thin and deep concrete columns were placed at the street edge, while the glass facade is set back, creating a sort of portico. This arrangement provides a more generous pedestrian space at the ground level, but still maintains a consistent streetscape.

The columns are grouped together in sets of five, connected with concrete cross-beams to provide rigidity. The cross-beams alternate between the front and back sides of the deep narrow columns, creating a dynamic appearance, and rounded rectangular perforations lighten the visual mass of the concrete structure and provide for views from the interior. The composition of the structural forms provides a futuristic counterpoint to the columns and lintels of the neoclassical neighbors. To complete the relationship to the urban context, a seemingly superfluous concrete slab hangs from the roof at the corner of the building, providing a visual enclosure to the urban room created in conjunction with the three other buildings at the intersection.

On the interior, the bank’s public and private spaces are distinguished by two separate structural systems. The main banking space, containing 113 teller stations[5], is located on the ground floor, and two additional levels of public space are cantilevered over the banking floor from a handful of structural cores, or “legs.” Above the public spaces, four stories of office spaces are suspended from the roof structure. Though separated structurally, the public and private spaces are visually connected by an atrium running the full height of the building, and a sculptural spiral stair and elevator core provides circulation between all levels.

The architects envisioned the banking floor as a covered public plaza, a concept enhanced by the visual connections to the exterior spaces. As Testa describes, “when one looks from the inside out, the facade is not the Banco’s facade, but the facade of the Banco de la Nación on the other side of the street.”[6] Though Testa also notes that this effect came to his attention after the building was completed, and that it was not the original intent of the design.[7]

From the beginning of construction the bank was the subject of constant attention. Every month, the magazine “Sucesos Argentinos” would provide an update on construction progress, and when the building opened in 1966, 25,000 people attended the inauguration.[8]

There has also been no shortage of critical response. Because the building did not fit neatly into any of the contemporary categories–too formal to be modernist, and too romantic to be brutalist–architects and critics often struggle to describe it. Words of praise for the bank have included such unexpected descriptors as “funny,” “fresh,” “non-reasonable,”[9] and “exotic.”[10] Some approach the building “as floating in an utter non-place, non-time space,”[11] while another critic described it as “a master class on the assimilation of the architectural object into the surrounding urban tissue.”[12] Negative responses tended to focus on the elitism of financial institutions in general, or a perceived lack of innovation in how the building approaches banking, while still acknowledging the technical merits of design.[13]

Even today the building, now home to the Banco Hipotecario, inspires praise. In an interview with Testa in 2010, Manuel Cuadra notes how the building evokes fascination, and wonders what explains “the charm it has on people,” but Testa only responds, in his typical fashion, with “I don’t know.”[14] Perhaps Peter Cook described it best, recounting his memories of the building in a 2007 column for The Architectural Review: “The published information had dealt with the shapes of parts of Clorindo Testa’s Bank of London & South America, but couldn’t begin to communicate the brilliance of the space, the sophistication of the detail, the cleverness of the encompassment of a tight city corner.”[15] 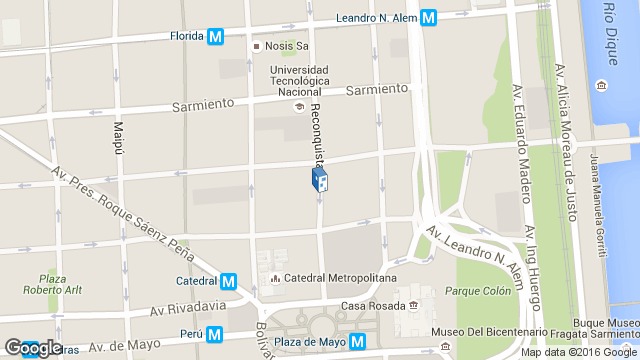 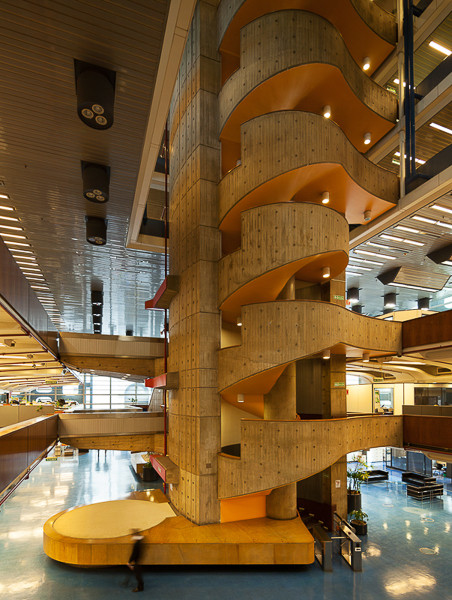 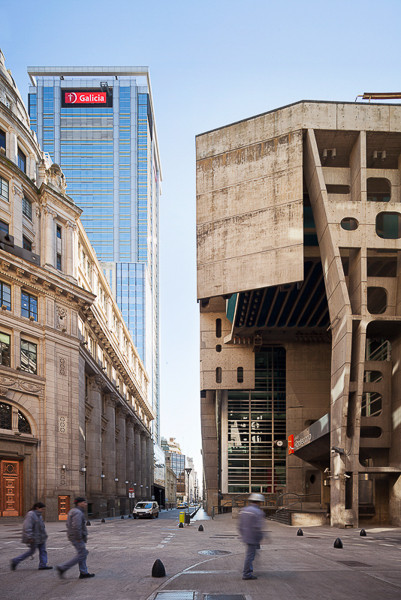 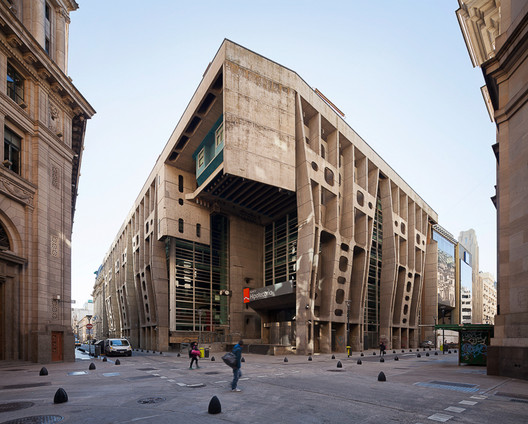