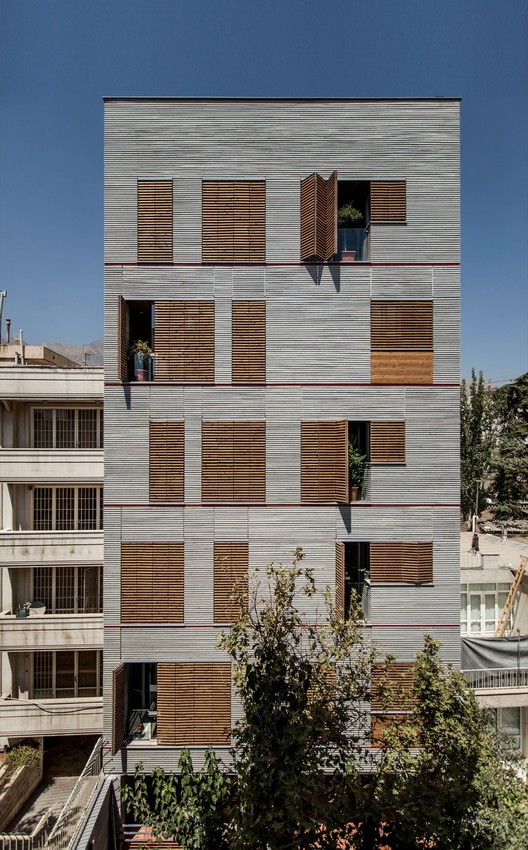 Text description provided by the architects. The Andarzgoo Residential Building was built in five units ,each one with three bedrooms, on a land with the area of 215 m2. The ground floor included parking area, yard and the entrance while storage rooms, mechanical room, and gym were placed on the basement.

Having holed the volume on its north to shape the patio and provide daylight for the northern part of the project, we placed the private functional area of the project on the north, whereas the public functional area was set on the south towards the main façade to invite sunlight to the inside of the building. Between these two areas, at the center of the building, we set up the vertical circulation area.

In designing the interior spaces and the façade of the project, our strategy was primarily focused on simplicity and avoidance of complex presentation. The building is located in a narrow alley, in which the adjacent buildings have been chaotically constructed in terms of materials and height. According to the municipal regulations, we were not allowed to use a console in this alley. While not disrupting the urban context, our concern for designing the building façade was to create a surface that brings high-quality interior spaces.

Providing the required gray color and texture through cutting and juxtaposing unpolished granite stones, we generated a neutral formless façade that helps the visual relaxation of the alley in addition to decreasing the cost of the project. To reach the other goal, which was to create high-quality interior spaces, we inserted some transparent volumes deeply into the façade, creating terraces on each floor. They are not in the typical continuous form on the façade, but rather in the form of transparent spaces positioned inside the other spaces of the project. Given the view to the outside and users’ need, terraces or yards appear in different formats while not situated on each other at different levels. They are either seen on the sides of the building or act as a functional element to separate kitchen from the guest hall, making a proper place for keeping plants or other subsidiary functions in the kitchen .In addition, the stone-made surfaces of the façade together with the yards go deeper into the interior space on some floors.

The land of the project is slightly oriented to the west. In order to control the annoying sunlight of the west in the summer and to keep privacy of the yards, we created a movable wooden shell whose shape is in perfect harmony with the stone-made surface of the façade. It is capable of being opened or closed at different times to control the view and the stray lights. 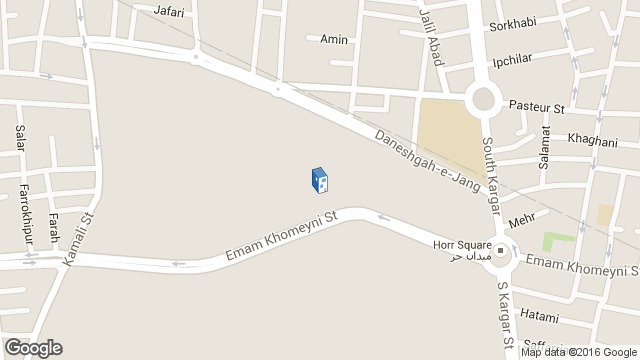 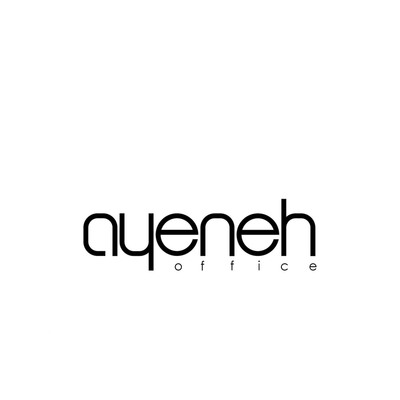