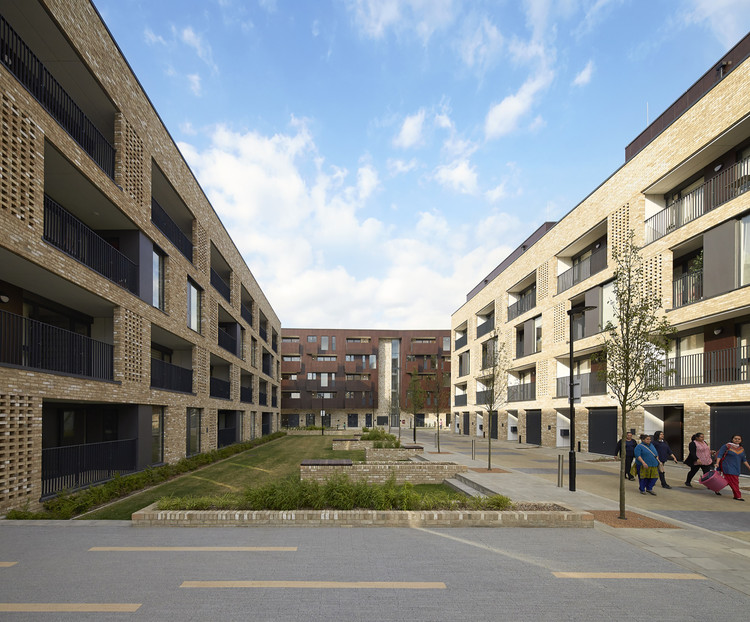 Text description provided by the architects. Ayre Chamberlain Gaunt has completed its first major project in the form of an exemplary large-scale mixed- use development in Brent, North London. The practice won the commission in 2011 against stiff competition. Having initially been approached to build out an existing consent on the site, the practice secured the project after convincing the client to start from first principles and to build an entirely different scheme thereby maximising site value.

The new development is made up of four blocks comprising 144 residential units, 1,800m2 of B1 office accommodation and five live/work units, as well as underground car parking spaces. The scheme delivers much-needed housing to the area, providing a mix of larger than average 2-, 3- and 4-bedroom units, 3- bedroom duplexes, and 4-bedroom houses.

The architectural and material quality creates buildings that are contextual and contemporary, reflecting the industrial urban history of the area. Buff brick is the primary component for buildings A – C. Building D is different in appearance and reverses the materiality of the others by being clad in wooden veneered panels (Parklex), reflecting both its orientation to the other buildings and its use, containing a significant area of B1 use class. These materials bring a timeless quality to the buildings.

The elevational treatment has been a key consideration throughout the design process. The three brick buildings have been designed with a unique composition to the front street, each enjoying its own identity.

The main facades comprise a carefully considered rhythm of recessed balconies and feature perforated brick screens. To avoid stacked repetition in the elevation, the apartments have been designed so that they are able to flip in plan. The ‘jali’ perforated brick screens add visual interest to the façade while providing privacy for the residents.

The larger rear block plays on a composition of projecting and recessed balconies. Balconies of differing widths and depths create a dynamic facade as a perfect backdrop to the relatively calm front blocks.

Double-height live/work units positioned to the front of the scheme, designed in collaboration with the artists’ charity ACAVA (the Association for Cultural Advancement through Visuals Art), add animation to street level.

Ample amenity spaces are provided with a dedicated ‘play space’ to the north of the site. The courtyard spaces are designed to encourage social interaction among the residents and are accessed across the scheme. All apartments exceed London Housing Design Guide spatial standards and feature private amenity space in the form of large balconies and rooftop terraces.

Throughout the design process improvements were made to the wider public realm. Steps such as ensuring better highways and planting more trees help to improve the local area and benefit the existing community and future residents. A new controlled ‘home zone’ area minimises all but essential vehicular access, thereby creating an improved pedestrian realm.

Landscaping (by Ayre Chamberlain Gaunt) has been designed to optimise the amenity value of the communal spaces, encouraging a sense of community and engagement. Landscaping also provides privacy at ground floor level while carefully positioned circulation cores ensure passive surveillance. 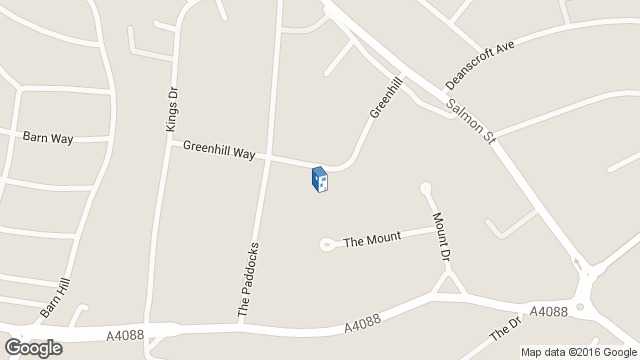 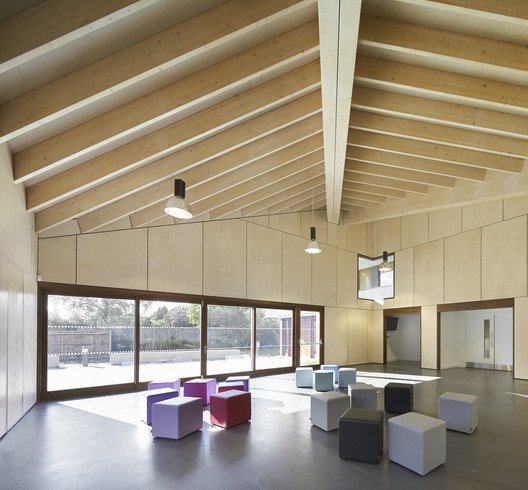