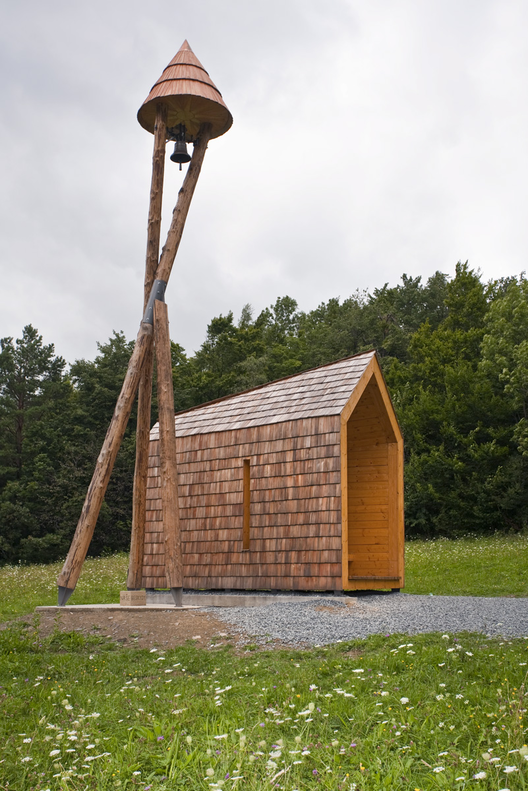 Text description provided by the architects. The project initiator is the civic association Naše Beskydy. The bell tower is situated in the unique locality of Horečky in Beskydy mountains, on the border of the municipality of Trojanovice and the city of Frenštát pod Radhoštěm, between the cosy Pantáta and the Rekovice public house. Antonín Bača Horečka, the person most responsible for the inception of the municipality of Trojanovice in 1748 and its independent administration, comes from the Rekovice public house.

The site of Trojanovice's inception was chosen intentionally – the bell tower is to symbolise the struggle against the potentates of the mining lobby, whose plans threaten the municipality's historical and future values. As a symbolic contribution to the struggle against the miner's plans, the bell will toll the passing of the Frenštát mine. The modern appearence and traditional craftmanship used to build the bell tower symbolise the vision of a better future as well as a return to traditional values. 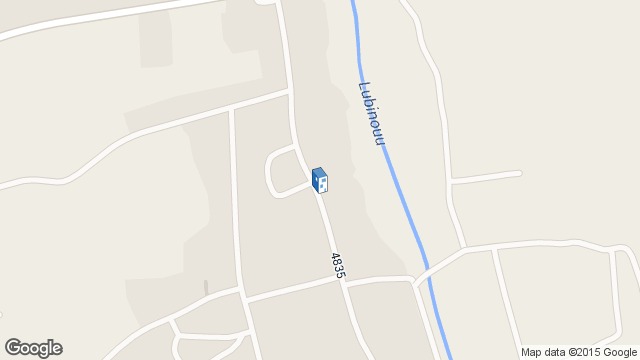