David Adjaye has been selected as the winner of MIT's 2016 Eugene McDermott Award in the Arts, which honors “individuals whose artistic trajectory reveals that they will achieve the highest distinction in their fields and continue to produce inspiring work for many years to come.” The award consists of $100,000 prize in addition to an artist residency at MIT in the spring of 2016. During the residency, Adjaye will participate in four different public events, including panels and symposia. 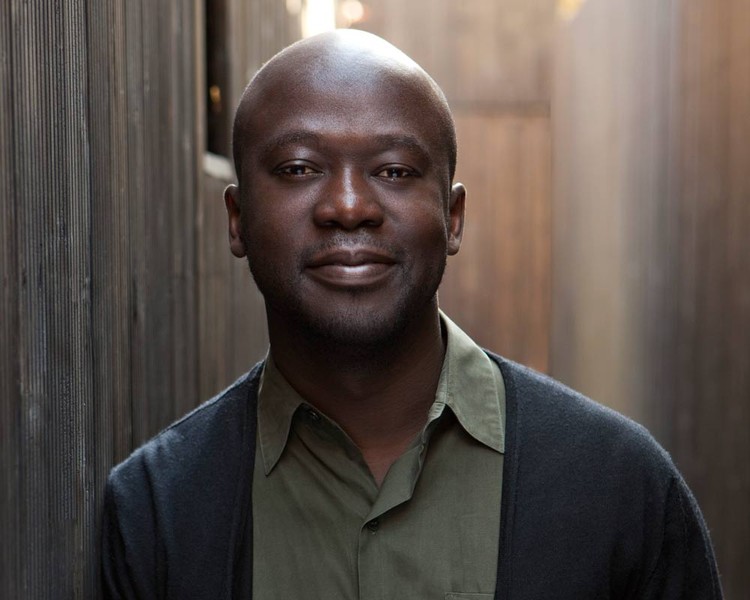 “In my career I have sought to cross creative platforms, to collaborate with artists and designers from different disciplines and to focus on the creative discourse surrounding the act of making things. I believe it is this dialogue – the cultural intersection - that moves us forward, generates new possibilities and creates greatness,” said Adjaye. “The Eugene McDermott Award in the Arts at MIT has long stood for exactly this principle, and it for this reason I am both supremely honoured and supremely humbled to be named as this year's recipient.”

Born in Tanzania to Ghanaian parents, Adjaye’s “influences range from contemporary art, music and science to African art forms and the civic life of cities.” He formed his own practice, Adjaye Associates, in 2000 and is known for projects like the Nobel Peace Center in Oslo, and the Rivington Place exhibition and resource center in London. In the US, Adjaye’s key projects include the Sugar Hill Development in Harlem, the Museum of Contemporary Art in Denver and the Francis Gregory Library in Washington DC.

Adjaye will receive the award at a gala in his honor on March 29, 2016. Past recipients of the award have included Olafur Eliasson, Santiago Calatrava, Diller + Scofidio, and I.M. Pei.