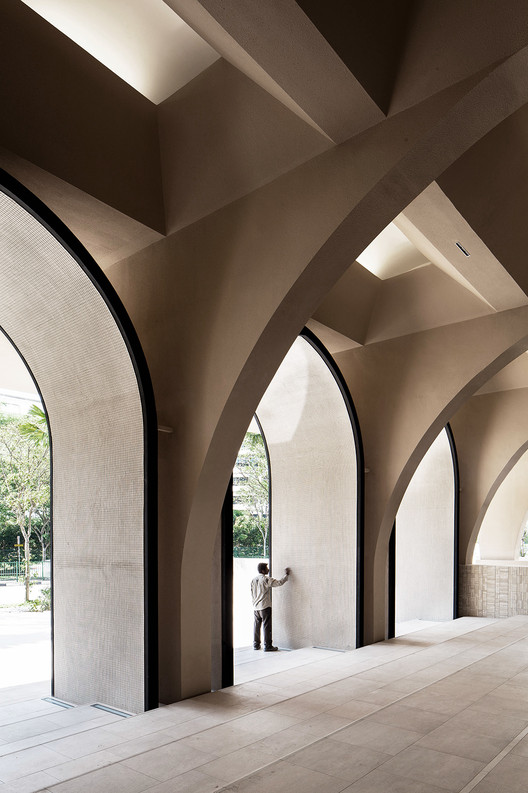 Text description provided by the architects. Within a densely populated Punggol new town in Singapore, the 3700 sqm Al-Islah Mosque is planned to serve the local Muslim community with a peak capacity of 4500.

We seek the notion of an 'Open Mosque’. As an integral part of the Punggol community, the new mosque aspires to be a model of openness, reflective of contemporary Islamic aspirations in Singapore. The idea of openness extended beyond the formal manifestation of visual porosity, accessibility and climatic openness, to the embracing of different needs within the Muslim community. At the greater community level, in addressing the role of the mosque in promoting religious understanding.

This ambition for the openness posed much challenges in view of the tight site and its proximity to the neighbouring flats. Physical porosity allows visual connection to the neighbourhood and extends the its spatial field beyond its boundary but poses the issues of sanctity and threshold expected of a mosque. Climatically, poriosity offers much benefit of ventilation and daylighting but presents challenges of protection from the monsoon rain.

We propose a voluminous, open plan on a slightly elevated ground floor to house the main prayer hall. The open-sided prayer space is shielded from the weather by an overhanging canopy that occupies the entire buildable footprint, like a big roof eave.With no boundary walls and mininum enclosing wall, the worship hall is visually and physically accessible on all sides, blurring the distinction between the mosque premise and the street.

Linked by a series of grand landscaped terraces from the street, this elevated landscape deck becomes like a public square where 3 distinct volumes housing the Main Prayer block, Islamic Learning Centre and Administration block, sit. Correspondingly, it lends itself as a spill out area for events and activities serving the three program functions, as well as extended praying spaces during peak usage.

At the urban scale, the massing strategy seeks to create more porosity and human scale. The arabesque screen facades of the 3 blocks are articulated differently to correspond to the different programmatic requirements and climatic responds. But collectively, the blocks with the minaret exude a dignified and subliminal presence while embracing the community spirit. 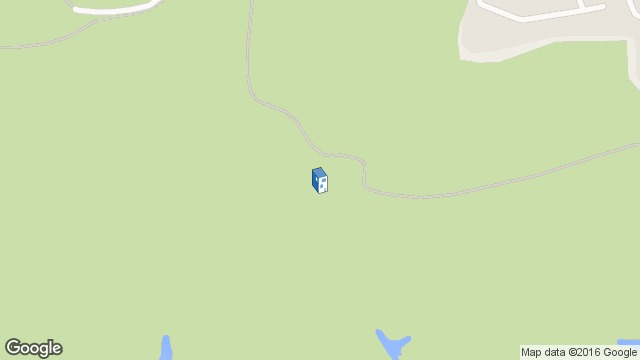 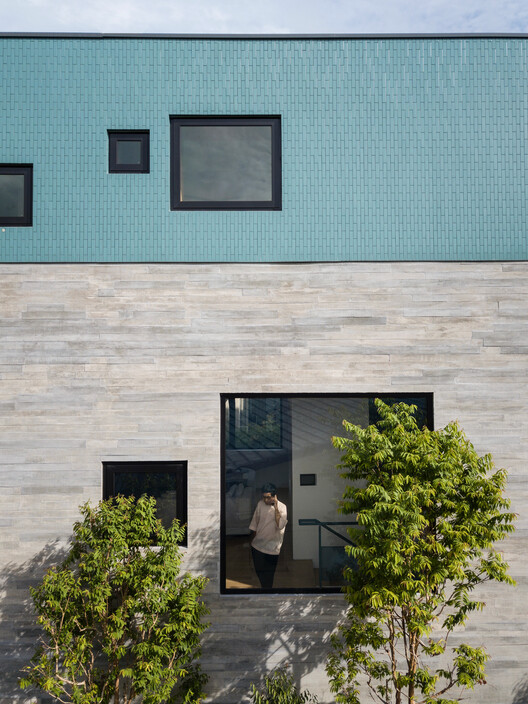