English Heritage has announced the six teams shortlisted in the two-stage competition to design a new bridge at Tintagel Castle. Situated on the Island of Tintagel on the Northern coast of Cornwall, the new bridge will strengthen the medieval castle's connection to the mainland, spanning 72 meters at a height 28 meters taller than the existing pedestrian footbridge.

When the competition was announced in June, the organizers Malcolm Reading explained that teams should "envisage an elegant, even structurally daring, concept which is beautiful in its own right and sensitively-balanced with the landscape and exceptional surroundings." The six winners were chosen unanimously from a list of 137 candidates which Chair of the Jury Graham Morrison said reflect "a mix of great talent and experience." Read on for the six teams to go through to the next stage of the contest. 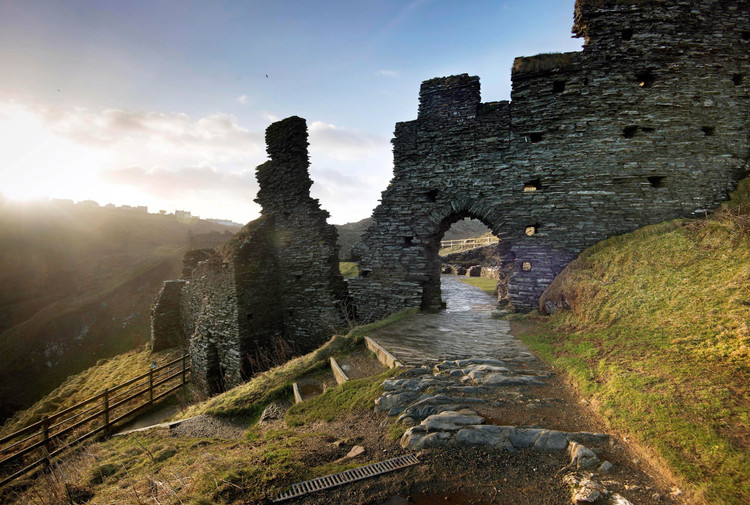 With the finalists selected, the teams will now attend an open day during September before producing their designs for the bridge for presentation in November. A winner of the competition is expected to be announced early next year. 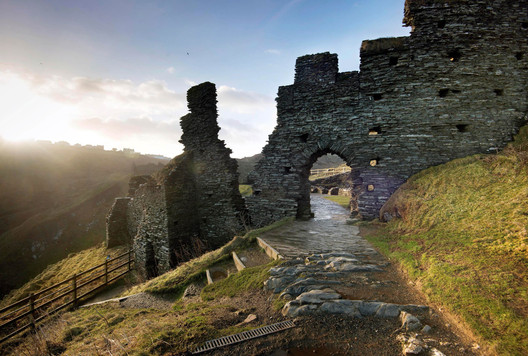