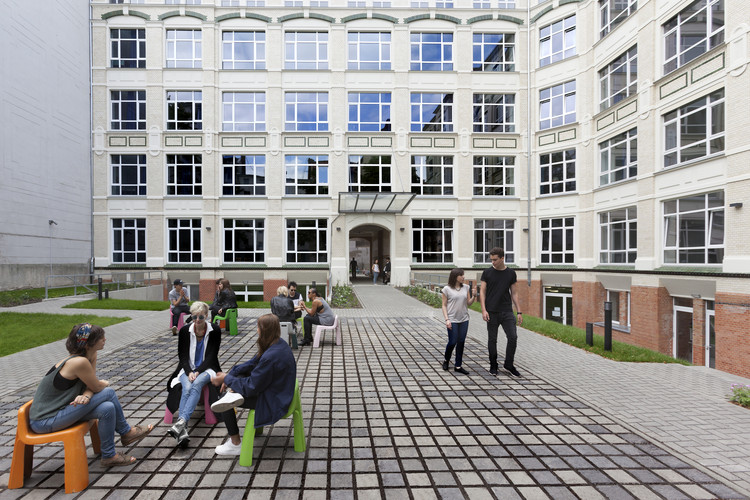 Text description provided by the architects. Macro Sea Inc, a New York based creative development firm whose work has been featured at MoMA and the Venice Biennale, is thrilled to announce the completion of G27, a groundbreaking design-centric residence for students living abroad located in Berlin, Germany. Macro Sea designed G27’s flexible and contemporary space to house the innovative academic programs of its partner in the project, CIEE: Council on International Educational Exchange. David Belt, Macro Sea’s founder and President, conceived of G27 with the best category of design in mind, treating the increasingly sophisticated and mobile student population as travellers seeking authenticity.

Macro Sea and CIEE, one of the largest non-profit study abroad organizations, explored several European capitals before selecting Berlin, known for its vibrant cultural scene and reputation for being a city of reinvention. G27, an 85,000 square foot campus, is located in the heart of the historic neighborhood of Kreuzberg, an eclectic community of local Berliners, new immigrants, young and old artists, provocative thinkers and traditionalists, which provides students with a rich cultural context and seamless integration into the local community.

As both designer and project developer, Macro Sea suggested the former Roka manufacturing complex because of its campus-like feel, historic roots and potential to meet the project’s demanding design expectations. Macro Sea spearheaded the extensive renovation of the Roka building, the site of an industrial company founded in 1901 and known for its tradition of quality and innovation. A 100 year-old jewel, the campus includes a five-story front building located at 27 Gneisenaustrasse, home to future administrative offices and faculty apartments, and a large six-story factory building set back from the street and separated by a magnificent tree-lined interior courtyard.

David Belt recognized early that student’s tastes for housing have long evolved from traditional mass-produced dorm room furniture, ping pong tables and dilapidated couches. G27 in Berlin is the first project built using Macro Sea’s pioneering concept of design-led co-housing that creates a veritable living-learning community. Drawing intuitively from myriad influences reflecting the diversity of its context and location, G27 is outfitted in a mix of contemporary Danish, Bavarian vintage and Macro Sea-designed bespoke furniture. It is designed to maximize interaction between residents and engagement with their neighbors.

The centerpiece of the project is a large communal space with multiple seating areas, repurposed local furniture, an oversized fire place, a marble bar and cafe, and eclectic lighting that blend the old and the new. Community kitchens and intimate lounges, surrounded by local contemporary art and extensive collages of framed student photos, anchor each floor, providing multiple social hubs.

Striving to be the antithesis of the institutional dorm room setup, G27 highlights the humanizing quality of texture and materials. The bedrooms, which accommodate over 200 residents, feature artifacts salvaged from the property before demolition, furniture configured in a unique system to let students custom-style their rooms, as well as private baths. The goal was to provide G27 residents with an aesthetically-driven and meaningful environment that connects them to each other, the past, and their future.

Transforming the traditional learning environment, the project is a full-fledged “vertical campus” where living, academic classes, dining and socializing co-exist, creating a state-of-the-art interdisciplinary space. Functioning as a community incubator, the integration of the campus encourages learning both inside and outside of the classroom and facilitates connections that are vital to open exchange and debate.

A thrilling opportunity to take an unproven concept and bring it to life in one of the world’s most exciting cities, Belt adds, “I really loved every step of this project, from the very first time we sketched it out on a napkin at 35,000 feet, returning from another international project. My wife is from Berlin, so it was really special to spend time there, particularly in Kreuzberg, one of Berlin’s most interesting neighborhoods. It was a pleasure to work with CIEE and having built many projects with Jim Pellow, I find him to be an innovator and thought leader in the changing field of international education.”

According to CIEE’s President and CEO, Dr. James Pellow, “Working with a visionary like David Belt to combine brick, mortar, beauty and passion into a space that will serve so many students over the next several decades, that will link together nations by linking together people, and that will provide the platform for comparative research and intercultural exploration, was an incredibly rewarding professional opportunity.”

The G27 Global Institute opened in mid-August 2015, and is hosting 110 students in its first semester. It will be linked to similar facilities and programs in London, Rome and Paris in 2016 and 2017, expanding its ability to provide students with equally inspired environments, access to outstanding academic programs and intercultural fluency. 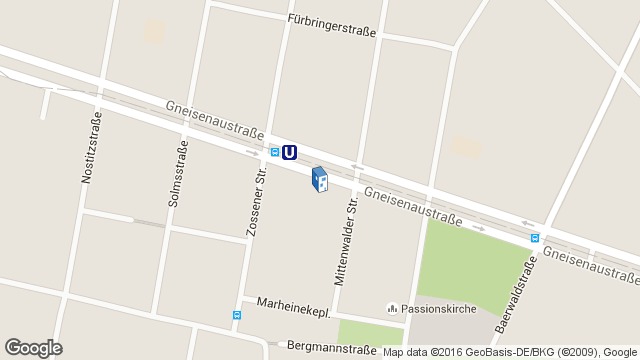 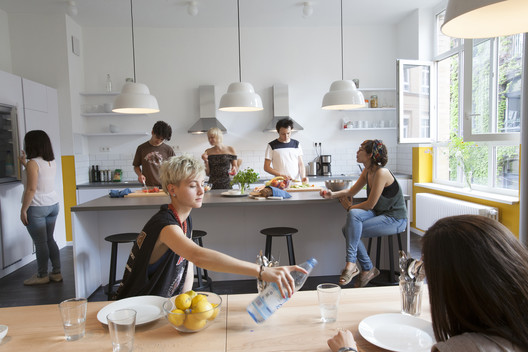