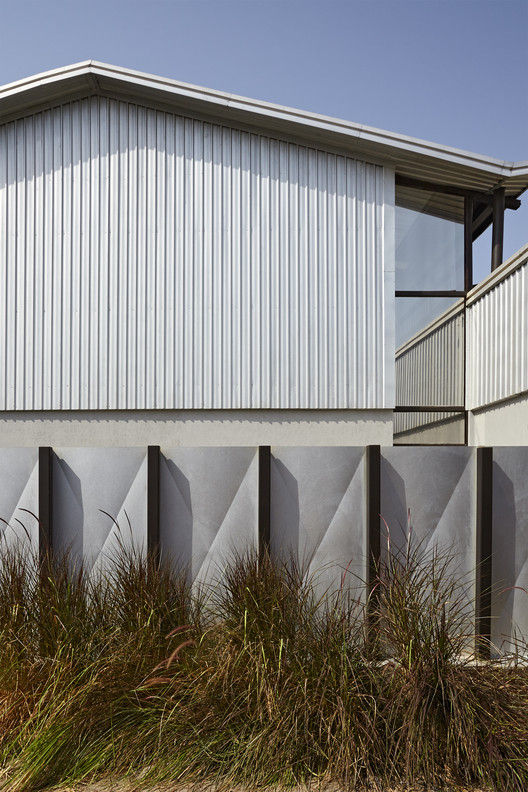 Text description provided by the architects. Mahindra and Mahindra has been a market leader in farm and utility vehicles in India for several decades and a household name more recently since they launched into commercial vehicles. From the Willys Jeep to the Scorpio and the more recent XUV500, they have delivered outstandingly popular vehicles that have given the brand a reputation for being robust, rugged, masculine, and dependable, in the recent few years, stylish.

Mahindra and Mahindra approached us to create a cutting edge design studio, where they would style their newest vehicles. The studio would be the designer’s domain, holding special status and pride of place in the company, and frequented by the company’s top management as well as by their international collaborators. The brief described the need for the studio to have an ‘overwhelming sense of design’, an ‘emotive’ quality that could ‘energize and inspire thoughts’, ‘evolve’ with time and feel ‘true to its origins.

The site identified for the design studio was within their 64 acre M&M factory campus in Kandivili, with its low-lying sheds and lush greenery - an oasis, reminiscent of Mumbai of the bygone decades, amidst the concrete jungle surrounding it. It is perhaps the last of industrial campuses that occupied land on the highway of what was previously the outskirts of a fast growing city.

The site consisted of 5 existing sheds, totally 25,000 square-feet in size, nestled amongst other similar looking contiguous sheds. The character of the site was, thus, distinctly ‘industrial’; the buildings were not the latest, spit and polish, prefabricated steel types, but their older counterparts – made with hand-held tools using standard rolled steel sections that were fabricated, welded and bolted at site to create the buildings, identical for most part but with the anomalies and imperfections that arise out of being handmade.

We assimilated the influences of site, context and brand identity to conceptualise a rugged, raw space that used natural light, celebrates its industrial and metallic context and compliments it with a neutral concrete backdrop. Neutrality was important, since the car and its styling are the ultimate protagonist in the space - the studio has to be the backdrop and not the competition! The use of metal sheets for doors, screens etc. was inspired by the extensive use of the material in the automobile industry and further impelled by Mumbai’s rich tradition of metal works.

As we stitched the old and new together, the need for the studio to ‘evolve’ and ‘be true to its origins’ influenced the treatment to material and detail of the project. We attempted to use all new materials, concrete and plaster for walls and metals ‘raw’ - in an honest, exposed and bare format. This proved to be challenging - every step had to be planned and rehearsed, for every scratch, dent or unsightly weld would be visible for all to see. Each metal that we used- corten steel, mild steel, stainless steel and galvalume, in its raw state holds its own and contributes to the story like an orchestra.

The craft of industrial buildings is the history and skill we have drawn on to adapt “mundane” sheds into a cutting edge design studio. The endeavour, which we see as the challenge to adaptive reuse is to keep history alive while evolving a “today’’ that is contemporary, comfortable and poetic. 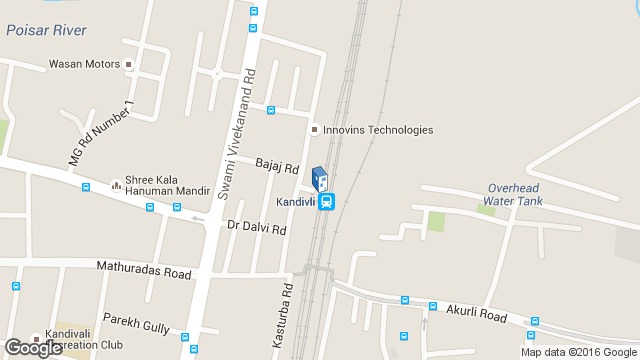