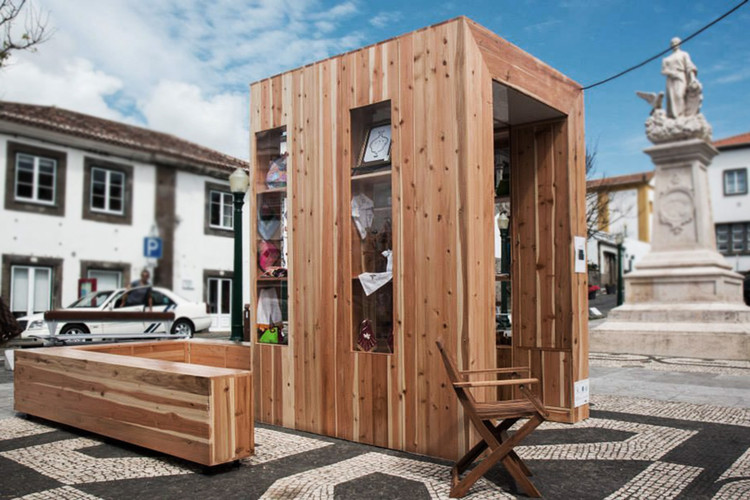 Text description provided by the architects. The "PopCraft Kiosk" is the winner of the PopCraft Project Contest of the Azorean Regional Government, held in 2014, which consisted of designing and creating a stand for the promotion and sale of crafts and other regional products.

The project of the students André Vieira and Flavio Serpa, actually attending the 3rd year of architecture in ISCTE in Lisbon, was developed during the two first years of the degree in the University of the Azores and the stand is made with the Azorean wood cryptomeria.

Since the conception, the project authors have born in mind keeping the space versatile, movable and adaptable to different settings. This project consists of several modules that can be set differently to serve different purposes; it may be a wider and open space, or more closed one and defining a route. The kiosk includes storage room and exhibitors to better serve not only the seller and craftsmen but also those visiting the space. With this system, craftsmen can choose whether they want a broader and more open space, overlooking the sea for example, or if they prefer something more closed in order to let people in and have a more personal contact with the craftsmen work.

Depending on where the kiosk is placed, craftsmen can choose its composition and characteristics, thus customizing their selling space; as an example of this versatility, it is possible to use the modules on horizontal position, serving as benches or extra counters.

The project is already built and being used on different islands of the Azores - so far, Pico, Faial, Flores, Santa Maria and Terceira. This project also had the support and guidance of the architects Celina Vale and Joana Guarda, the director of the course, representing the University of the Azores. 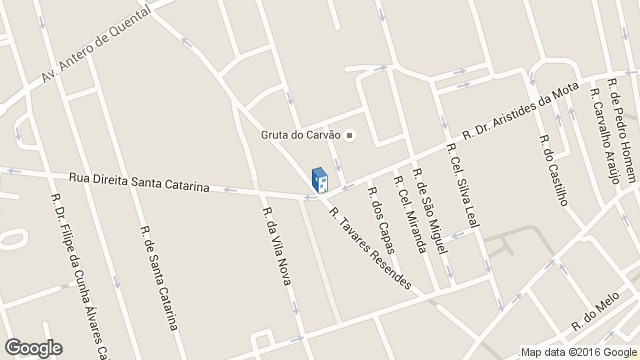 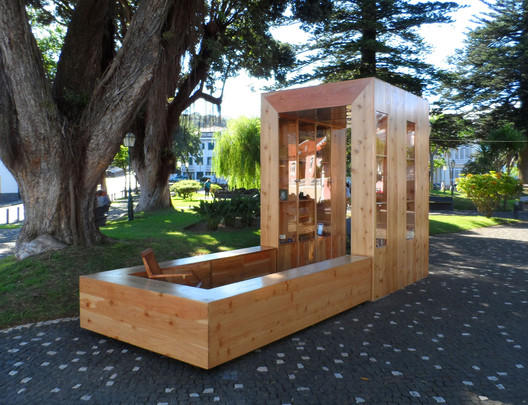