After spending five-figure sums on their education, you might think that architectural students would, at the very least, continue in the architectural profession. However, as investigated in a new BBC Business article, many students of architecture “are using their newly-learned digital animation and design skills to break into the world of film.” With a growing demand for both architectural and all other kinds of animations, the number of film careers built from architectural foundations seems to be burgeoning. Architects-turned-filmmakers now work on a wide variety of projects, from special effects in Beyoncé videos to Oscar-winning films, to visualization films of future architectural projects.

Learn more about how digital animation has created a “two-way street” between architecture and film, here. 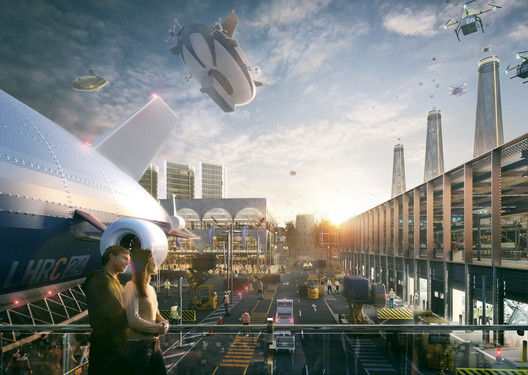