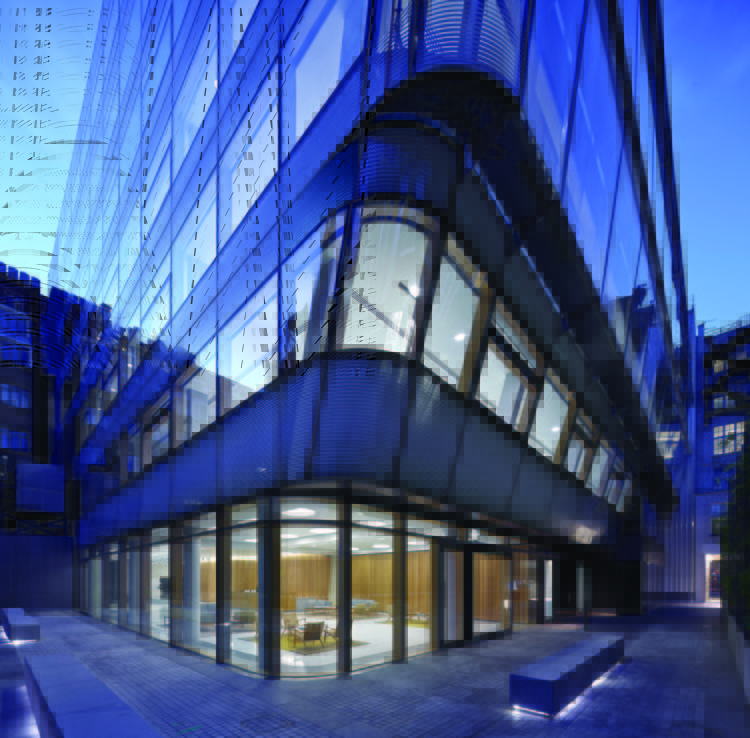 Text description provided by the architects. The first part of an evolving urban story, 10 New Burlington Street is a layered reinvention of an urban block in central London. A triple-glazed volume – gently curving inwards at top and bottom – connects two retained façades on Regent and New Burlington streets to a collection of secret garden spaces, remade from the unused Burlington Mews.

A core is inserted into the building’s new centre, defining one edge of a five-storey internal room that brings light, activity and movement into the central zone. Clad in scalloped blue faïence tiles, the core walls soften light and surface. Below, forgotten vaults are re-inhabited and put to new uses. Above, an exposed steel structure on the sixth floor differentiates itself from the lower levels and opens up the building’s perimeter to expansive views and a rooftop terrace. 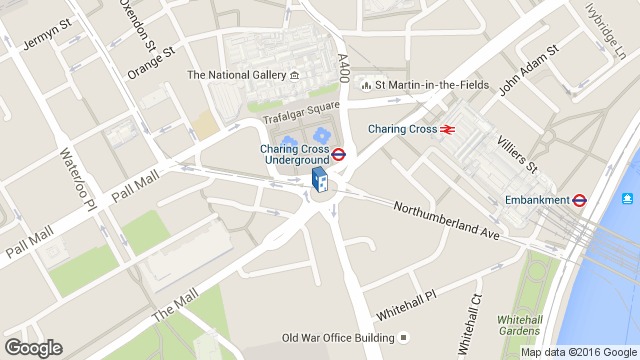 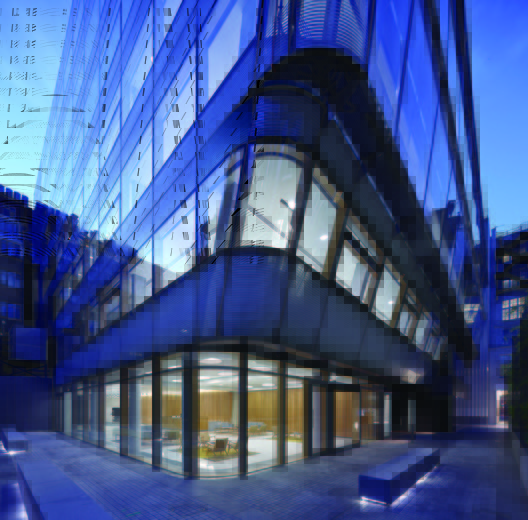