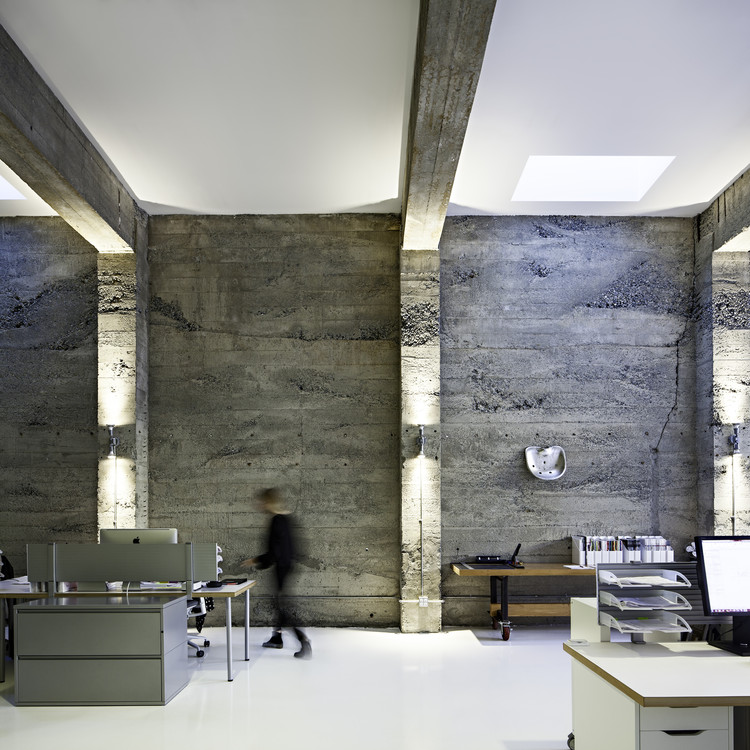 Text description provided by the architects. Kirsten Reite and Lance Burger purchased their home in 2008, a condemned 100-year-old building located in Vancouver’s historic Japantown. At the time of purchase, the building had suffered years of neglect and water damage, but Kirsten, an architect, and Lance, a contractor, could see the potential of the building and had the combined skills to realize this potential. The project proved to be a huge undertaking with Kirsten and Lance doing the majority of the work themselves.

The building as it stands now provides Kirsten and Lance with their home, a loft upstairs, and Kirsten’s architectural firm as well as Lance’s contracting company in the office downstairs. The final design of the building includes a full restoration of the façade with a modern interior that includes many of the building’s historic features. The couple was able to successfully merge the preservation of a significant historic building with a more modern and minimal aesthetic while positively contributing to a neighborhood that is steadily showing signs of revival.

The building is a former Canada Bank of Japan (when first constructed), and served numerous other uses after it was confiscated from the Japanese owners after WW2. The neighborhood is quickly evolving, but at the time of purchase in 2002 it was not so desirable. Now, the area is the home to many head offices of major Canadian companies as well as smaller local creative studios including Kirsten’s architectural firm — KRA - Kirsten Reite Architecture — whose office, along with Lance’s contracting company Bon Constructors, is located on the main floor of the building. Kirsten and Lance preserved as much of the old bank as was possible, including the original safe which stands in the centre of the office as a materials library.

While much has been done to preserve Gastown and Chinatown, both of which are significant historical neighborhoods, little has been done to restore Vancouver’s Japantown. Vancouver is a young city with historic buildings rapidly disappearing due to lack of incentives and mandatory City upgrade regulations making small-scale development cost prohibitive. As such the only new projects being undertaken are being developed by big companies with deep pockets making 368 Powell a very unique project.

Much consideration was put into using materials and systems that were a low impact to the environment as well as for their cost, longevity and practicality with the overall renovation budget coming in at $550,000. 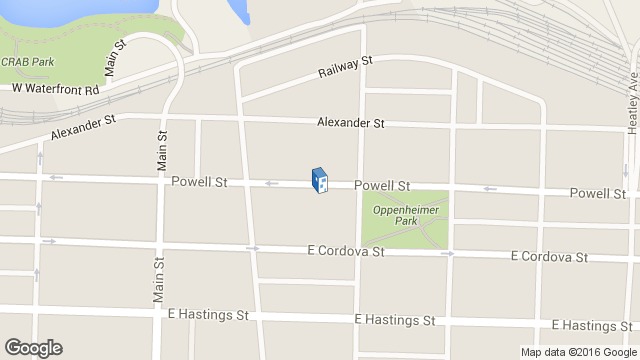 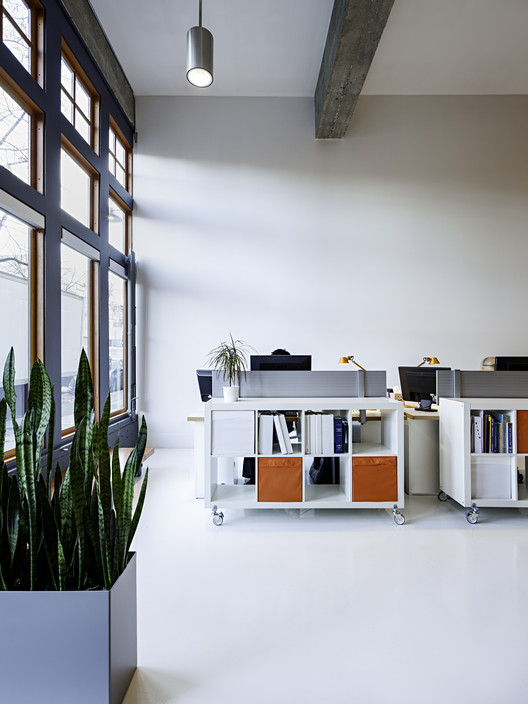