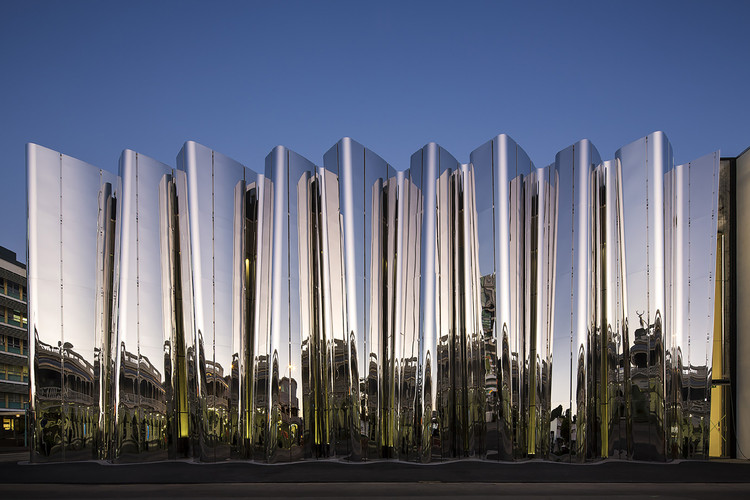 Text description provided by the architects. The Len Lye Centre is New Zealand’s only single artist museum and its design is deeply influenced by the life, ideas, writings and work of Len Lye (5 July, 1901 – 15 May, 1980).

It was Lye himself who said in 1964 that “great architecture goes fifty-fifty with great art,” a maxim that has informed the approach and form of the Patterson Associates-designed Antipodean Temple that houses his work.

Lye was fascinated with temples and in conceiving the overall design it seemed aesthetically and historically appropriate to draw inspiration from the “megarons,” or great halls, of the classical world, as well as Polynesian forms and ideas. These also influenced Lye and he is, after all, the client.

To do this in a new way, we developed our thinking in a holistic or adaptive way, using what we call “systems methodology.” This means that rather than using proportion or aesthetics, we use patterns in the ecology of the project’s environments to drive the design elements.

For example, the shimmering, iridescent colonnade façade, manufactured locally using stainless steel - Taranaki’s ‘local stone’ - links both Lye’s innovations in kinetics and light as well as the region’s industrial innovation. By doing this we celebrate the fortunate gift of his works to Taranaki.

The colonnade creates a theatre curtain, but with three asymmetric ramped sides, leading to a type of vestibule, known as “pronaos” in Ancient Greece. This is formed by the gallery holding the large Lye works. Viewed from above, the colonnade’s top edges create a koru form, displaying the Museum’s Polynesian influences as the meeting house, or wharenui, for Len Lye.

The procession of the colonnade morphs into a portico, announcing the main gallery as a type of megaron but also functioning as a wharenui; the deities and ancestors referenced and represented by Lye’s inspirational work.

Traditionally, the most sacred and private part of a temple, the “adyton,” is located at the point furthest from the entrance. Here is housed the Len Lye archive, while the ‘treasury,’ known as the “opisthodomos,” looks back to the people entering below.

The project respectfully links into the smaller existing Govett Brewster Art Gallery, which itself has been retrofitted from the city’s decommissioned heritage cinema. The combined facility is undivided, with a circular loop allowing visitors to appreciate the changing museum and gallery displays within one flexible and shared structure.

On the circular loop, light is drawn inside through the apertures in the colonnade, and these create moving light patterns on the walkway, perhaps a form of passive kinetic architecture.

We hope the design challenges the dominance of pure modernism in contemporary thought. Classicism has been unfashionable for many decades and the Len Lye Museum seeks to extend modernist language with meaning. Creating space that is more lucid, triumphant and celebratory than Bauhaus traditions, but also more cogent and flowing than axis-generated architecture. 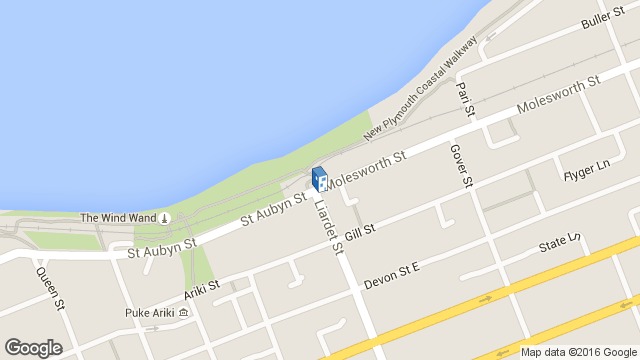 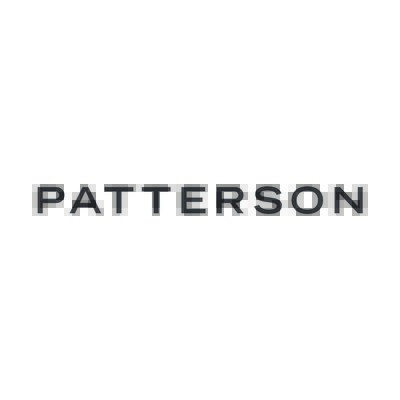 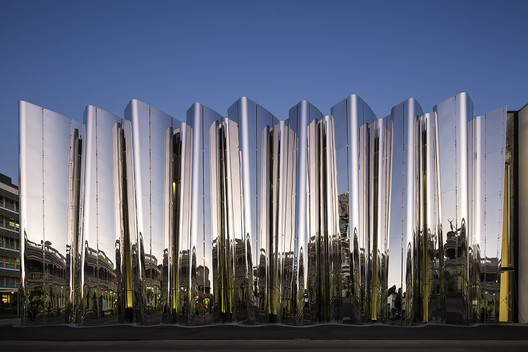