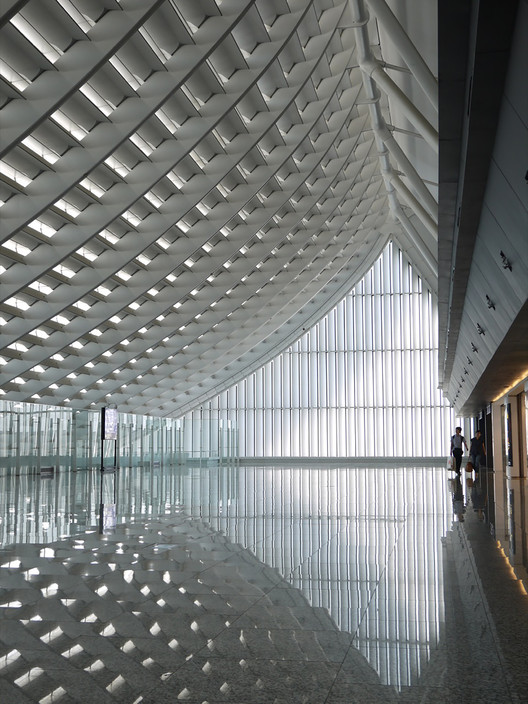 Text description provided by the architects. Constructed in 1979 by the highly respected Taiwanese structural engineer T. Y. Lin and influenced by Eero Saarinen’s Washington Dulles International Airport, Taiwan Taoyuan International Airport Terminal 1 featured a prestressed structure that was state of the art at the time. However, after thirty years of use, Terminal 1 was operating over capacity and had become outdated well before its time.

The regeneration aimed not only to re-establish a new main gate for the country, but also to expand the terminal to said requirements without tearing down the existing structure. This enabled the project to retain continuity with the past. Thus, it was a rejuvenation plan to amalgamate the old and the new. Old Terminal 1 had been handling an estimated five million passengers annually. However, due to the subsequent rapid growth of passengers, a plan to allow fifteen million annually was required.

In this project, a method was designed to frame the large roof—which contained the outdoor terrace that the visitors could not access— on both wings to widen the space without constructing any new floors, while simultaneously providing a seismic reinforcement to the structure of the existing Terminal 1. That is how the terminal’s characteristic diagonal pillars, which used to line the exterior walls of the former building, were assimilated to its interior. Hence, these pillars were converted to the main element of interior space from that of the exterior.

The rows of roof girders utilize catenary curves and sunshade louver tiles are placed atop to mutually clamp the girders together. This method of “clamping” provides stability against seismic forces and wind pressure while also presenting the tiled roof of traditional East Asian architecture through modern architectural construction.

Since the former terminal exhibited a state of chaos with an intermixing of cars, buses, and taxis, this project made use of a dual layer of traffic lanes, which doubled the capability of traffic processing. Because these improvements were made in quick response to new circumstances while also utilizing the existing structure, the building cost as well as the construction waste was reduced to one-twentieth when compared to a case that requires demolition and new construction. 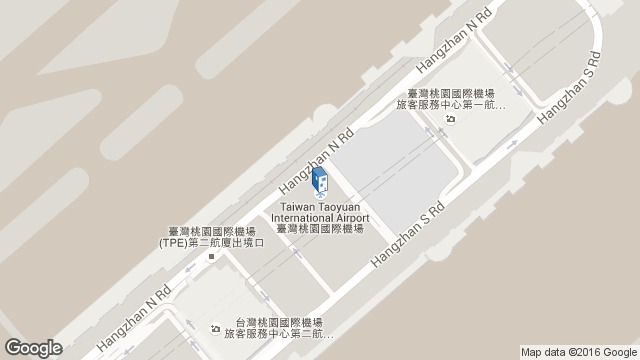 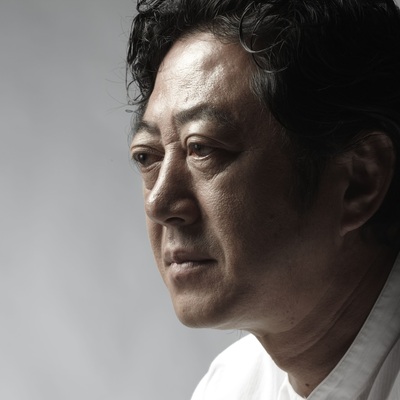