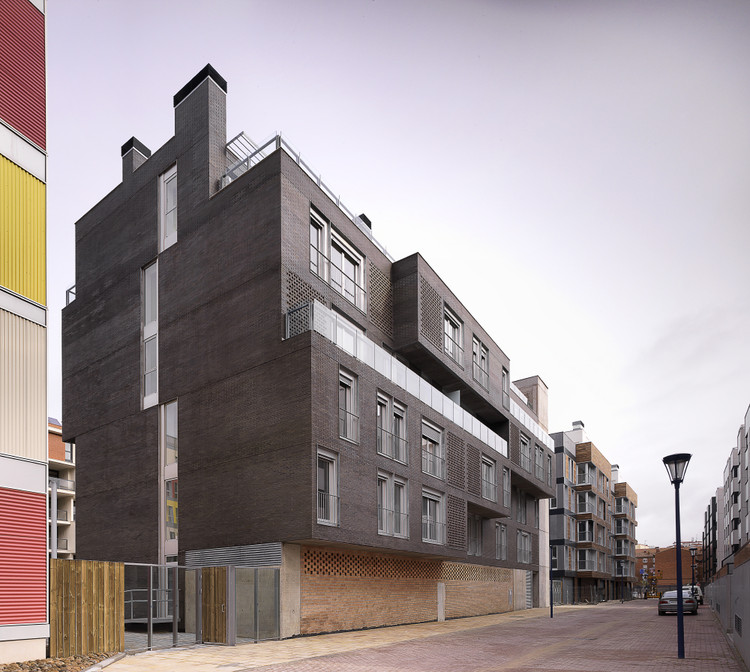 Text description provided by the architects. The building is located on the block R1 of the AU 29.01.1A Burgos, promoted by the Consorcio para la Gestión de la Variante Ferroviaria. From the competition it was given special importance to the criteria of sustainability and energy efficiency.

The developed proposal starts from the analysis of the situation of the two main facades as of a certain equivalence: northwest and block courtyard/ southeast and street. The 30 houses of between one and four bedrooms are developed in the six plants with a certain randomness to allow a variable access and a volumetric treatment of the facades. The access corridor that crosses the block longitudinally from the box of stairs to the opposite facade produces a differential shift of the boxes going out in the four intermediate levels.

On the ground floor are situated the commercial premises with facade to the street and the adapted houses open to the courtyard. The attic plan goes back from the facade plane and allows the emergence of a common terrace.

The houses are composed by aggregation: the elements of the program are equal and different types are produced by a combination of modules of kitchen-dining-living, main bedroom and secondary bedrooms associated to the storage space. 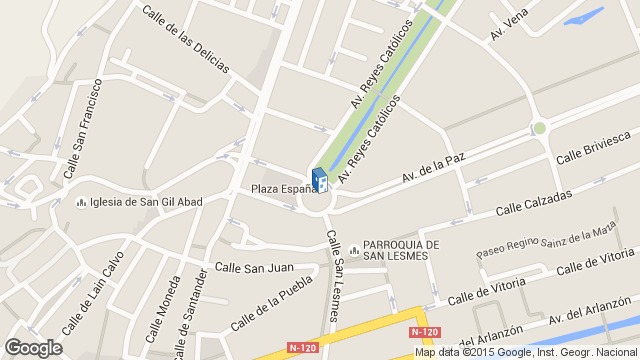 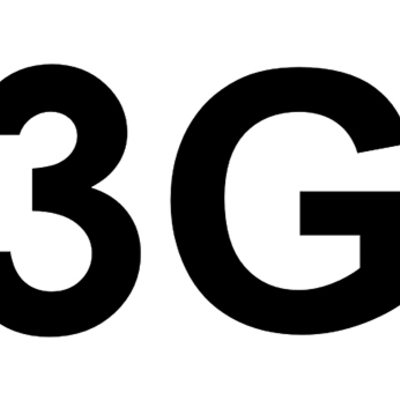 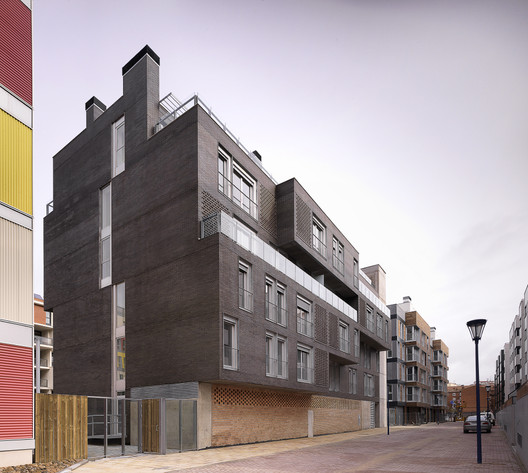