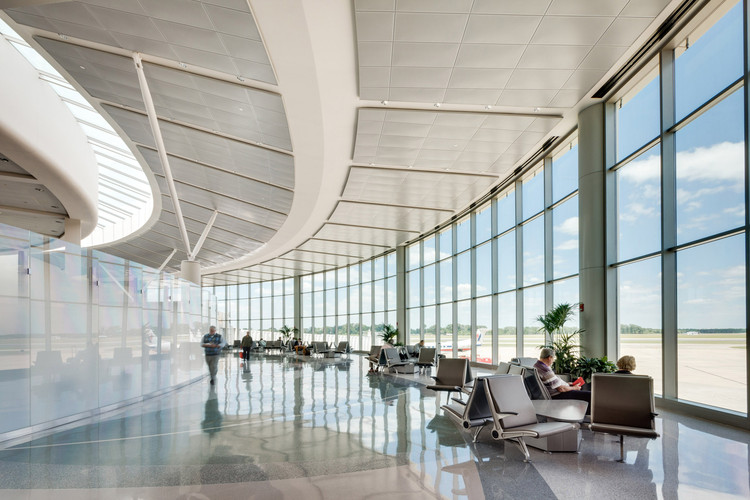 In 2001, BTR received a major expansion, after which 9/11 brought increased security requirements. The Central Rotunda was no longer accessible to the public, as new Security Screening areas were added, and the airport lost its grand communal space.

The new Passenger Gallery wraps around the existing rotunda and is illuminated by a continuous skylight and floor-to-ceiling windows.  Tapered structural Y-columns reduce the impact of the structure on the space, giving a sense of uplift to the ceiling.  The sloping metal ceiling panels free of penetrations read as a sweeping airfoil structure that floats above the space, drawing passengers along its arcing central spine.

The Passenger Gallery flows directly into the Central Rotunda, now restored to its original vision as a public amenity space to celebrate arrival.   The 64-foot tall ceilings and clerestories shape a dramatic space, while the seating and planting lend warmth and a comfortable scale.

A custom-graded opacity glass wall separates the two spaces, creating a subtle boundary between the public and passenger areas. The spacious Security Screening area hides in plain sight behind the glass enclosure walls. The resultant clarity of spaces creates a visually elegant and cohesive, communal experience within the dynamic public setting of the Baton Rouge Metropolitan Airport. 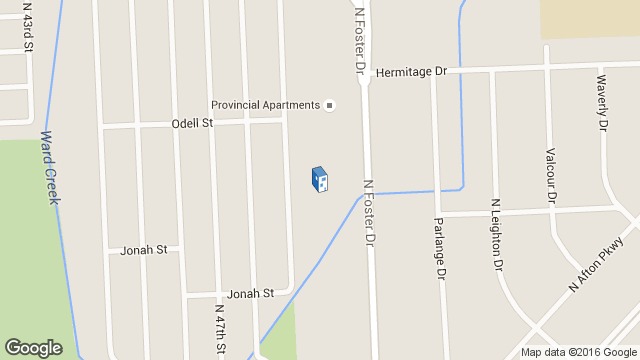 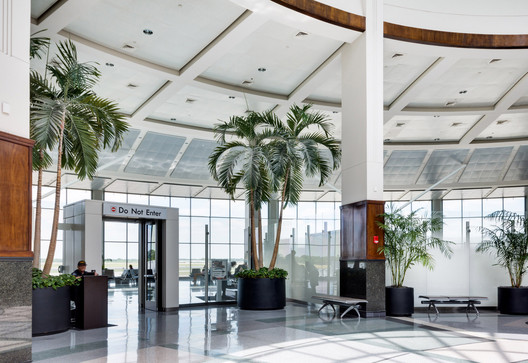 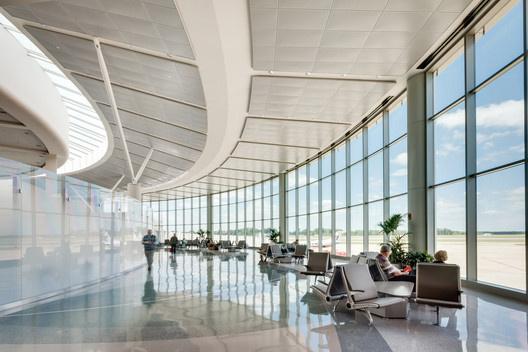