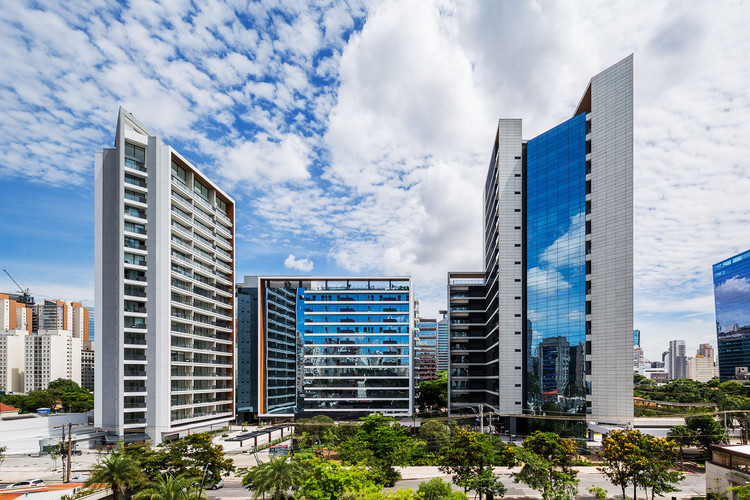 Text description provided by the architects. The FL 4300 is a set of mixed use (residential and commercial) condition located in São Paulo, consisting of three towers deployed in format 'U', on a plot of 13,000 m². The volume enterprise is in the building front, slabs ranging from 860m² to 1075m², has a central location with a lower volume, is aimed at small commercial units of 58m ² to 94m ², finally, the last tower, arranged parallel to the corporate is reserved for the residential part, with 1 bedroom apartments from 35m² to 64m², with several services.

The space designed between the three volumes helped create a plaza densely wooded, FL Square, guaranteeing a unique space for living and working. The tree mass of more than 1,280 m², was created to continue the development of the existing plaza in front of the ground, forming a broad differentiated space in the district. In order to create an environment of open court, without rib, this space was designed to integrate a charming restaurant open to the public.

The land assembly is open to three lanes, the most important of the Faria Lima Avenue, prime location / differentiated in Vila Olimpia, São Paulo. In it, we find the corporate tower, FL Corporate, most emblematic building of the set, with a language angled shape, ensuring the square and the whole visibility and access to this important route. This DNA infected / spread throughout the complex, creating a party architectural prismatic volumes and cartesian cut by diagonals. 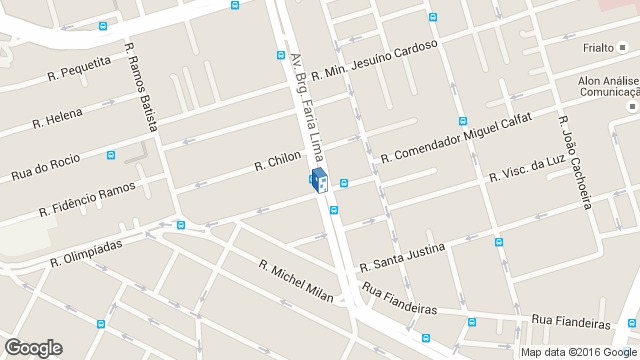 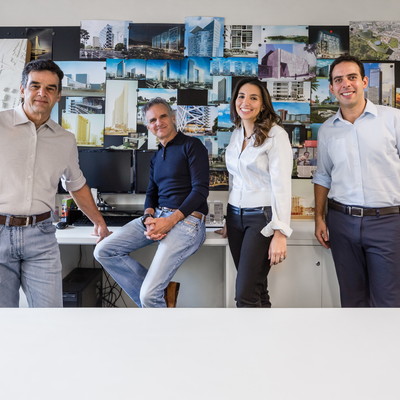