During our last trip to Beijing we had the opportunity to visit Li Xiaodong at his recently opened extension for the School of Architecture at Tsinghua University. Li Xiaodong has become recognized worldwide thanks to his recent projects in rural China, which are deeply connected with the landscape and local community and use a mix of traditional and contemporary techniques.

His built works are strongly connected with his academic research. As a professor at Tsinghua University he has focused on understanding Chinese architecture, co-authoring publications such as “Form Making in Traditional Chinese Architecture” and “Chinese Conception of Space." His research has led him to develop a unique style, which he calls a “new regionalism," focusing on how the local can deal with the global in this era.

One of his most acclaimed works is the Liyuan Library, located in a small community nearby Beijing, and the winner of the AR Emerging Award, the World Architecture Festival Cultural Building of the Year Award, and most recently the inaugural Moriyama RAIC Prize.

“From the beginning the library was designed to showcase an attitude of how a design can be more down to earth, it’s not something out there… it can be something pretty rooted in your culture and in the conditions of the place, of the community,” Xiaodong told us.

Listen to the full interview above to hear what Xiaodong has to say about the effect of China’s rapid growth on design, the current state of Chinese architecture, community involvement in the design process and his advice for young architects. And click each photo below for more information on his projects. 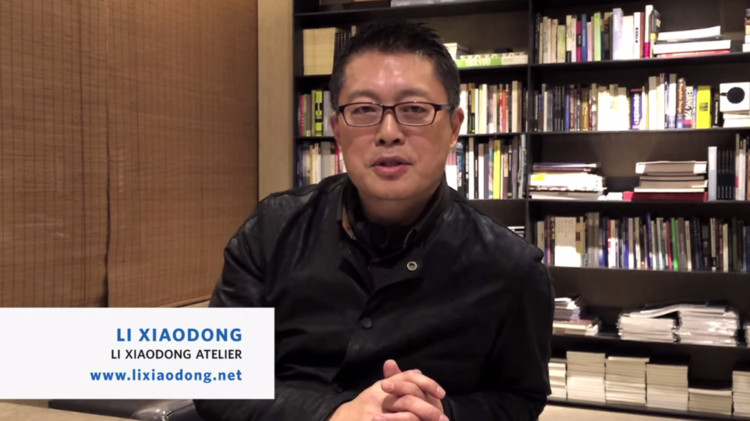