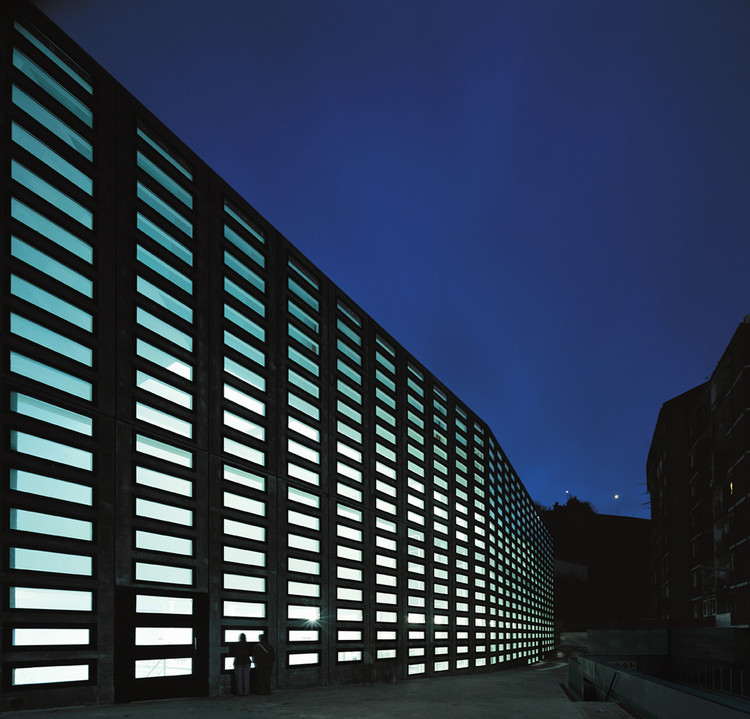 Text description provided by the architects. The lot is a reduced and irregular piece of terrain, almost residual, that opens a way between the rear and unaligned facades´ heights of a a group of housings and the almost vertical wall of a natural hillside, in which there are many train tracks and highways. A new commuter train station and the metallic structure of the existent pediment determine the extremes of the lot and generate different slopes.

The sports complex is an uneven volume that complies with multiple conditions that coexist in the lot. A semitransparent fencing of black concrete and glass tries to respond to the different situations generated between the transforming residential city and natural hillside profoundly affected by industrialization.

The building generates small exterior spaces and empty interior ones to adapt itself to the complexity of the environment, to organize the accesses, to capture the natural light and to express to the users the vertical functioning of the project.

The implicit option of the project is a bare, unitary sports complex to host physical activities, which is open to the transformed nature and to the changing city. 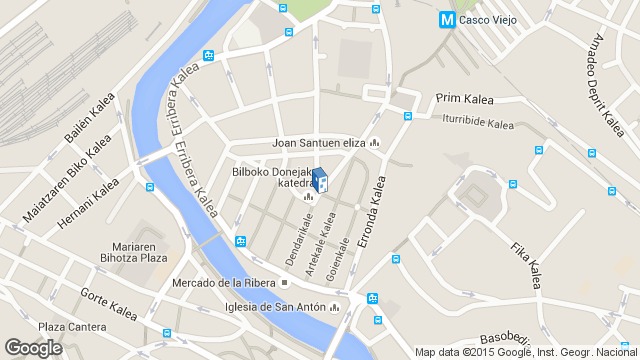 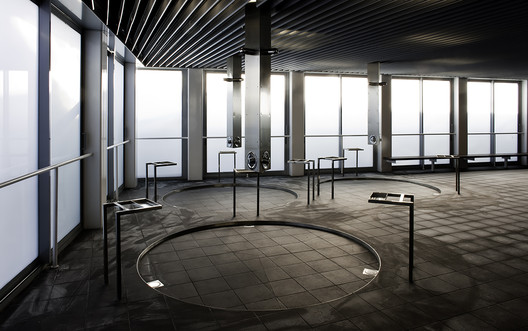 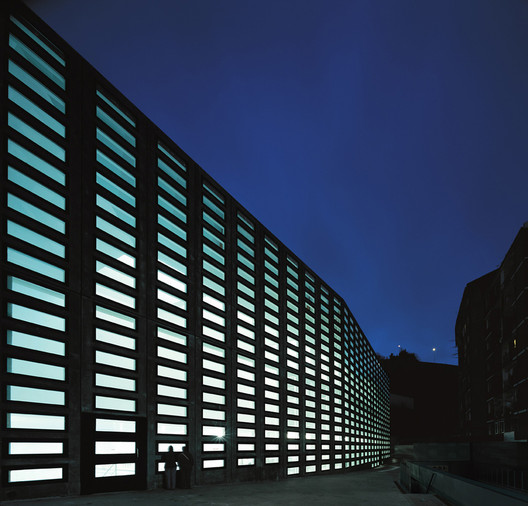