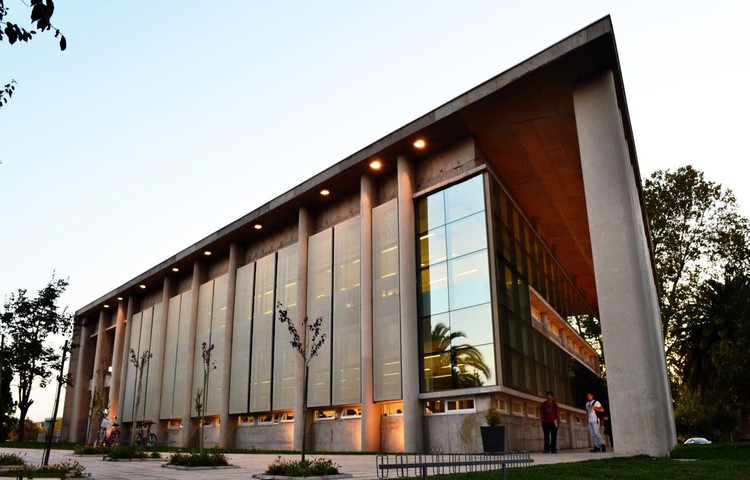 Text description provided by the architects. Due to the Chilean earthquake on May 27, 2010, many academic and support buildings on Talca University’s main campus suffered considerable damage. Several needed complete restoration, many complete rebuilding. This situation quickly became an opportunity not only to rebuild but also to develop a new Central Library for the University. The new library would become a contemporary building, both a manifestation of the University’s commitment to energy efficiency and a fundamental symbol of the University’s vocation of educating its students.

The new structure serves many functions at the heart of the campus. The Central Library completes the campus system of pedestrian circuits and melds with both the interior and exterior facades of the University buildings, as well as the interior spaces of the library building itself. The building’s architecture evokes both the solemnity of its education purpose and the role of a library as a meeting place -- for a library is a place where both ideas and people interact. To achieve this, the design prominently features a grand hall, a refuge where the library’s distinct areas come together. Finally, the library’s grand hall also works passively regulating energy through the temperature and the airflow of the entire building; one could say that it functions as the library’s lung.

The facade design is a series of pillars that open to the exterior north side of the building. The facade both regulates the building’s direct sunlight and serves as a recognizable image, a face for the campus and the library. The access point is a large, open space, a lengthening of the main hall that lies parallel to cozier spaces looking west. Inside, the different floors are stacked one on top of the other, in a dynamism that nods at modernity with its privileging of angles and geometric forms. 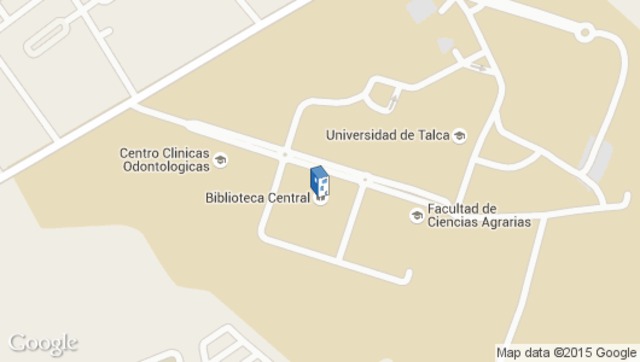 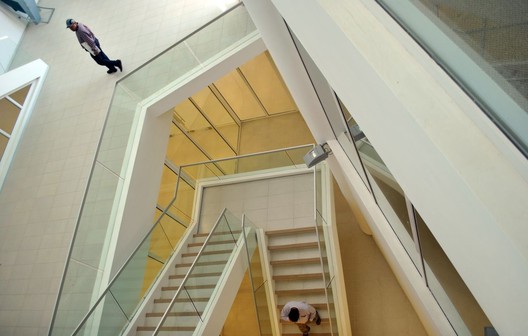