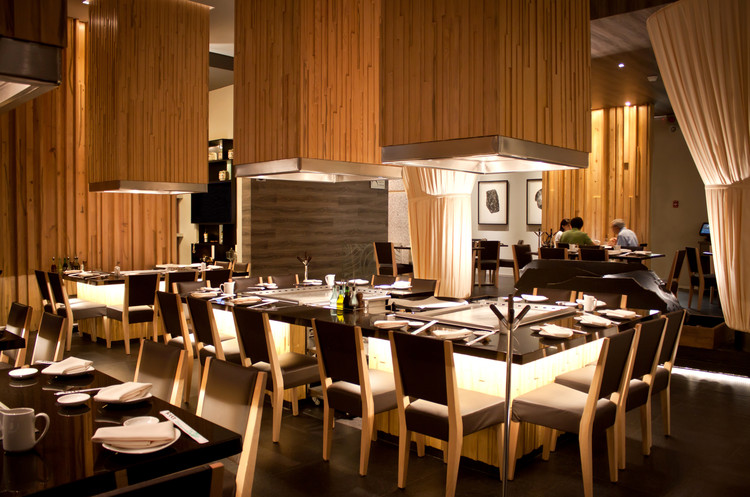 Incorporated into the strategic plan of the newly renovated House, Tai Sushi chain based in Irapuato, DF and nearly a dozen of these strategically nestled in the city of Leon, Guanajuato. Inaugurate its latest installment in the old town of the same property in the north of the city, conceived as a place of high Japanese cuisine combining concepts of ex-hacienda with cosmopolitan airs translated in their selection of materials, proportions and taking controlling factor innovation its eight plates to the delight of their finest diners.

His new architectural language dignifies the concept of nature thanks to the neutral range in color, nakedness and simplicity of its materials. Within the requirements and constraints in several areas scoop was handled as physical and visual communication as a constant in and out of the proposed area is was achieved with the design of a solid pine wood in different treatments which contains so open your kitchen and main access status, vestibulando bulkhead containing the main hall and which is delimited with a perimeter planter unleashed every way for its unusual condition in a controlled manner into the unpublished recreates conformations of stalactites and stalagmites wooden consolidation point as columns, referring to a culinary career that dropwise solidifies within a genus of foodies, these physical form promptly framed plates in the lounge and sleek private sections based on pine vertical sheltering their main chefs touting the culinary arts.

The wet area has been specially treated wood since it is randomly modulated to support eco-resin panels encapsulating finely cut bamboo sheets in its circular section. This treatment endow translucent natural light to vestibulación the area mentioned above. Within the bathrooms are magnificent handling accented by dark glimmers emphasizing his travels and sober decoration. Its two main halls are connected by a light border created a gap and a reflecting pool with an approach based on serials flat sheet flagstone recreating a rocky horizon, this landscape is framed by a pair of light and delicate columns wrapped in fabric showing his fine manufacturing, main bar suggests the connection of two different areas, the proportion was adapted to coarse elongated stone management bark squared modulations which constantly talks between gray laminated wood and the casual stroke of his role Skin.

The newly created Sato, born with a brushstroke of passion, which allows more complex taste their new dishes with ease and commitment that represents a hobby. 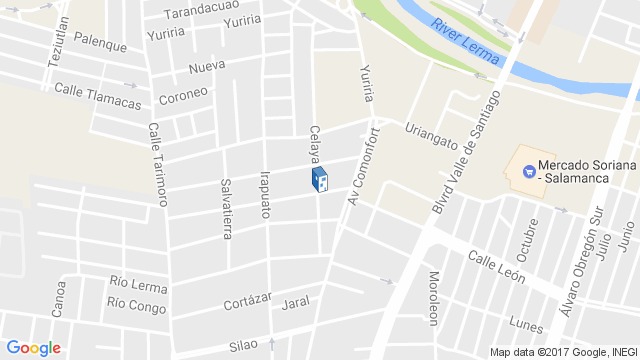 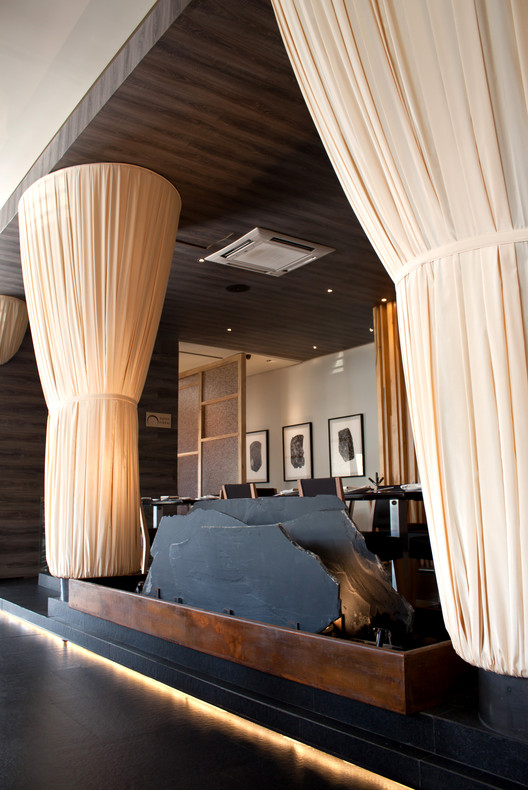