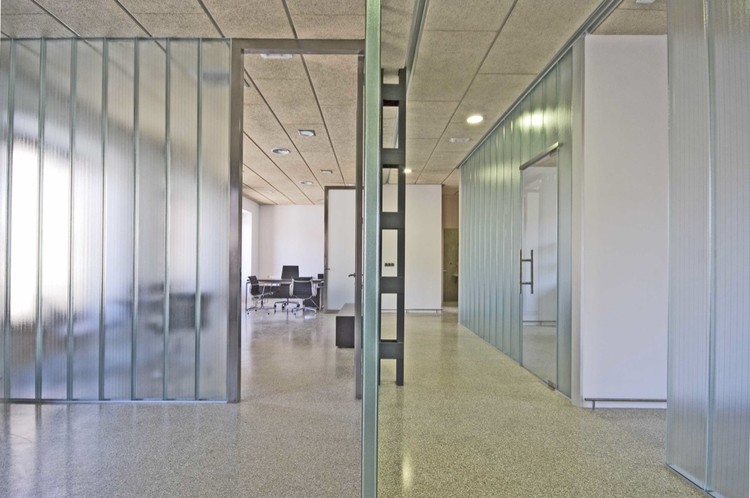 Text description provided by the architects. The project is a complete renovation of the interior of an old neoclassic building from the middle of the nineteenth century. Only the outer shell of the building is conserved. It is a Neotuscan-style structure consisting of a façade and a portico. In the seventies renovations were carried out which completely destroyed the whole interior. After some years in disuse it recovered its function as a Town Hall.

The intervention revolves around very few materials and two pieces proposed in the project: a red curtain and the new staircase. With these two pieces the guidelines were set for the intervention. The space is defined by the flows of changing views and movements which its visitors will subsequently produce i.e. the new space does not depend on the perimeter structure formed by the walls of the old building.

a. The perception of both pieces depends on movement: in the case of the staircase its perception is only comprehensible while using it, going up and down it and penetrating it from the lift. Its flows vary not only in accordance with the program to which it responds but also to its obvious exposure to the changing light from the east and west. Climbing it permits perceiving the vertical component of the space. As opposed to a process of horizontal spatial sequences, in a process of continuous narration, the climb to another space permits a discontinuity which causes the space to escape vertically, to leak. The staircase ceases to be merely an element of connection to become a vertical space.

b. The curtain was designed based on two memories. The most evident one is a reinterpretation of one of the least-known pieces of the Barcelona Pavilion by Mies van der Rohe, its red curtain, which is always closed over the access wall, and has a height of 3.10m. Its current location in the Barcelona Pavilion has caused its initial function to disappear. It is placed at the beginning of all the routes. This prevents the visitor from seeing the shadows of the wall, where the curtain is protected and throws itself towards the brightness of the courtyard-lake where the statue of Geog Kolbe is.

The second memory, and the one which gives the curtain meaning, makes a reference to the mythical Penelope who wove and unravelled material as a metaphor of the changing narratives of history. The curtain envelops a space for meetings and decision-making for the local governing body, a space of contradictions and of impossible attempts to achieve a coherent meaning of the life of the town. With the curtain the space becomes a place. The mobility of the curtain makes it opaque and transparent, not converting it into a box for administrative decisions but rather the box of some nightmares and a lot of dreams which come true. 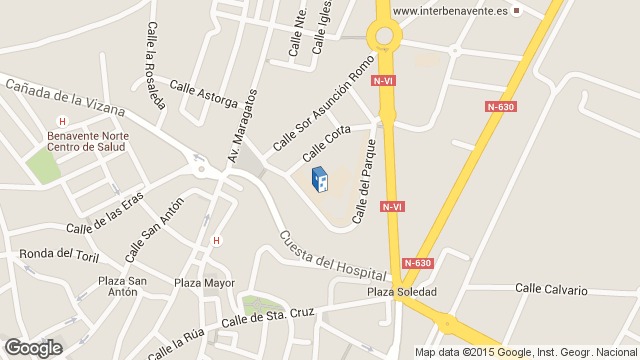