Save
Theodore - Cafe Bistro / SO Architecture 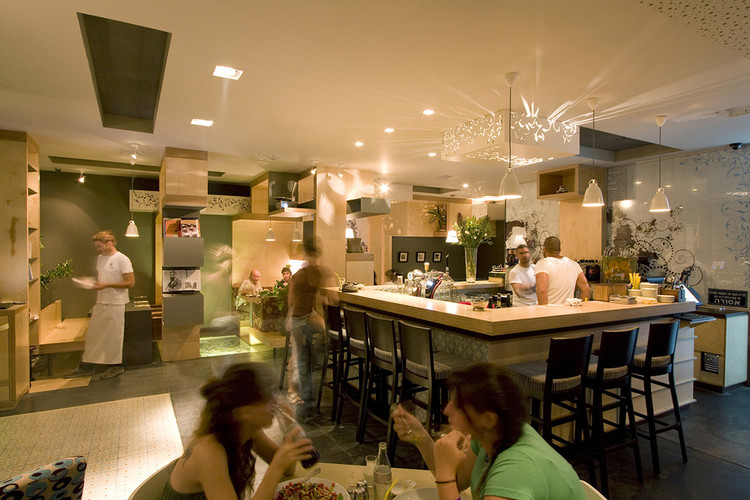 Text description provided by the architects. The Theodore Café Bistro is a place of culture. It is a café restaurant that exudes a culinair atmosphere, while leaning on an Israeli cultural foundation that was created during the last 60 years, Exhibits in Literature, song, art and architecture on display are shown on the shelves, it allows one to dine while staying in very special atmosphere.

The section is not an entity by itself. It is configured by a collection of sections that came before it and follow it. The order and intensive and crowded placement in relation to its neighbors form the whole.

This is comparable to what is known in the movie history as the Kuleshov effect. The film maker Lev Kuleshov showed in his work that the way a shot is interpreted by the viewer by the shots around it. In other words: the sequence is the dominant factor, and not the individual shot.

The same applies to Theodore: the spatial formation is conceived as an intensive sequence of changing sections. The view in site are enclosed and planned meticulously by the use of physical models and a computerized three dimensional model.

Since the place is a stage for high literature, the building details point that way.

Just as in literature the exact word choice is of cardinal importance, so, in this project, the planners gave great importance to the precision and clarity of the details of the building.

The module of the sections was built by combining clear lacquered plywood, and 10 mm thick aluminum.

The wooden elements play with the meeting of with ceiling, floor and lighting fixtures, cleanly and in detail. The lighting fixtures that were specially designed for the place were cut by laser, in correlation to the graphical language of the place. 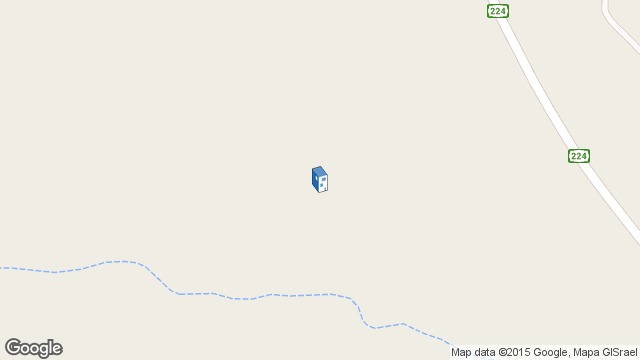 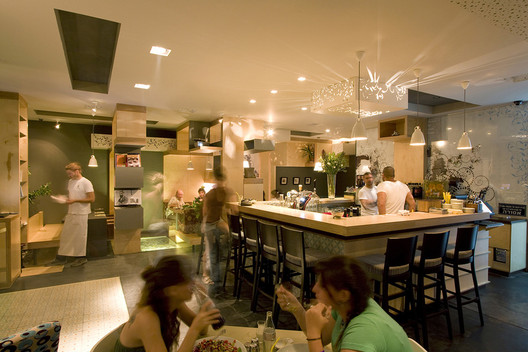