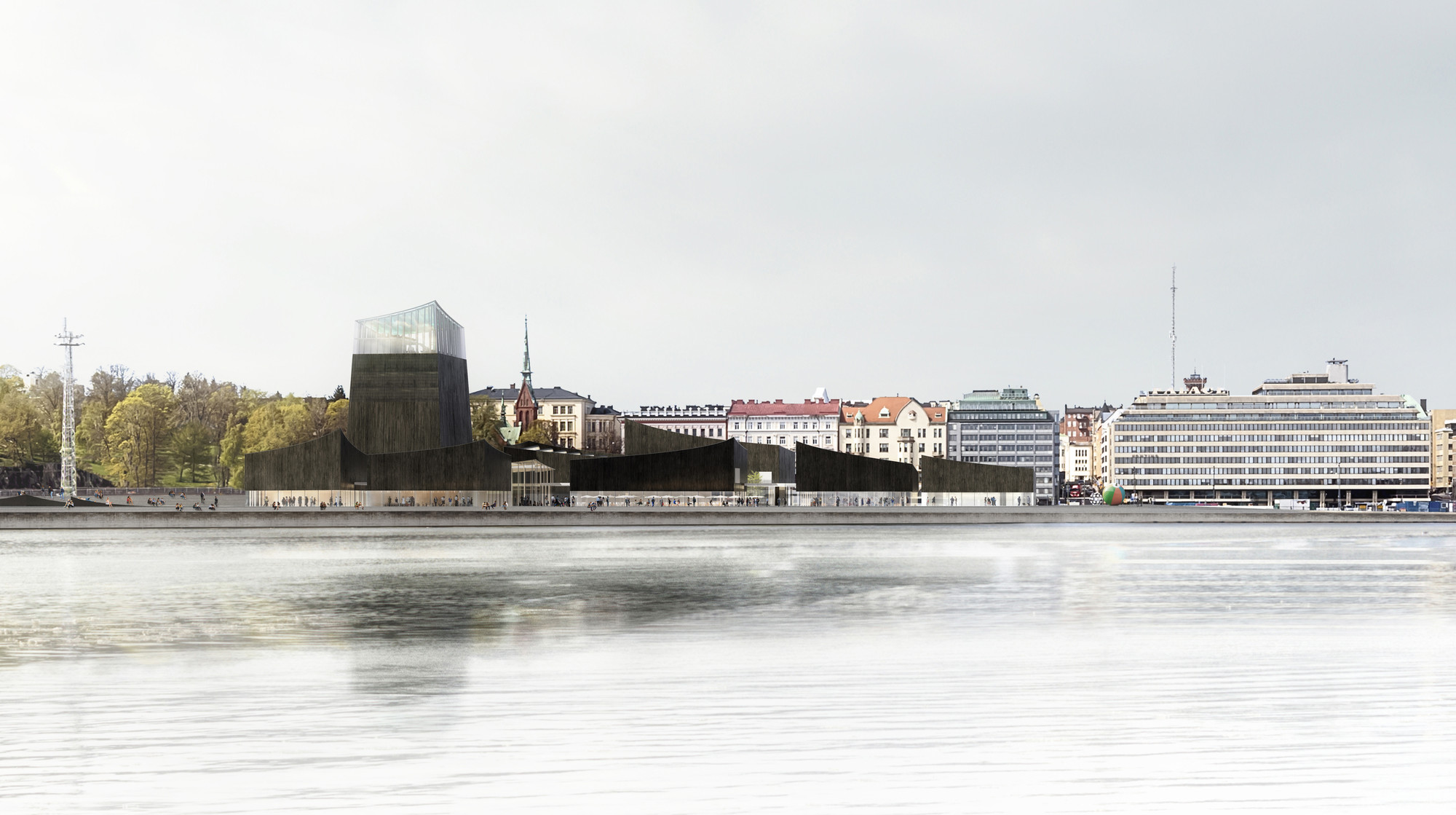 According to the Guggenheim Foundation, Moreau Kusunoki's design "invites visitors to engage with museum artwork and programs across a gathering of linked pavilions and plazas organized around an interior street. Clad in locally sourced charred timber and glass, the environmentally sensitive building would comprise nine low-lying volumes and one lighthouse-like tower, connected to the nearby Observatory Park by a new pedestrian footbridge and served by a promenade along Helsinki’s South Harbour." Furthermore, "the jury found the design deeply respectful of the site and setting, creating a fragmented, non-hierarchical campus of linked pavilions where art and society could meet and intermingle."

Richard Armstrong, Director of the Solomon R. Guggenheim Museum and Foundation, said: "rarely has such a concentration of architectural intelligence been directed at a single design challenge. Nearly two thousand designers from around the world turned their thoughts to the future of Helsinki’s South Harbour and the possibilities of a museum for the twenty-first century. By making these competition entries available online, we also have contributed an unprecedented volume of design information that is now freely available for study and use. For this reason, while the design competition has now ended, we are confident that its contribution to architectural discourse and the public imagination has only just begun."

In a joint statement, Nicolas Moreau and Hiroko Kusunoki of Moreau Kusunoki said:

"Thanks to the bold vision of the Solomon R. Guggenheim Foundation and the City of Helsinki, the international open competition process offered a unique challenge for practices around the world to partake in this exceptional project. Such events represent great hope for architects. We are delighted and honored to have been selected from among 1,715 entries. We are happy to share this victory with all the people we work with: our staff, our partners, and our clients. This great adventure brought us energy, joy, and dreams. The adventure now continues with the Solomon R. Guggenheim Foundation, the people of Helsinki, and lovers of architecture and art."

The first round of the open competition held in June 2014 generated 1,715 anonymous entires submitted from 77 countries. In December of 2014 the jury revealed a shortlist of six designs, each selected for their potential "in engaging with the site on Helsinki’s South Harbour, contributing to the urban context, advancing sustainable architecture and challenging, or expanding on, conventional museum practice." Each of these proposals were then developed as finalists. In keeping with European Union and Finnish procurement rules, the identities of the firms responsible were announced but not matched to the submissions. Participating practices included:

The eleven-strong independent jury comprised of:

The City of Helsinki and the State of Finland will determine whether to proceed with developing a Guggenheim Helsinki. If the project moves forward, funding will come from public and private sources, including the non-profit Guggenheim Helsinki Supporting Foundation.

Nicolas Moreau and Hiroko Kusunoki founded Moreau Kusunoki Architectes in Paris in 2011. Kusunoki, who earned her degree from the Shibaura Institute of Technology in Tokyo, began her career in the studio of Shigeru Ban. Moreau, who trained at the Ecole Nationale d’Architecture de Belleville in Paris, worked in the studios of SANAA and Kengo Kuma. In 2008, Moreau and Kusunoki left Tokyo together, so that Moreau could open Kengo Kuma’s office in France. Notable projects include the Théâtre de Beauvaisis in Beauvais, the House of Cultures and Memories in Cayenne, the Polytechnic School of Engineering in Bourget-du-Lac, and the plaza for the Paris District Court (designed by Renzo Piano) at the Porte de Clichy.

The Solomon R. Guggenheim Museum in New York will host a free public program on the 1st July at 18.00 in its Peter B. Lewis Theatre, led by Cathleen McGuigan (editor-in-chief of the Architectural Record), introducing Moreau Kusunoki.

See All 1,715 Entries to the Guggenheim Helsinki Competition Online

The search for a design for Helsinki's new Guggenheim Museum is well under way. Over a thousand entrants submitted anonymous proposals for the harbor-side museum, and though six finalists have now been chosen, the incredible wealth of talent and effort present in the submissions is hard to ignore. 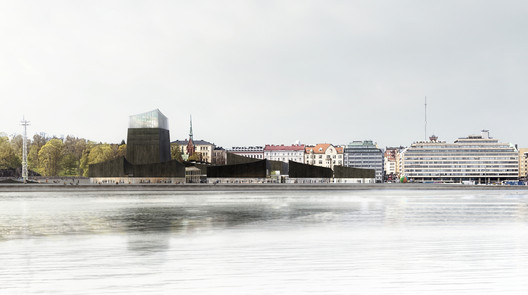