Text description provided by the architects. Uramita is a small municipality in the western part of the department of Antioquia, selected to host one of the first eighty Educational Parks to be built in the department.

In the words of the Governor of Antioquia, Sergio Fajardo, an Educational Park “ is a public space for the gathering of the citizens in the 21st century. An open space for the whole community… bet that makes public education of quality, science, technology, entrepreneurship, innovation and culture, privileged actions, from the potential and the richness of our regions, that allow combating social inequalities, violence and the culture of illegality.”

Uramita is a municipality with a shortage of public spaces and with a rural population greater than the urban population, therefore the Educational Park is conceived as an open structure that will accommodate and integrate the entire population of the municipality, putting in evidence the mountainous landscape that surrounds it.

Being located in an area whose climate is tropical dry, with an average temperature of 26 °C and an annual precipitation of 1000 to 2000 mm, it is proposed as a reference element of the project and its thermal comfort, al large pergola that contains and protects all of the parts of the Educational Park that has direct solar incidence at midday and in the afternoon. 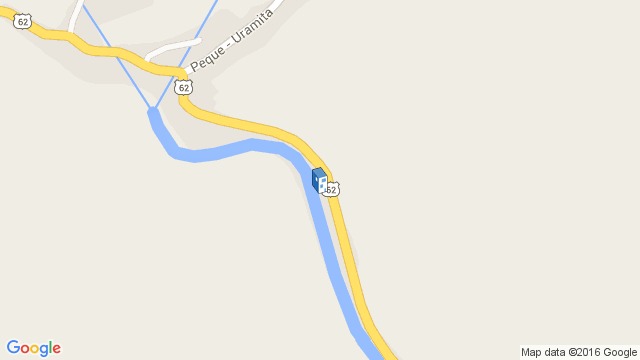 Location to be used only as a reference. It could indicate city/country but not exact address.
Share
Or
Copy
About this office
FP arquitectura
Office
••• 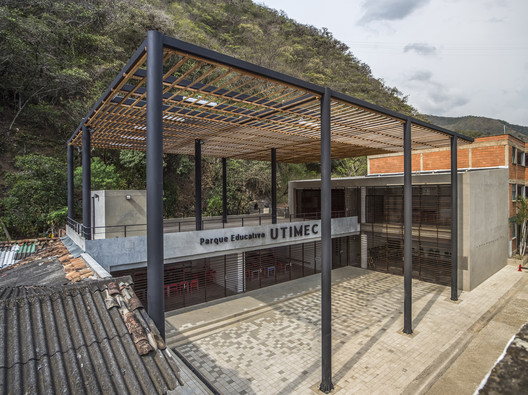