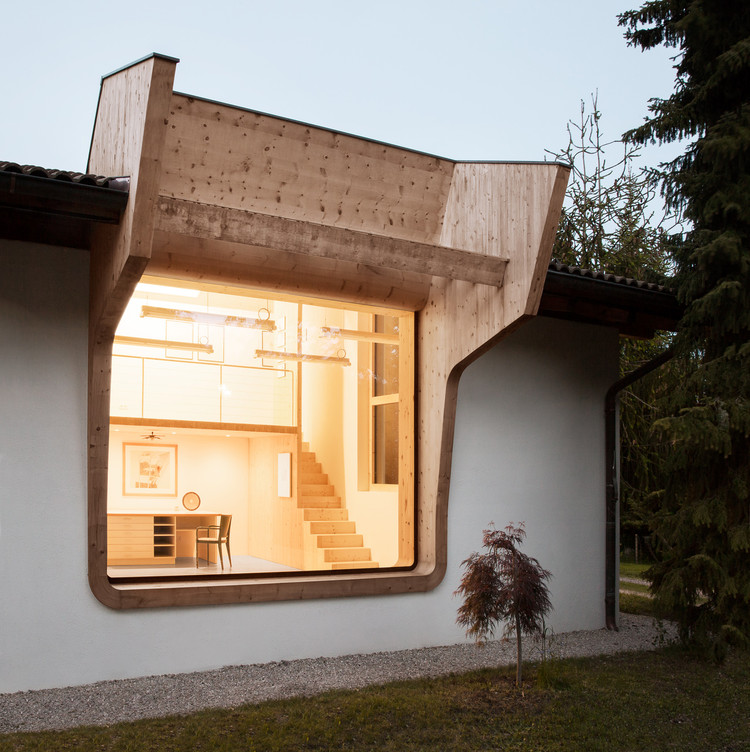 The large hall of the existing structure is separated by two parallel walls, which form three areas: a shared storage space in the center and two workspaces on each side. Every room has access to  a second level by way of a narrow staircase. The shelves, which partly separate the rooms, are made of the old boards of the former ground floor.

While preserving the main characteristics of the building, three existing windows on the south side and one door on the west side of the facade were replaced by two large openings, so-called “light-catchers”. These elements cut through the porch and allow natural light to flood the room. Being less prominent in the lower part, the light-catchers extend through the roof in their upper section and collect daylight. The fins installed in the roof layer trace the old roof and its constructive parts, and provide shadow at the same time. 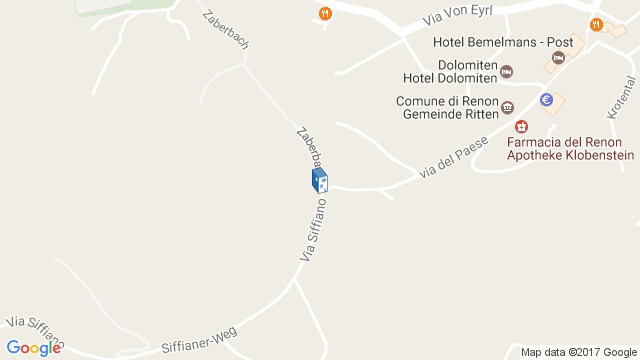 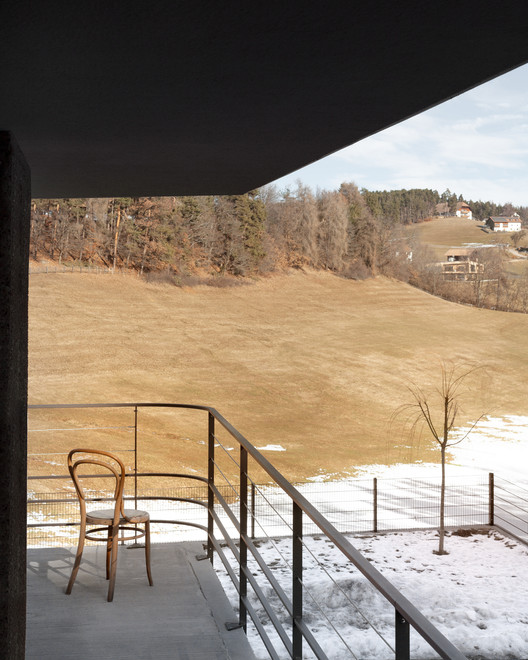