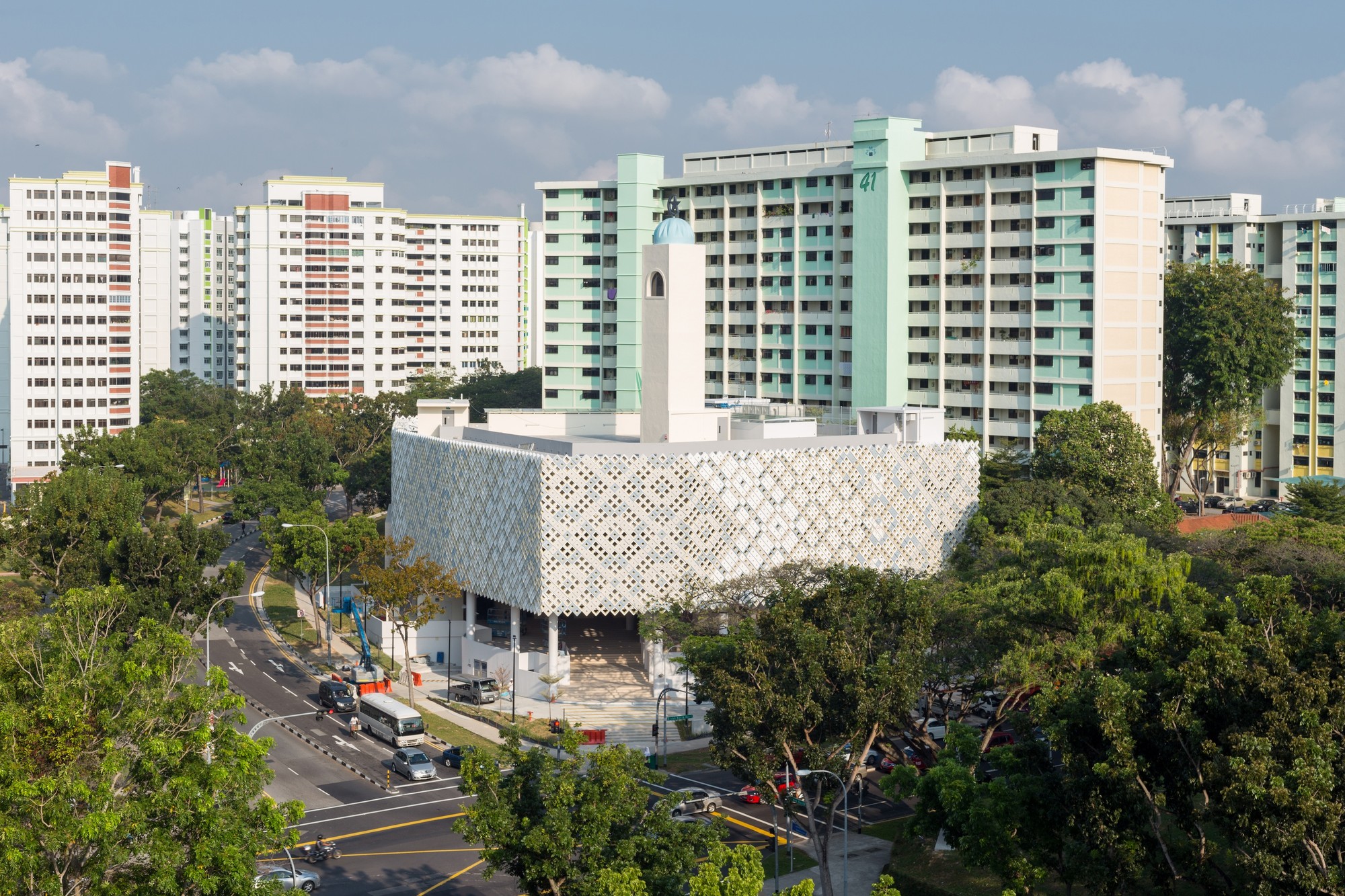 Text description provided by the architects. The Al-Ansar Mosque prides itself as a community mosque located along Green Link, between Bedok Reservoir and East Coast Park. The design of the mosque is focused on creating an open and inclusive atmosphere, which is inviting to worshippers and the community at large.

This mosque also embodies the idea of embracing both the new and the old in one body. Elements like the minaret and main prayer hall's dome are retained from the past and integrated with new structures like the floating podium, which will house classrooms and auditoriums. With a 300-seater capacity, the auditorium can be used as an extended prayer space, as well as a multi-purpose venue for events like weddings.

A mosque has to embody particular symbolic elements that represent the core beliefs and values of the Muslim community, while at the same time taking account of the multi-cultural environment in which it exists. For that reason, the mosque had to be designed so that it appeared open and inclusive; it had to reach out to the community at large, and the design had to embody those values.

The main design feature devised by the architects was a large covered community plaza at the front of the site, created by a podium consisting of a cantilevered steel girder box. It embraces the existing prayer hall and minaret and appears to float above the plaza and surrounding streets. The plaza has been conceived so that it may serve multiple functions, and is envisioned as providing for the many facets of Malay life: an informal gathering space, extended worship, and for social events.

The new volume floats above the plaza and houses new programmes, including a new multi-purpose 300-seat auditorium and function rooms that may also be used as an extended prayer space for up to 460 people.

The steel frame façade is articulated into an intricate pattern inspired by the arabesque. By taking the simple geometry of the rotated square and layering it upon secondary structures and external screening, a delicate pattern is created so that the mosque has a distinctive face to show the community. The façade has been designed to allow natural daylight to filter into the inner spaces, while also enabling air flow to naturally ventilate the building like a porous, open volume.

The existing minaret is celebrated as a focal point, and the blue dome is given aesthetic of lines on the exterior, while the ceiling was modified to express the eight-cornered star generated by the juxtaposition of two geometries. This was inspired by the arabesque and these two structures will serve as an important link to the past as the updated design forges a new chapter for the Al-Ansar Mosque.

The new structure opens up the area and provides an improved visual connectivity, as well as physical accessibility to the surrounding community. It is designed to be inviting and to encourage people to enter and join in the activities taking place there. The covered plaza will serve a multitude of functions, ranging from informal gatherings to an extended area for prayer and worship.

This space also offers infinite possibilities for interactions between the people, as it constitutes an ‘urban room’ where the Muslim community can come together. Other key features in the mosque’s redesign include a second block that houses classrooms and offices, as well as religious classrooms and a kindergarten.

The 'Old and New' will be expressed independently whilst being experienced collectively as an integral whole. A series of skylights mediate the interfaces between the two states and a visitor moving through the building will constantly experience the presence of both – akin to a continuous dialogue between tradition and modernity. 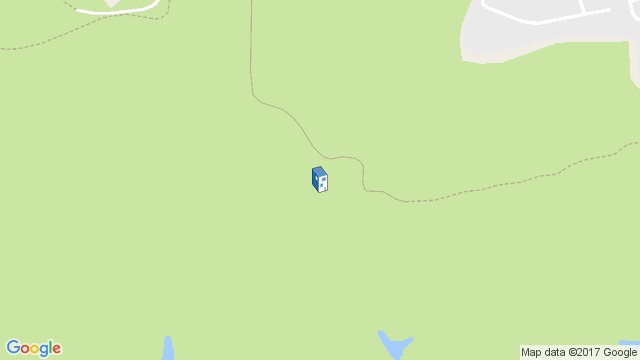 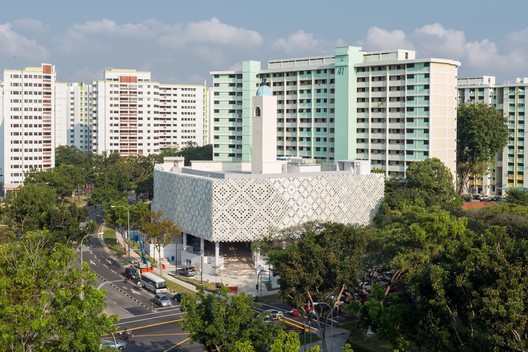