Text description provided by the architects. The new skate park of Nou Barris lies over the cover of Ronda de Dalt, one of the biggest road infrastructures of Barcelona.

The project concerns the remodeling of an old skate park, which was used only partially in the past.

The skate park is a result of an intense work with the local users through citizen participation process, in order to achieve a skate park according to their needs.

The skate park includes three successive bowls. One of them belonged to the old skate and is maintained; it is the mythical hellcurvin (bowl which came to be known worldwide through the great skater Tony Hawk computer game). An area dedicated to street with multiple elements and a snake run zone are also incorporated in the design. 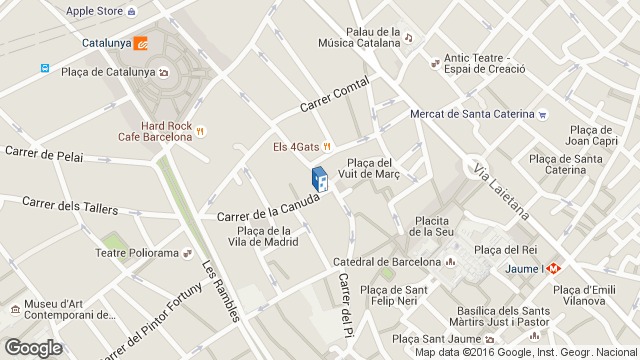