✕
Save
Gallery: Inside Herzog & de Meuron's Bordeaux Stadium During Its Inaugural Match
Share
Or
Copy

Architectural photographer Philippe Caumes has sent us images from the open match at Herzog & de Meuron's newly completed Bordeaux Stadium in France. Sometimes compared to a classical temple, the all-white, rectangular stadium is distinct with a forest of slender columns touching down on an inviting grand staircase that ushers fans into its 42,000-seat "bowl." Take a look inside, after the break. 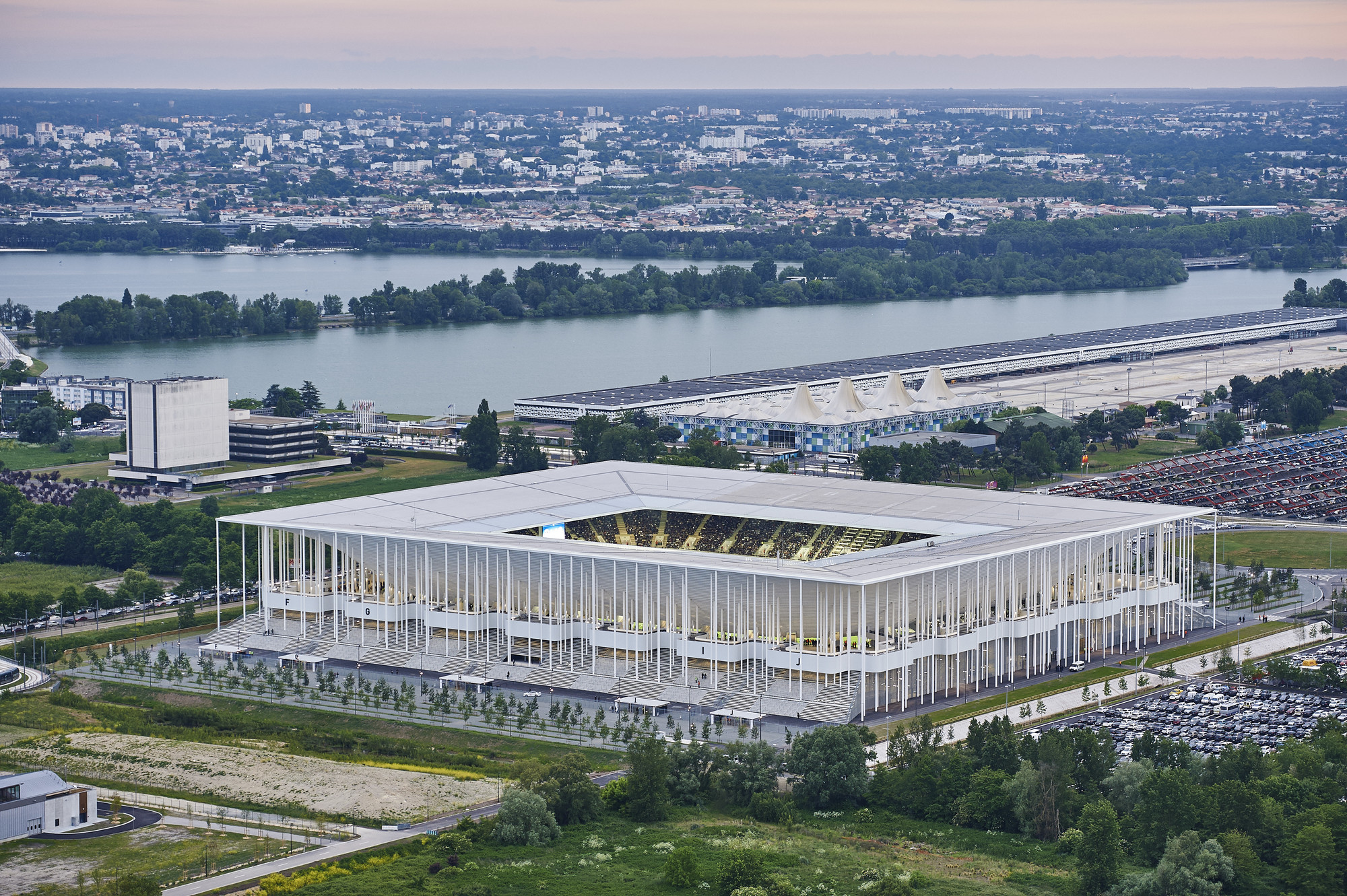 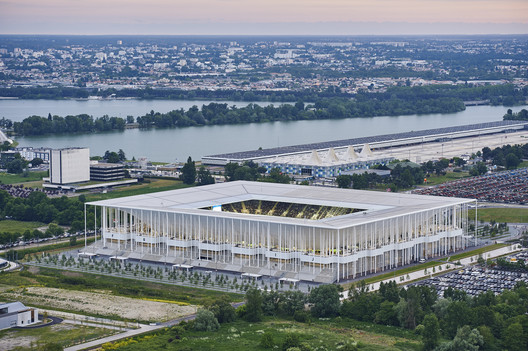