Save
AR Issues: On Destruction And New Beginnings
Share
Or
Copy

ArchDaily is continuing our partnership with The Architectural Review, bringing you short introductions to the themes of the magazine’s monthly editions. In this introduction to the May 2015 issue, The AR's new editor Christine Murray discusses our various reactions to different forms of destruction and endings - a topic that is perhaps particularly poignant considering the new era that The AR is entering - and outlines her ambitions as editor of the magazine.

The experience of a space can be cathartic, like one night when I visited Peter Zumthor’s Therme Vals for a midnight opening, floating in the dark baths. It was just weeks after the birth of my first child, and also my birthday. In the water, I felt the person that I had always been and the mother I had now become reconciled. In that moment, I forgave my tired self (or the building forgave me) for being so unworthy, so wholly undeserving of the perfect baby entrusted to me. I left feeling alive and new, and I know Zumthor had something to do with it.

Can the wilful destruction of a space be just as beautiful? We think of demolition as a violation. We stand horrified watching ISIS destroy Nimrud, Mar Benham and Hatra, even if their destruction of the remnants of ancient civilisations does nothing but predict that ISIS too, one day, will fall. Remember Ozymandias, a pair of stone legs standing in ruins, and a plaque: Look on my works, ye Mighty, and despair!

We have been known to stand awestruck by destruction too, as when crowds turned out to watch the demolition of Glasgow’s Red Road Flats, a spectacle that was (peculiarly) almost included in the opening ceremonies of the Commonwealth Games.

And who can deny the beauty and power of the fiery destruction of the ornate temple in Derry, on which harrowed memories of the Troubles have been scrawled and burned in architectural effigy? The story of the temple was written by Phineas Harper in this, his last issue of The Architectural Review before he leaves to take up the role of Deputy Director at the Architecture Foundation. Having arrived at the AR just two weeks ago, I can take little credit for the content of this issue, so I’d like to thank Phineas for his four years of service, including his curation of this edition, and wish him well in his new role.

On a similar note, Catherine Slessor, who left the AR last month, has long been an inspiration to me, not least as the first woman editor (no women for 114 years, then two come along at once), but also as one of the finest writers in architecture. Slessor writes with a carving pen, sharp, witty and precise. I trust it will not be too long before we read her lively prose in these pages again.

It is a privilege and an honour to follow Slessor and serve you as the new editor of the AR. For the past five years, I have been editing The Architects’ Journal – this title’s sister magazine. At the AJ, I am known for having given the magazine a fresh purpose and editorial ambition, and having tried to effect change through campaigns and founding the Women in Architecture Awards. As editors, we are caretakers of a tradition, and as I seek to curate new content for AR’s digital, print and film channels, I will endeavour to stay true to the spirit of this title as a rich source of inspiration and insight. Fresh ideas are precious and notoriously shy. They must be provoked, teased out, tickled and sparked, which is what I aim to do. As for you, dear reader, this is the beginning of our correspondence. Do let me know what you think. 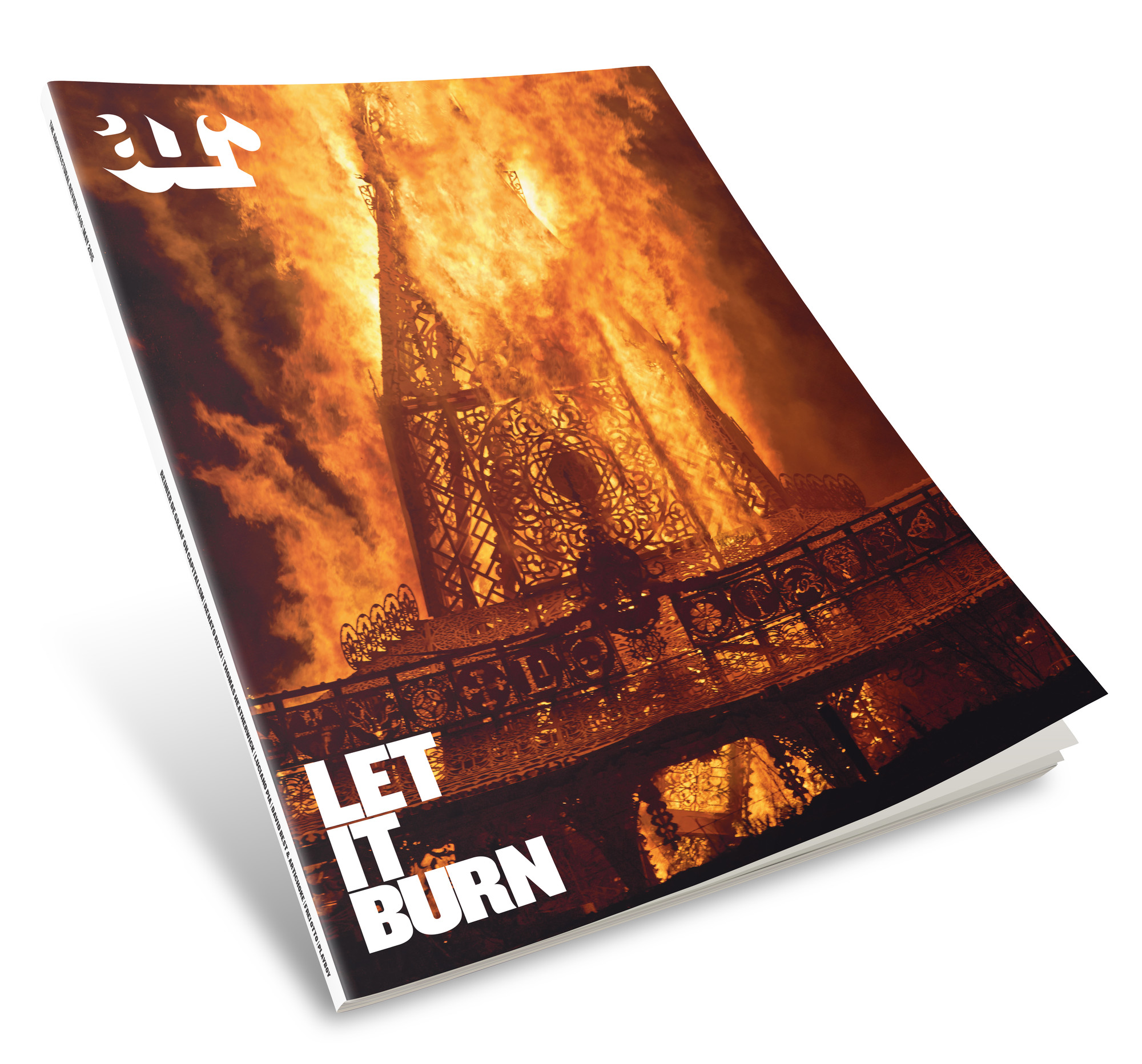