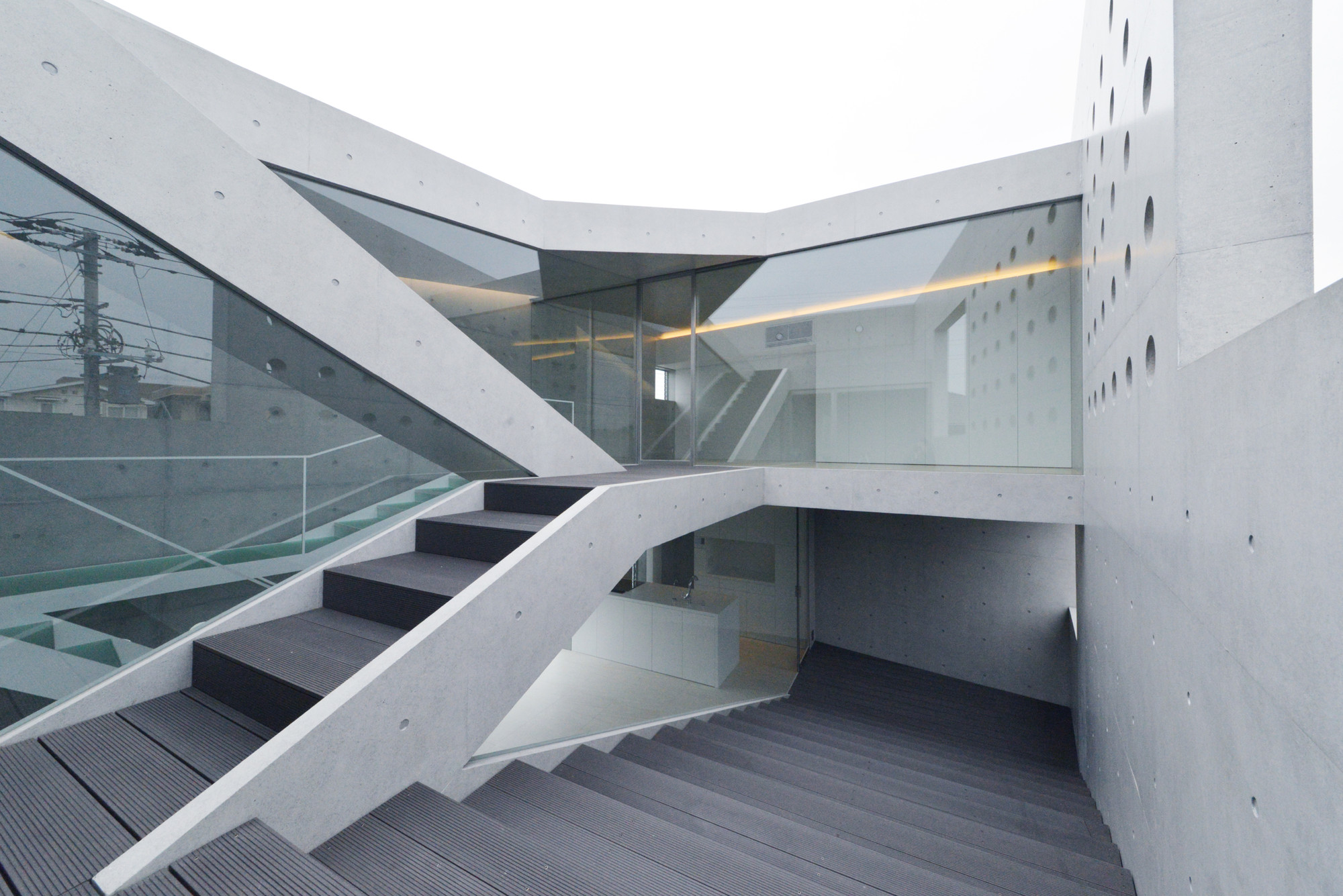 Text description provided by the architects. The house is for a married couple in their forties, located in the city of Narashino. It is situated on the edge of a residential neighborhood and a commercial district that stretches form the station, with large-scale stores nearby. The house faces an eight meter wide street classified as an urban roadway, with busy traffic due to its proximity to the train station. The client wished for a concrete house, where all spaces are stringed together in sequence, while also maintaining the privacy and freedom of a spacious living space.

Since four meters of the adjacent road is specified as part of urban zoning, we built the structure in the back part of the site. The resulting open space in the front of the structure functions as a buffer between the street and the house. Concerned with the privacy and noise from the outside, we incorporated an outdoors space into the structure. Upper parts of the building structure had to be set back due to various legal limitations. As a result, the exterior of the structure was tapered from the second to third floors.

The various spaces of this house are interconnected by producing as many lines of sight and flow as possible.

The vertically inserted outdoors space with a passage that leads from the second floor terrace to the rooftop effectively breaks up the interior space. Combined with the flow planning of the interior, this also amplifies the building’s overall ease of navigation.

In addition to the flow planning on the exterior and interior, we layered a network of sight lines to inspire diverse spatial relationships. An accumulation of associated parts create gaps both horizontally and vertically, leading the eye through surprising escapes that result in a complex layer of various sequences. By fully embracing the minimalist details of concrete, glass, metal and rock, the space is intensified with distinct sharpness, where the skeletons of the spatial structure becomes visibly apparent. The house becomes a dynamically linked, three-dimensional chain of spaces that inspires various scenarios and distances. 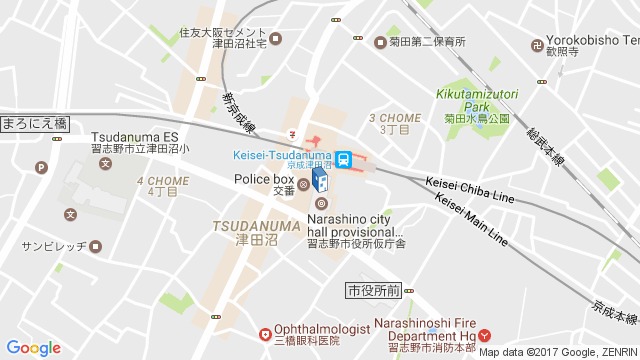 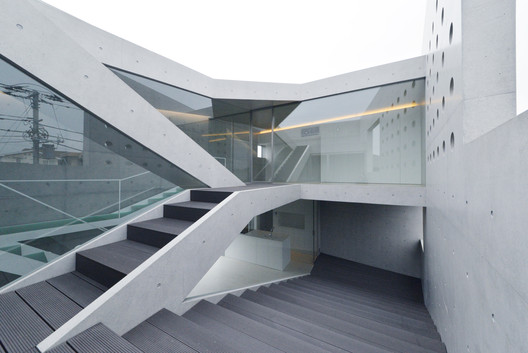