MVRDV has won a competition to transform an abandoned elevated highway next to Seoul's Central Station into a 938 meter-long skygarden. The ambitious project, dubbed the "Seoul Skygarden," aims to "build on the city's ambition to be greener, more attractive and more user-friendly," while acting as a catalyst for the surrounding neighborhoods. 254 species of trees, shrubs and flowers will take over the overpass, creating a unique "library of plants" organized according to the Korean alphabet. Even more, the skygarden will cut pedestrian commutes to the station by more than half, reducing the walk from 25 to 11 minutes. 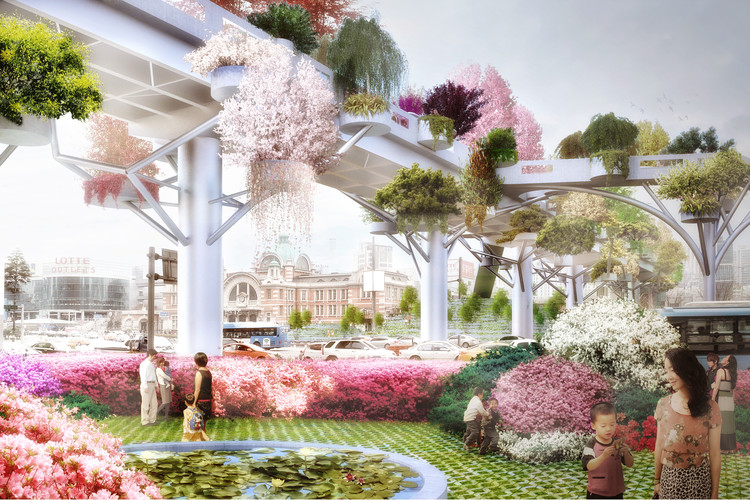 Winy Maas, principal architect and co-founder of MVRDV explains: "The Seoul Skywalk will change the daily lives of many people in Seoul for the better: they will have a pleasant shortcut through a green oasis in the midst of all the traffic and concrete. It is a walk through a park, a living dictionary of the natural heritage of Korea, connecting the city dwellers with nature. Part of the project is a nursery in which plants will be raised for the surrounding parks; in this way the skywalk will help to make green the entire city centre."

"Circular plant pots of varying sizes, a series of customizable activators such as tea cafés, flower shops, street markets, libraries and greenhouses will provide a catalogue of elements which will enliven the Skygarden," adds MVRDV in a press release.

"In the future, the overpass will evolve with new plants and new activators so as to become an ‘urban nursery’, rearing trees for the surrounding districts. Additional structures of stairs, lifts and escalators as well as new ‘satellite’ gardens, can connect to the Skygarden, sprouting like branches from the existing structural piers. These extensions can inspire further additions to the area’s greenery and public spaces, and will connect the Skygarden to its surroundings both physically and visually through plant species related to each of the neighborhoods. These neighborhoods make the Skygarden easy to navigate due to their alphabetical order and consistent signage, as well as the clear differentiation between plant species in each cluster, and give a unique character to each space."

The skygarden is expected to generate 1.83 times the cost of its renovation and maintenance in economic benefits, according to joint research by Seoul Institute and the Korea Planners Association. The Government of Seoul plans to complete the project by 2017. 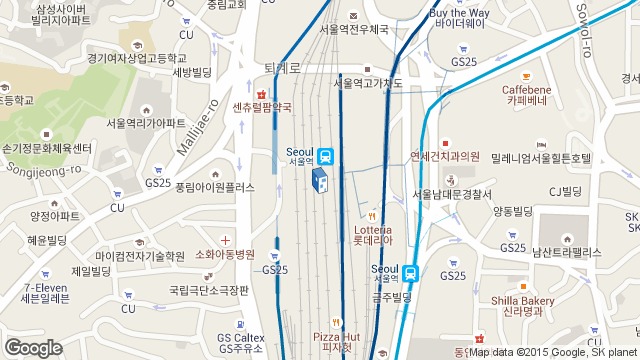 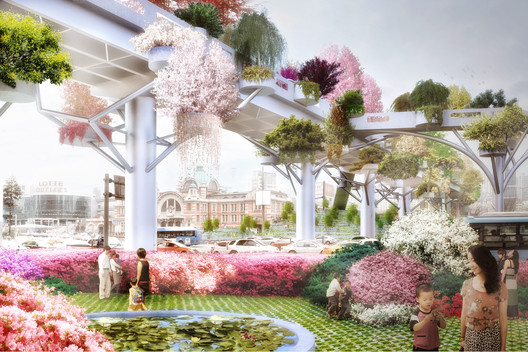