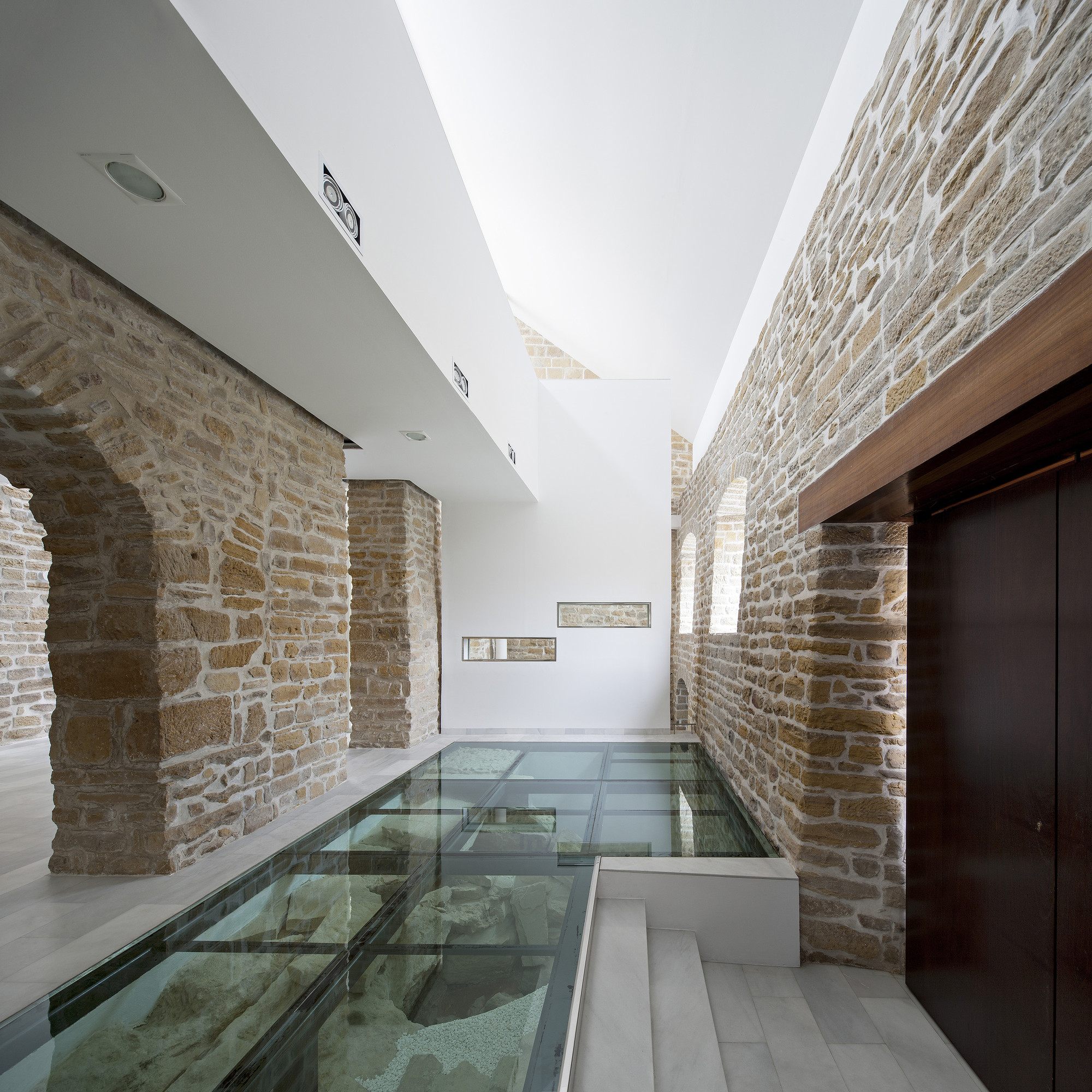 Text description provided by the architects. In a very small space (163,50 m2) and plot bounded by three medians converges a wide spectrum of rich heritage. On one side in the horizontal plane underlying archaeological remains of an ancient structure of Iberian wells to which a system is superimposed Roman sewers.

On the other hand in the vertical plane emerging elements of a fortified medieval tower system of the city as well as the remains of the Roman wall. And finally the bearing wall structure of a building that suffered the ravages of the Lisbon earthquake of 1755 and still remained standing.

Under these assumptions we consider rehabilitate a space to take out each of these historical elements and was sewn into a clean, sober and simple architecture, an architecture that will container heritage. The project will be built therefore traces a route between the past has been left to each create a new space with a dual use: a new top floor using file and at the bottom the of exhibition hall.

The new architecture will allow recognizing generated each independently assets showing different windows to the past: some evidence on the ground that the Iberian and Roman constructions against other on the walls that reveal the Roman wall next to the remains of the medieval tower.

The financial reconstruction has been carried out by local traditional systems while the new work has been achieved with novel structural systems. The sharp decline of the facade (over six percent) has managed to stabilize by tilting structure that allows the coronation of the wall brace. 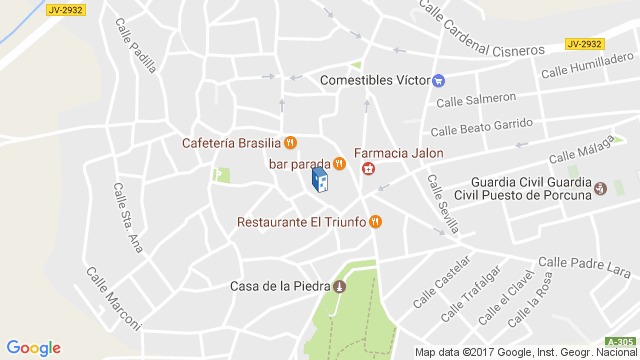 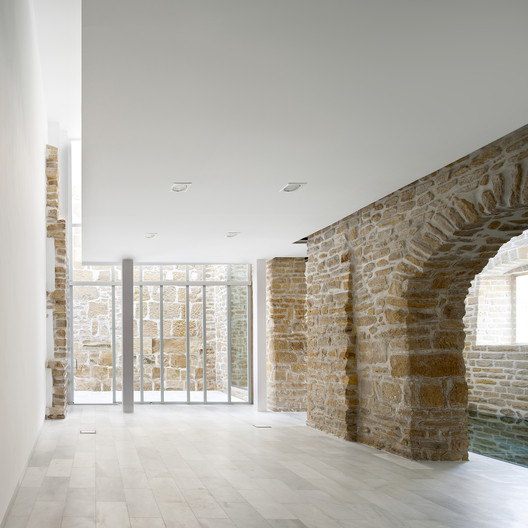