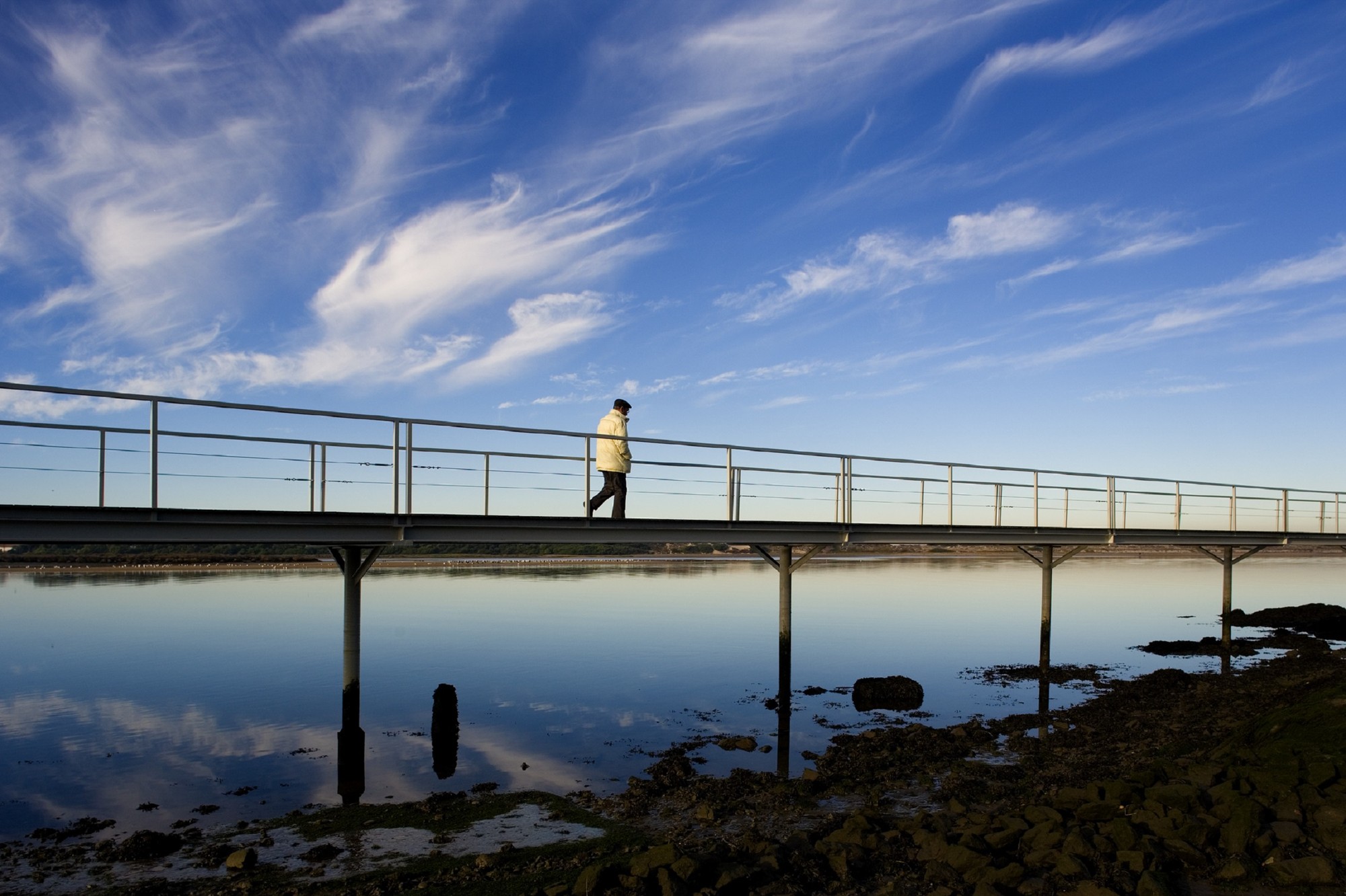 The project is part of an overall plan for urban management set by the city of Esposende for the area of the river margin of Esposende and the functional program proposed in previous meetings held between the office Victor Neves Arquitectura e Urbanismo Lda, Esposende City Hall and the Maritime-Port Institute.

The intervention consisted essentially in the reorganization of an urban front, bordered by a river, in order to create a vast area of public leisure, surrounded by several buildings relating to water sports. As a general intent, we include the need to preserve the landscape and visual identity of the site as well as its status as priority public space as opposed to built space.

Interventions on river bank spaces, in this case with a strong maritime influence, are inherently fraught with tension arising from the circumstances of the difficulty of defining a precise boundary between the two media that are manifested in contrasting ways.

Originally, the project included several metal structures, supporting glass cubes (5X5X5 meters), which would be placed in the river over a bridge. These structures were not included due to regulatory and financial conditions.

The concept behind the entire proposal is as follows:

- To give priority to the natural landscape, denying the artificiality of the formal excesses of "design" and also denying the wealth of materials, often displayed in recent urban interventions.

- To increase a didactic process, creating a different approach to the wealth of flora and fauna of local ecosystems, from the local people.

The intervention area consists of a marginal front subject to the strong influence of the estuary, in an urban context influenced by sharp transformation mechanisms towards a balance between productive activity and the prevalence of a playful use. The marginal section assumes an important role in this dynamic.

The intervention focuses primarily on the level of urban redevelopment by setting two key vectors - the establishment of a footpath on an elevated footbridge and the treatment of the edge subject to tidal fluctuations.

The elevated footbridge forms the centerpiece of the composition, offering new circumstances of the experience of the site and enhancing the playful character that we want to implement. This naturally lengthens the path of the marginal retention lines on both sides of their starting point. This was built by elements with a double function, on the one hand, the plastics intended as intervening elements of scenic and urban composition, on the other hand, spaces that will house direct specific programs involving an eminently pedagogical approach. 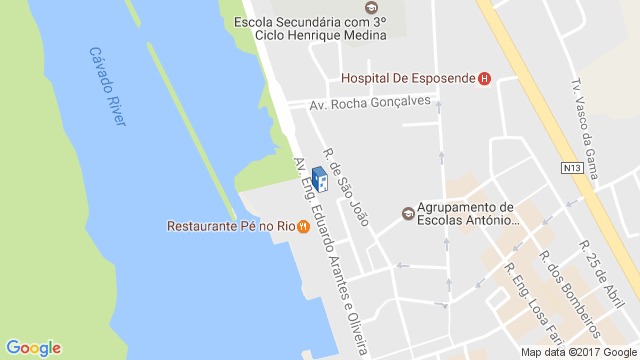 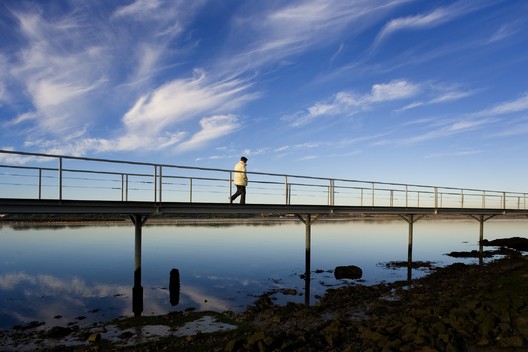