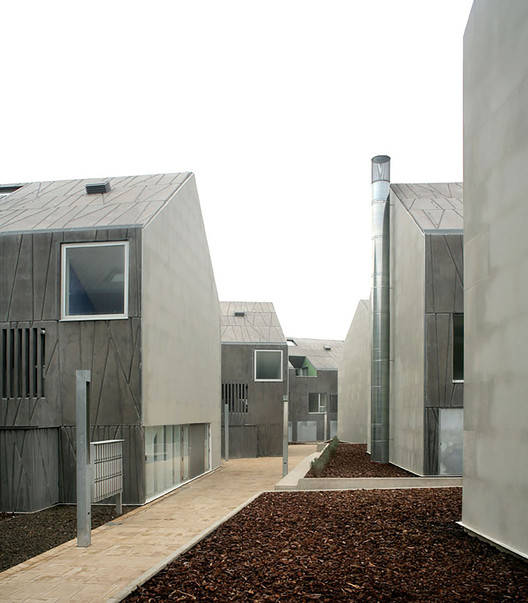 Text description provided by the architects. This is a public housing project of 74 units in Ciudad Real, on one of the new development areas of the city, near where the ring road will be constructed and, therefore, at its boundary. The project is confronted to the suburban and unformed landscape that surrounds the city, half agricultural half urban.

This is an area without homogeneous or coherent references, as it is surrounded by an office building, a school, and other housing of different types (blocks, condos, single family, etc.).

Due to the fact that the commission is the result of a public architectural competition, its purpose is also to explore contemporary models of domesticity and housing morphologies, as well as the construction of a suburban environment in which the structuring role of shared public spaces and a domestic iconography might play a significant role.

We started the project taking into account issues of scale and protection against external uncontrolled conditions, rather than trying to adapt to the external circumstances. The project is planned as linear blocks. Working within the strict limits of regulation parameters, and flexing them to our advantage, the normative volumes were reinterpreted ichnographically.

The solid volumes are repeated in their morphology and disposition, however carefully differentiated due to changing conditions of orientation, access and perceptual variation. They also suffer from strategic fragmentation and formal alterations in order to increase the role of exterior spaces, interstitial relationships and the role of the ground plane.

We believe that contemporary housing should be flexible to allow for different uses, to permit the possibility of change and transformations over time and we also understand the relation of the dwelling with the exterior space as a value that should be taken into account inside the housing at the present time.

Therefore these volumes, these homes, try to adjust to the new landscape that has been created, both interior and exterior, by way of 5 mechanisms implemented: to take into account the flexibility inside each unit, the flexibility in the combination of the different typologies, the role of intermediate spaces judged out of the volumes and the voids in between the blocks themselves and their capacity to create spaces of relationship between the dwellings.

Finally we located the parking area underground so that the space between the housing blocks may be of common use, and there is no need to worry about the car or traffic. 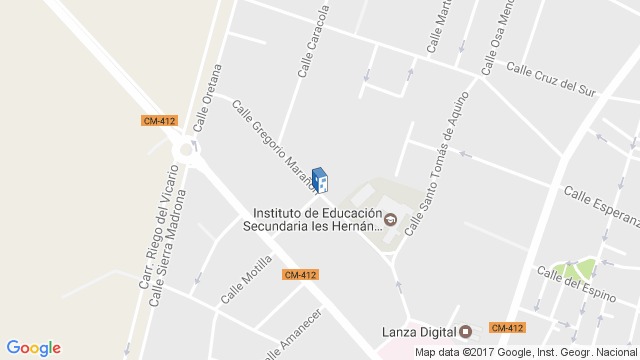 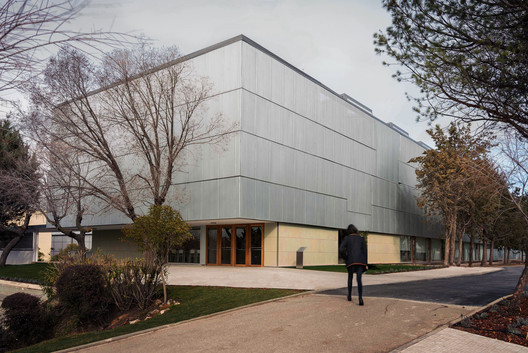