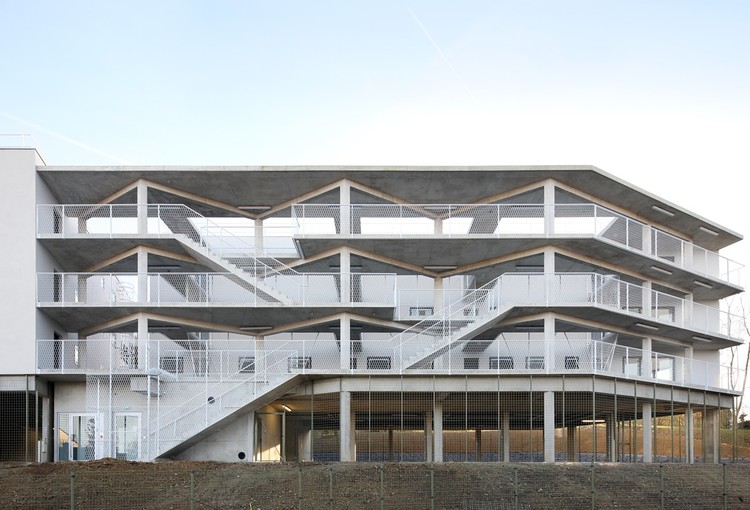 Text description provided by the architects. The problem in the understanding of inhabitation is that it is perceived as purely utilitarian. Perceiving it as such, is to deny it of all the structural aspects it has on one’s perception and thus on one’s way of thinking.

In redefining the habitat and in admitting its completive part, one realizes that it is closely related to aesthetics. In that sense, inhabiting would contain an essential aesthetic approach. However, the question is how one can think habitation beyond its purely functional use, and instead seeing it as contemplative and thus as aesthetic?

Wouldn’t it be denying its primary function of shelter and protection? In what way could inhabiting and dwelling, as a retreat from the world, be a space for reflection and contemplation of the exterior, and even be understood as privileged space? 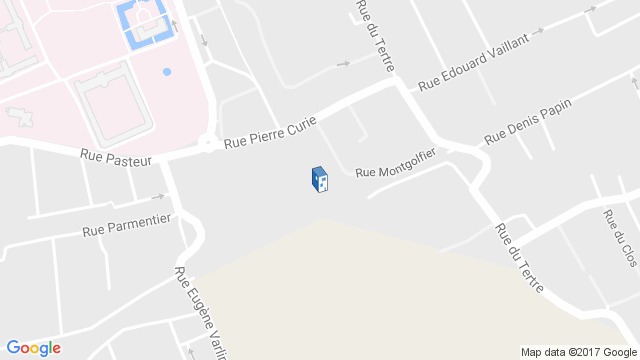 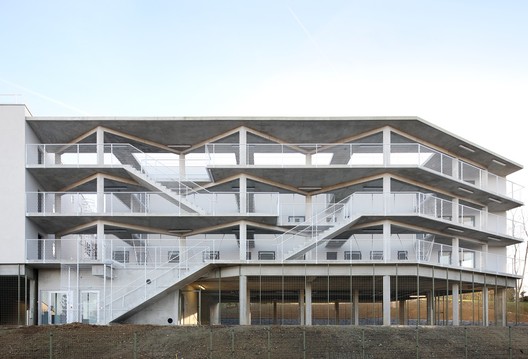