Read more
Save
Raval of the Sea Hotel / VVArquitectura 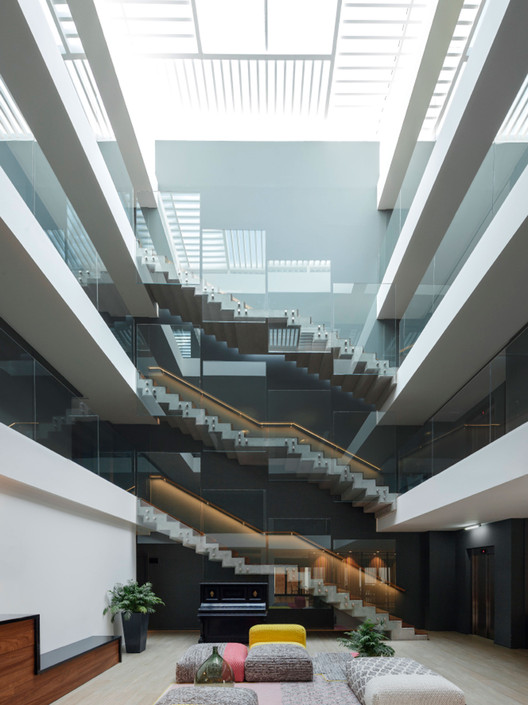 Text description provided by the architects. The Raval de la Mar Hotel is located in the historical center of Vila-Seca, where the urban lines are irregular and constructions are typically 3 stories high and narrow, limited by dividing walls. In this sort of urban layout, irregularities within alignments have ended up conforming the current existing grain.

The lot has a privileged location since it is delimited by three streets. The plot is the union of three preexistent properties on two single-family-houses sit and an empty lot. From the addition of the three we obtain our construction site with its final irregular perimeter.

Furthermore, the ‘Verge de la Pineda’ Street has a special role in Vila-Seca, it connects the Church’s square with the Mediterranean sea, passing through ‘Sant Antoni’s’ guarding tower. This street’s importance caused historic constructions to have a façade composition very different from their “back” façade, which were auxiliar constructions and closings.

The irregularity previously mentioned and the difference between the front-and-back façades becomes part of the project when designing the hotel’s exterior skin. This skin will break apart and differ where the past constructions met one another. The formalization of this concept are changes on the elevation, vertical incisions in the buildings, changes in the upper handrails or even just the addition of bricks where closing walls had been.

It is through these changes that façades differ and evolve from the front regular façade that reminds of the historic examples (‘Verge de la Pineda’ St.), transitioning to a more arbitrary and flexible back façade. (‘St. Josep’ St.) This concept creates an anonymous exterior that blends with its immediate context creating a radical contrast with the interior design. An opaque and rock-solid exterior that opposes the interior, where spaciousness and brightness are achieved through an interior light well.

The hotel has 36 rooms distributed from the ground level all the way to the attic. They are organized on swastika layout that rotates around the central light well, which tiers to allow a better entrance of the south-west light beams. The upper level’s façade steps back to create exterior spaces both for public and private use.

The project reaches its peak with the metallic skylight that connects the interior fortress with the exterior nature. The skylight’s structure follows the building’s swastika layout and filters the entering light beams, becoming one of the organizing elements of the project.

For more information about this or other VVArquitectura projects, please do not hesitate to contact the office. We will respond to any inquiries or send more material upon request. 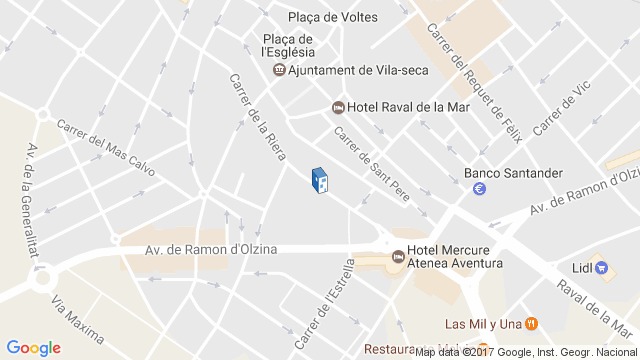 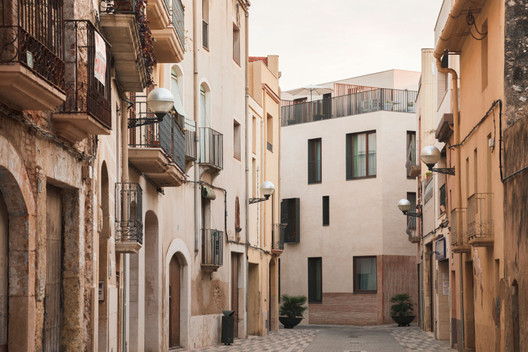