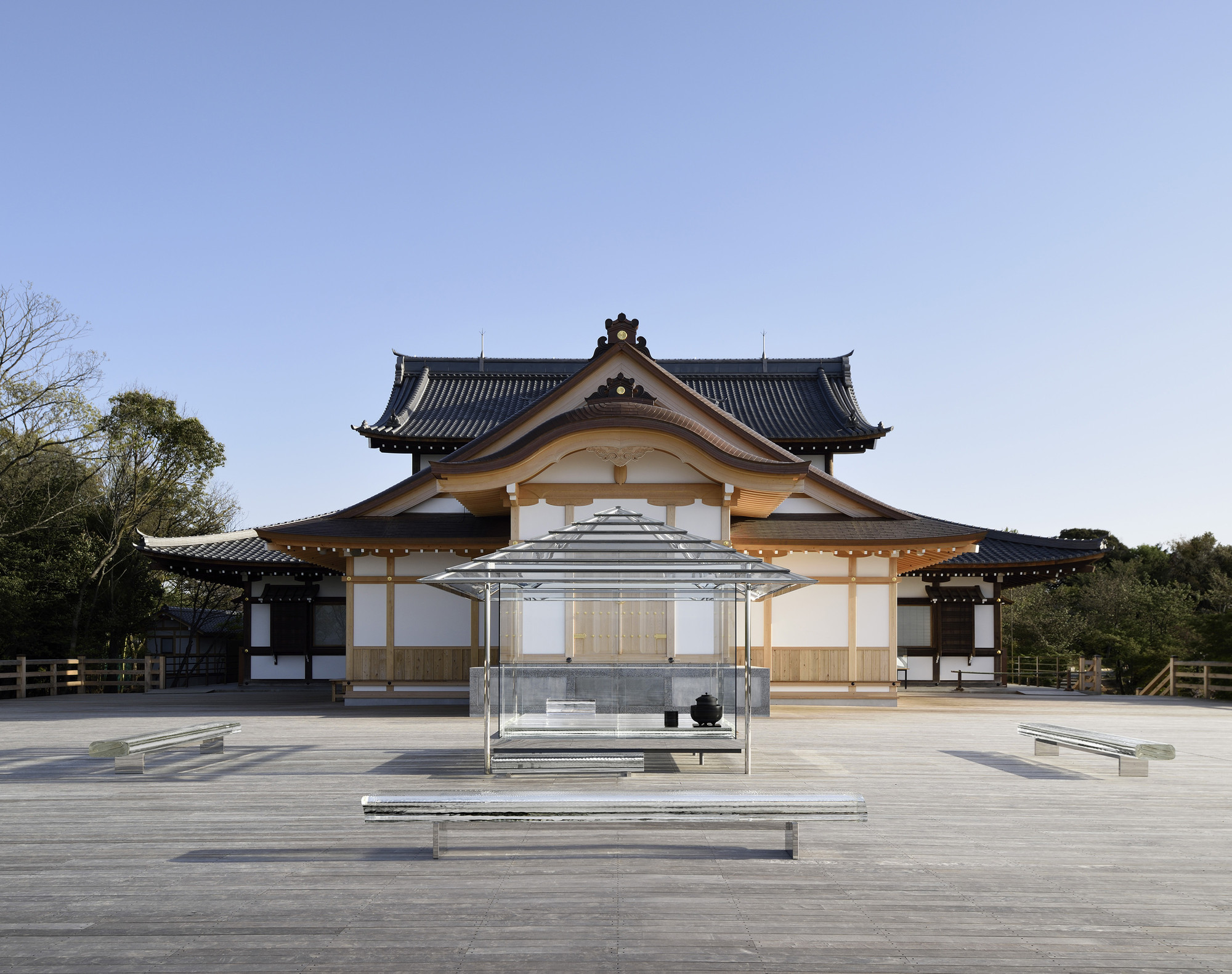 Japanese conception of nature is often characterized by its distinctive spacial perception involves the sensory realization of the surrounding atmosphere through what may be described as signs of energies or aura. Such way of sensual appreciation of nature's intrinsic and beauties can be recognized in Japanese tea ceremony practice.

This project originates in the architecture plan of the Transparent Japanese House, first presented in 2002. The idea has been developed into a transparent teahouse, an architectural project incorporating a symbolic Japanese cultural image. The design of the project was presented at Glasstress 2011, the collateral event of the 54th La Biennale di Vennezia.

In the spring 2015, after 5years from the presentation of the design, “KOU-AN-Glass Teahouse” is finally unveiled at the stage of Seiryu-den which is in a precinct of Tendai Sect Shoren-in Temple designated as one of National treasures in Japan. This will be the first time that the completed full-scale work of “KOU-AN” is exhibited in the world.

Originally, the culture of Tea Ceremony was generated in the closed microcosmic space.

This “KOU-AN Glass Tea House” is not just a modernized teahouse that was evolved from traditional style teahouse but a project that traces origin of the culture which is peculiar to Japan.

“KOU-AN” does not have a scroll nor flowers that all the traditional tea houses have. However, glitters that reminds of ripples on surface of water spreads out on the floor. Also, at some point in the afternoon, there will be a rainbow light that is sunlight coming through a prism glass on the roof and it seems like a flower of light.

Tokujin came up with the idea of tracing the origin of Japanese culture that exists in our unconscious sensation by perceiving the time that is created along with nature from the teahouse which is microcosmic space and by being released by superficial designs integrating with nature.

In A.D.794, A Japanese emperor at the time visited Shogunzuka and he was convinced that Kyoto would be a right place to be a capital of Japan and started constructing the capital. Thus, Shogunzuka in a precinct of Shoren-in temple in Kyoto is a place where the city of Kyoto which symbolizes Japanese cultures.

From Kyoto to all over the world, Tokujin is hoping to provide people new experiences through the project and by producing works that make us think of the origin of Japanese culture. 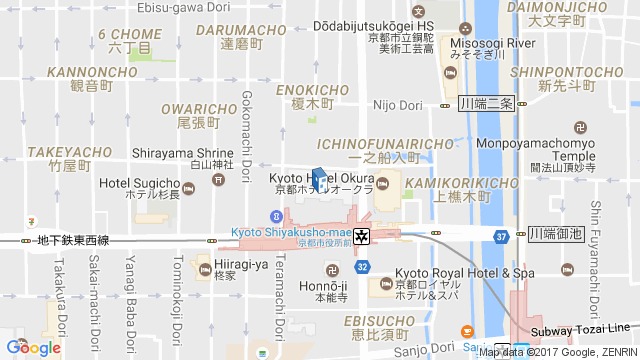 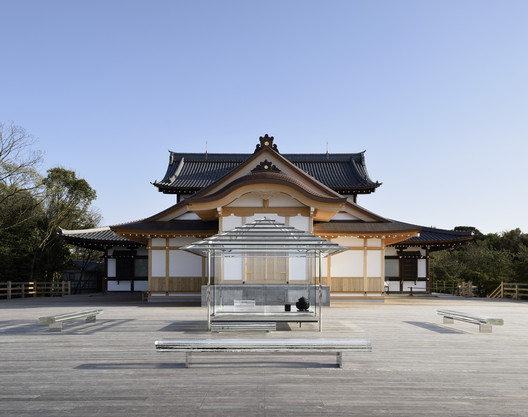