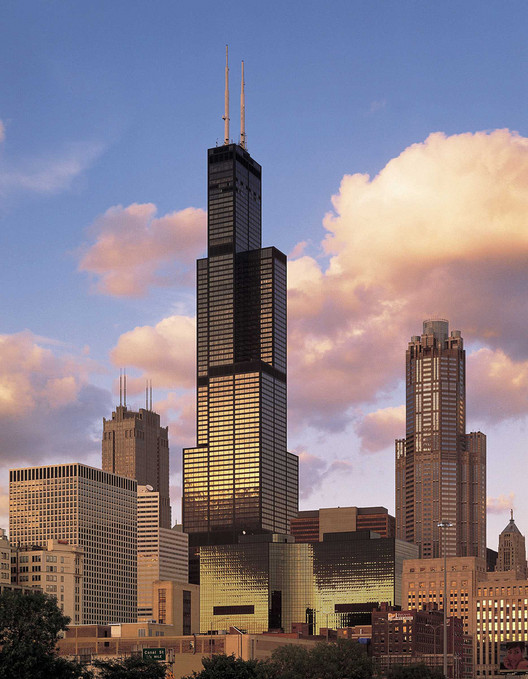 Text description provided by the architects. Towering over the windy city of Chicago, the Willis Tower (formerly known as Sears Tower) was once the tallest building in the world upon its completion in 1973. Sears, Roebuck, & Company commissioned Skidmore, Owings, & Merrill to design an office building that would house their headquarters and the many offices they had scattered around Chicago in one building. The design also had to incorporate extra office space for the anticipated future growth of the company.

The building is 108 stories tall, rising 1,450 feet above the city. The height of the building is due to spacial needs. The company analyzed their current spacial needs, as well as the space needed for growth up to the year 2003 being as meticulous as determining the number of desks for personnel.

SOM proposed a superstructure of nine interlocking tubes of varying heights, divided in 75' x 75' squares that are separate buildings joined together as one.

The different heights allow for the building to step back, meeting setback regulations and creating the iconic staggering effect that the building is known for. The "bundled-tube" configuration was innovated by engineer Fazlur R. Khan from SOM, and these nine tubes formed the skyscraper's basic structure. This system allowed for large open office spaces on the lower levels (where the Sears offices would be located) and smaller floors as the building soared in height with unobstructed views of the city.

The structure system also saved ten million dollars in steel costs. Aluminum cladding was used for the structure, and the entire rest of the building was clad in bronze-tinted vision glass panels which allowed the skyscraper to receive ample natural lighting and views from every exterior wall. Completing the tower at the peak of its height are antennas that allow for local radio and television broadcasts.

The 103rd floor of the tower is the location of the famous skydeck Chicago, which is visited by 1.3 million tourists a year. In just 60 seconds tourists can soar to the skydeck to experience the swaying of the skyscraper on a windy day and as of 2009, look at the city beneath their feet from glass boxes that protrude from the deck.

The growth of Sears, Roebuck, & Company did not occur as expected through the years, and in 2009 insurance broker Willis Group Holdings, Ltd. leased three floors of the tower and retained the naming rights. The name of the skyscraper then changed to Willis Tower and is valid for fifteen years.

Today the Willis Tower still remains the tallest building in the United States and the fifth tallest free-standing structure in the world. Although Sears, Roebuck, & Co. did not have much success for their company inside the walls of the tower, there is no doubt that their vision and SOM's creation is still a marvel on the Chicago skyline.

"Sears Tower was the last supertall building constructed during the Internation architecture period, and SOM's interpretation of the style is remarkably bold and awe-inspiring." 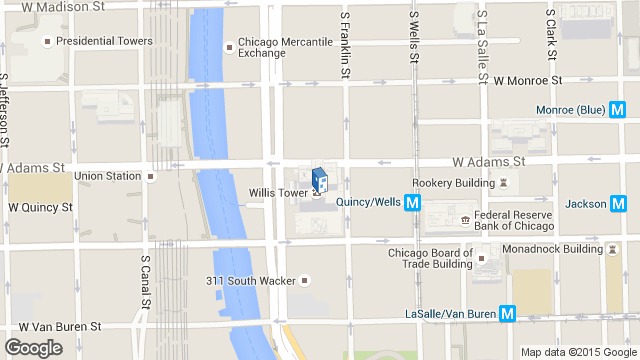 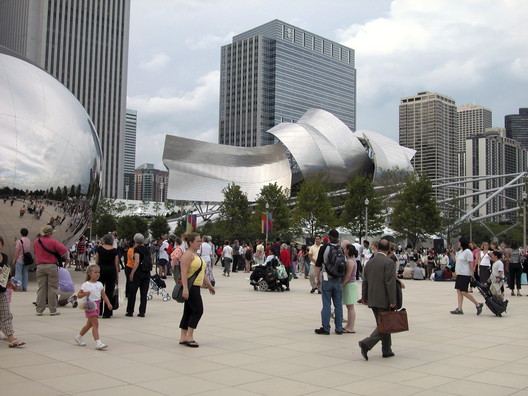