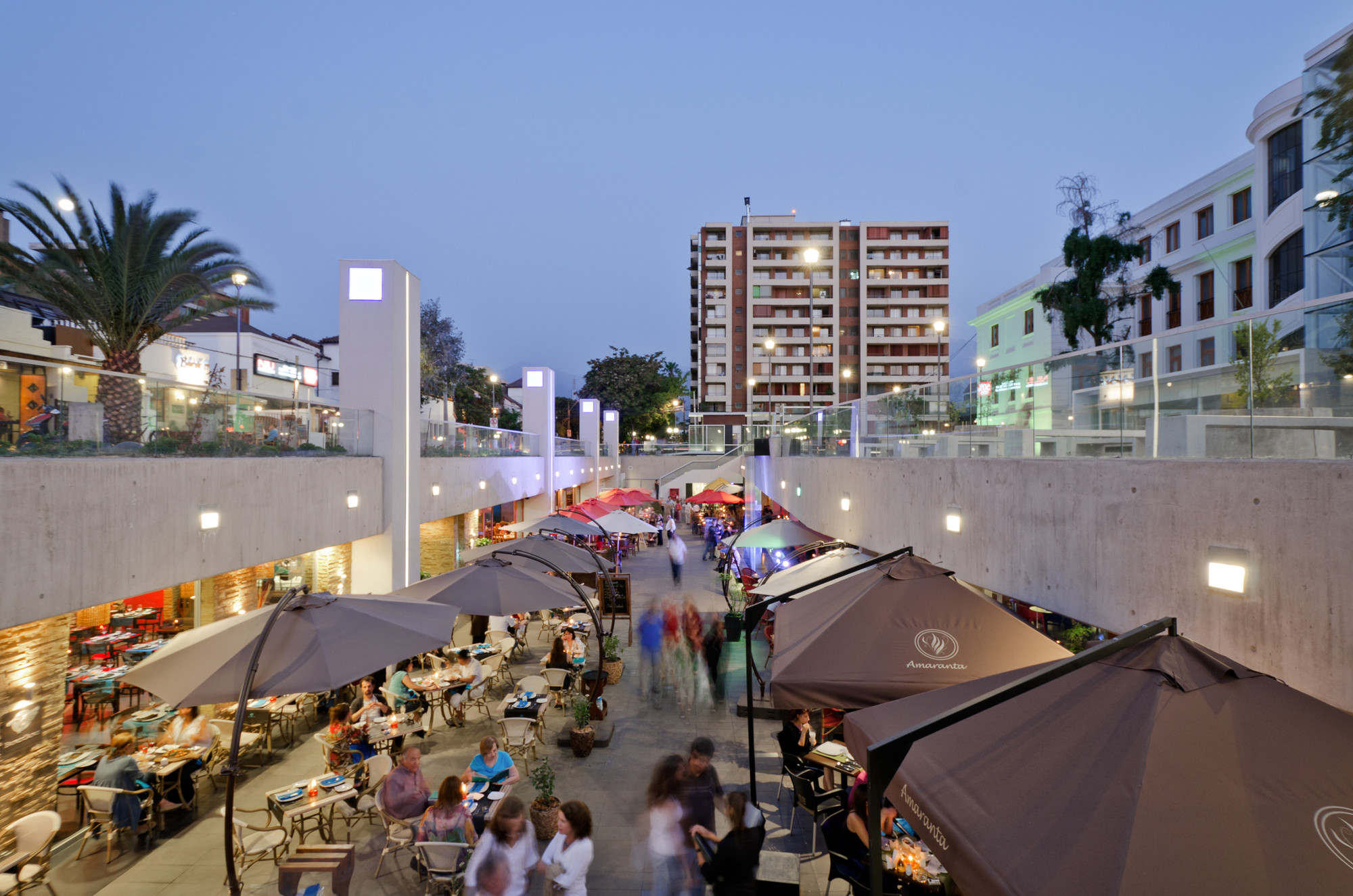 Text description provided by the architects. The urban proposal tends to preserve the consistent surrounding site image, rescuing own site activities and giving meaning to a new way of inhabiting the city and public spaces , linking the surface with the underground floor in a "vertical relationship".

Integrating commercial and cultural borders allows both pedestrians and vehicles coexist in an harmonius public space, having the existing Town Hall building surrounded  both by “Plaza Ñuñoa” and “Boulevard 19 de Abril” as a new place.

The Underground Plaza is finally the most important element of the project, source of permanent day and night service and tourism activities that enhances and renews the site. A new public space has been created in a new underground level, and old parking área is recovered for the city, incorporating the new building without affecting the civic space. Two necessary activities remains now in two different levels.

The Underground Plaza connects with the Surface by open stairs, favoring free acces for the public. Underground parkings can be reached from this level too by inner stairs and elevators.

Traditional reinforced concrete structure was considered, based on walls and pillars, where slabs acts as rigid diaphragms, allowing mínimum intermediate pillaring. The structure was designed with no beams, providing open internal spaces and a lower height between levels, favoring ramps development. 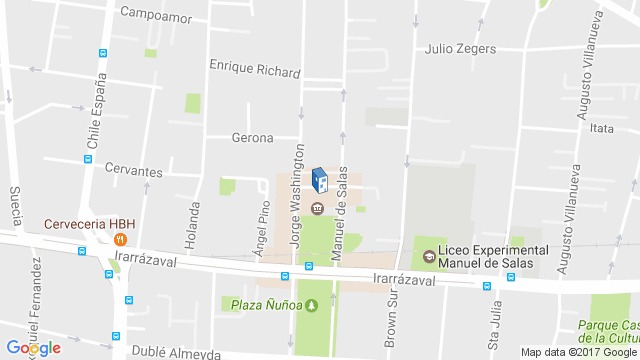 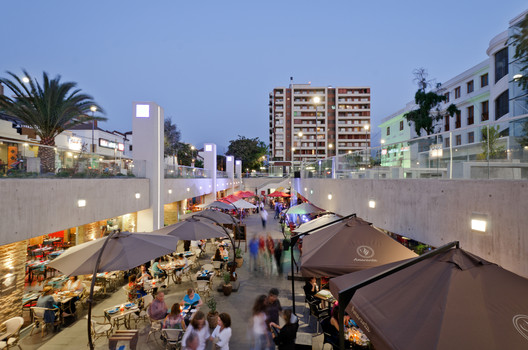