Save
School of Engineering at Lancaster University / John McAslan + Partners 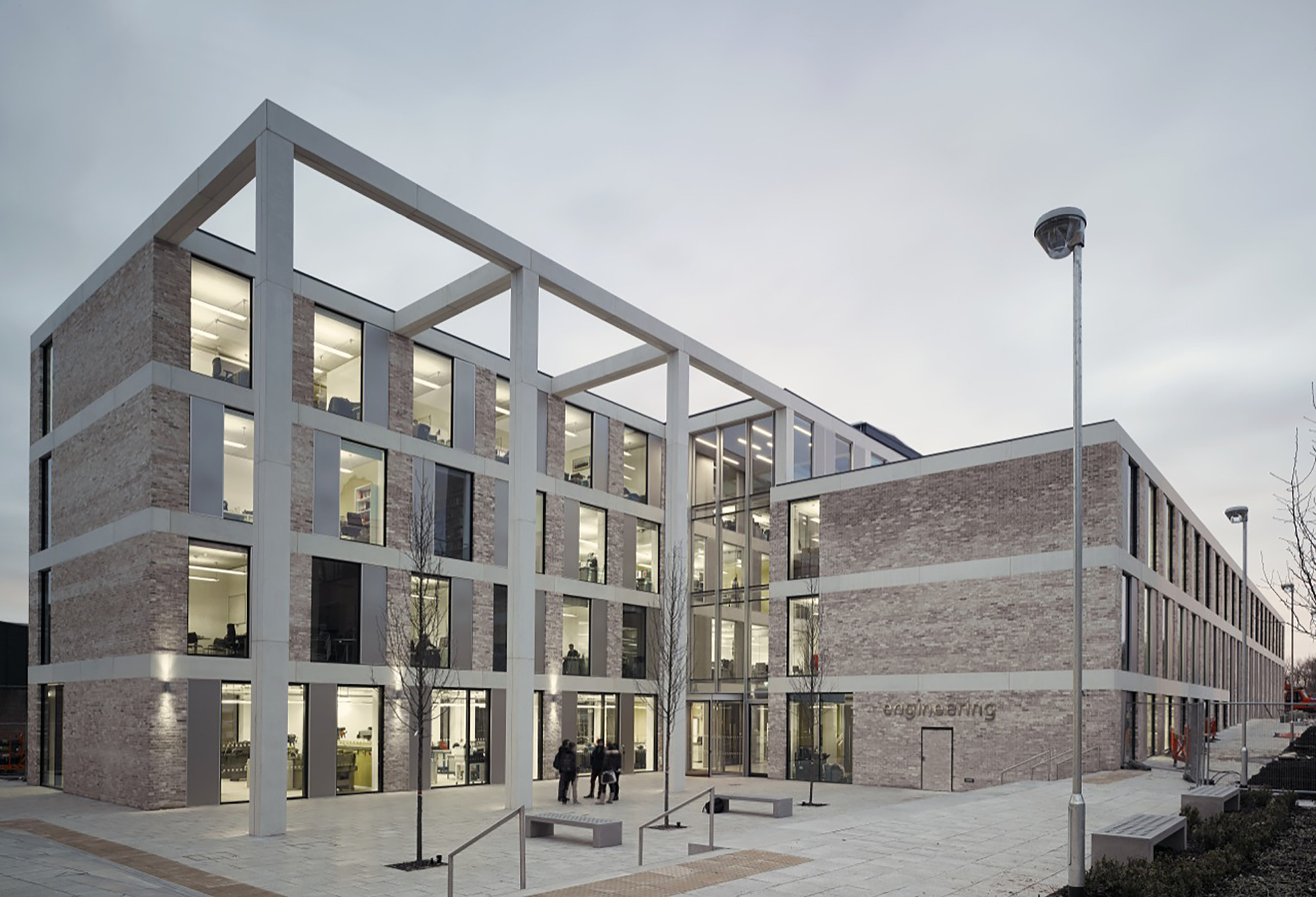 “Lancaster University has invested in an outstanding new Engineering Building, providing world-class facilities for both teaching and research, reinforcing our position as a centre for engineering excellence.” Mark Swindlehurst, Director of Facilities, Lancaster University.

This new home for the School of Engineering at Lancaster University provides a diverse range of workshops; laboratories and academic offices, accommodating a variety of highly-specialist disciplines. In addition to providing new academic space for an expanding cohort of staff and students the University’s brief was twofold; to create a building which would improve the public face and working environment of the department, and to build a highly sustainable facility achieving BREEAM Outstanding.

John McAslan + Partner’s design for the new 4700 sqm Engineering Building, won through design competition, arose from three fundamental aims; to create a piece of architecture and adjacent public realm that would enhance the campus environment and fulfil the ambitions of the masterplan; to provide a research-based environment which engenders staff collaboration and celebrates the profile of the school; and to provide a flexible working environment that promotes the diverse curriculum and research interests of the department.

Located on the site of the former university Sports Centre the building’s plan is simple.  Two 60m long academic wings, slipped in plan and separated by a 6m wide central atria, engage with the landscape to create a new public forecourt adjacent to the spine at one end and a similar scale service and delivery yard directly accessed via the perimeter road at the other. The heaviest mechanical and engineering workshop spaces occupy the ground floor volumes; whilst upper levels provide a mixture of smaller lab spaces; academic and support spaces.

From the new public square; a four-storey portal leads directly to the entrance located at the end of the atrium.  The atrium is conceived as a ‘collaborative space for informal interaction and discourse’, whereby the interstitial volume becomes an opportunity for chance encounters afforded through a ribbon of stairs; routes and landings which connect at various locations to the academic wings either side.

Unlike its predecessor the building is heavily glazed and transparent.  It celebrates its use and function and challenges the preconception of heavily enclosed workshop and lab spaces which are largely unseen.

The building uses a limited palette of high quality materials which build upon the existing character and material integrity of the campus. A simple repetitive expressed frame of GRC is interspersed with panels of textured-brick; finely detailed perforated anodised aluminium panels and floor to ceiling glass.  The same materials wrap both inside and out but subtlety change according to context and orientation, so that the south elevation is deeply revealed whilst the north is almost flush.

Internally the same palette of materials and rhythm continues.  In contrast to the functional materiality of the buildings wings, there is a warmth and tactility to the white-oak timber staircase and circulation which winds its way up through the levels to roof level, where a garden was originally conceived but is yet to be realised.

The building’s raw aesthetic and exposed concrete frame required the careful co-ordination of the extensive mechanical and electrical services, which was achieved by a shared BIM model between architect, structural engineer and the M&E subcontractor ahead of site installation. Executed under a single stage design and build contract, and with a tight programme the building opened just 2 weeks over its planned occupation date of the 09th January 2015.  The project was delivered to budget, at £8.4m, equivalent to £1729 /sqm.

The building is fully accessible and inclusive, with level access throughout. Accessible facilities, including teaching space, sanitary and refreshment facilities are provided across the building. 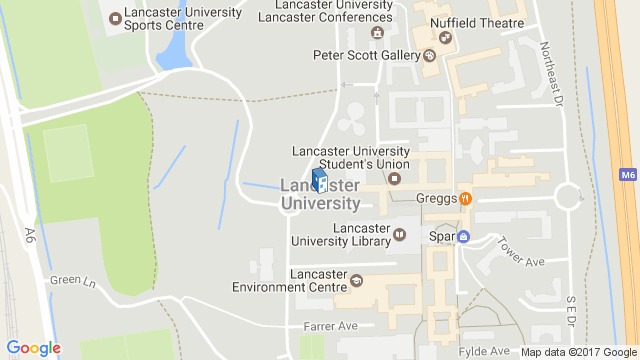